Flashbacks and Volantis filming confirmed, and Game of Thrones heads to Osuna 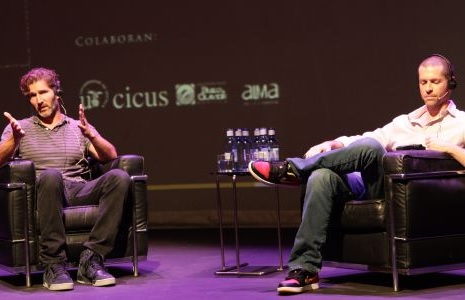 Game of Thrones news is pouring out of Spain these days, with cameras rolling at the Alcázar of Seville and sightings galore.

Additionally, at a special event at Teatro Central de Sevilla this week, David Benioff and D.B. Weiss spoke frankly on a number of topics, talking the woes of adapting the novels for the audience and confirming the presence of flashbacks.
Thanks to Los Siete Reinos for the program notes and translations.

The news and highlights include:

Visit LSR for their full report!

SPOILERS below this point!

In other Seville news, this photo of Jerome Flynn and Nikolaj Coster-Waldau turned up on Twitter. It looks like Bronn and Jaime have secured the Dornish guards’ costumes, and are up to no good. It seems like this may be how they sneak into the palace and find Myrcella, as this leak hints. 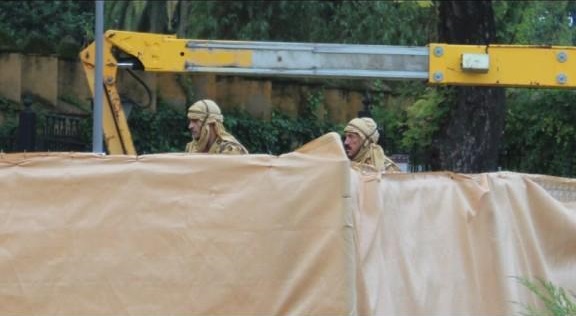 As filming winds down in Seville, it kicks into gear in the town of Osuna, Spain, where cast members such as Emilia Clarke, Nathalie Emmanuel and Iain Glen are already being spotted. 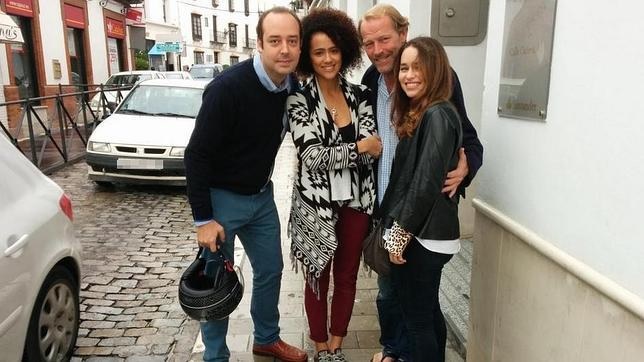 Director David Nutter is in Osuna now as well. He’s handling episodes 9 and 10, which gives us a clue as to the Osuna shooting’s significance.

Mayor Rosario Andujar confirms that Osuna shooting begins on October 16th and runs through the 30th. Several hundred extras from the area will participate in the filming, which will include the town’s well-known Plaza de Toros, believed to be standing in for Daznak’s Pit.