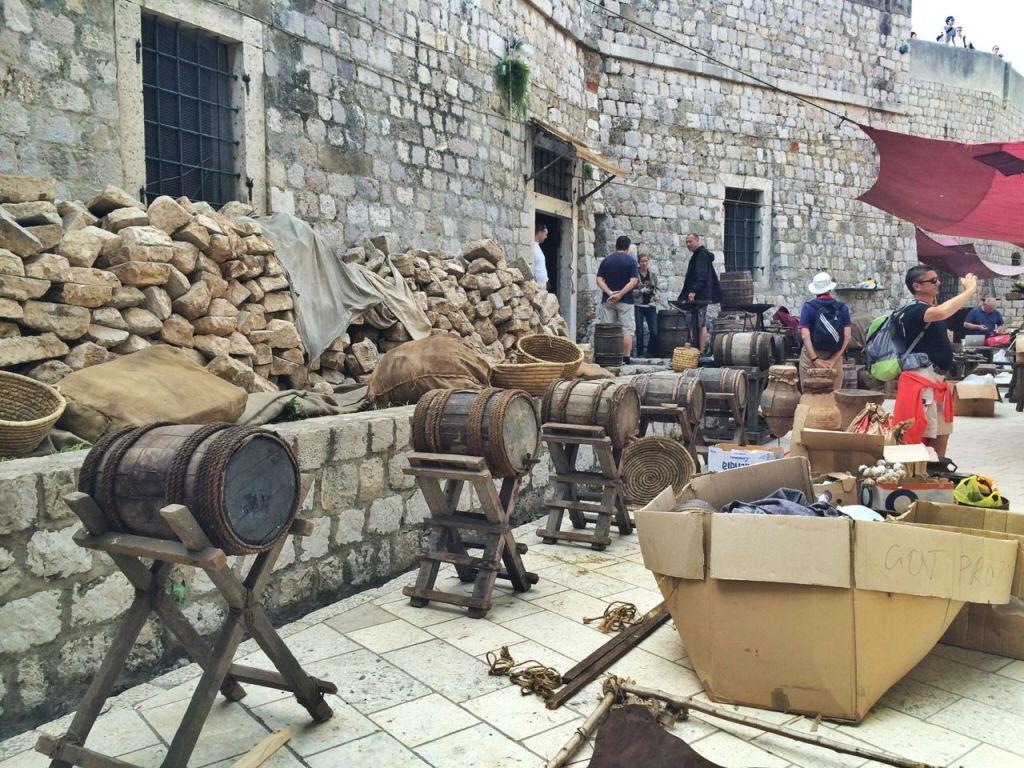 Game of Thrones filming in Dubrovnik, Croatia, has begun and the show is going all out, with incredibly detailed sets and props on location.

One traveler snapped several photos of the set in Dubrovnik as it came together in the last couple days, showing off what appears to be a marketplace. 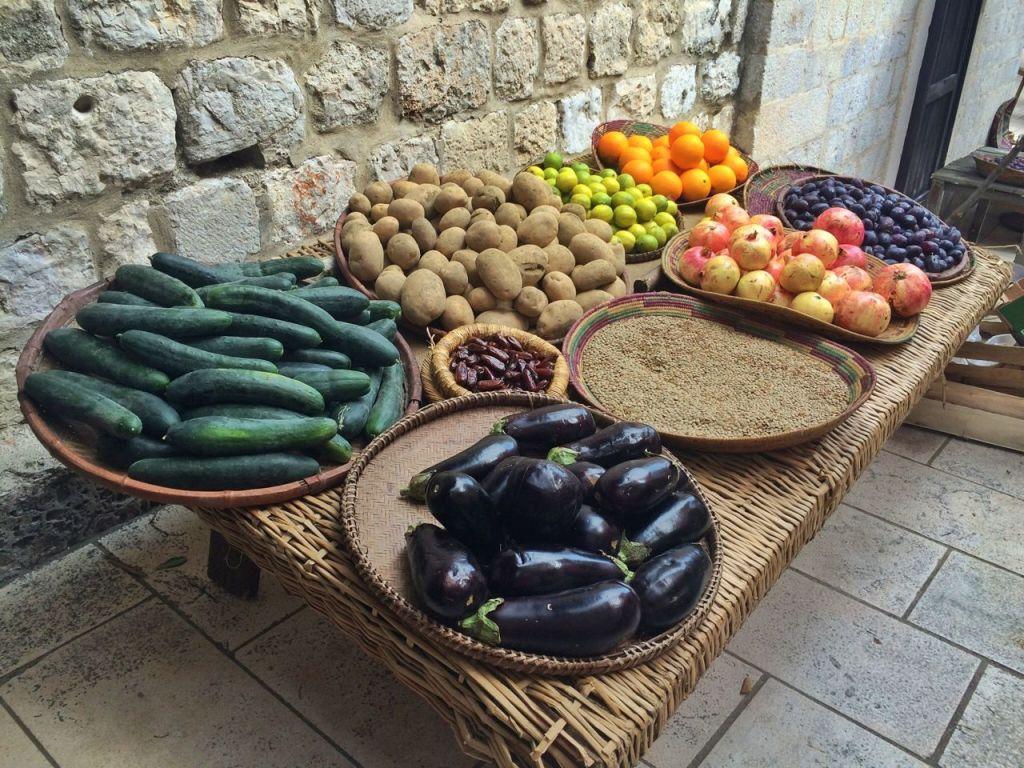 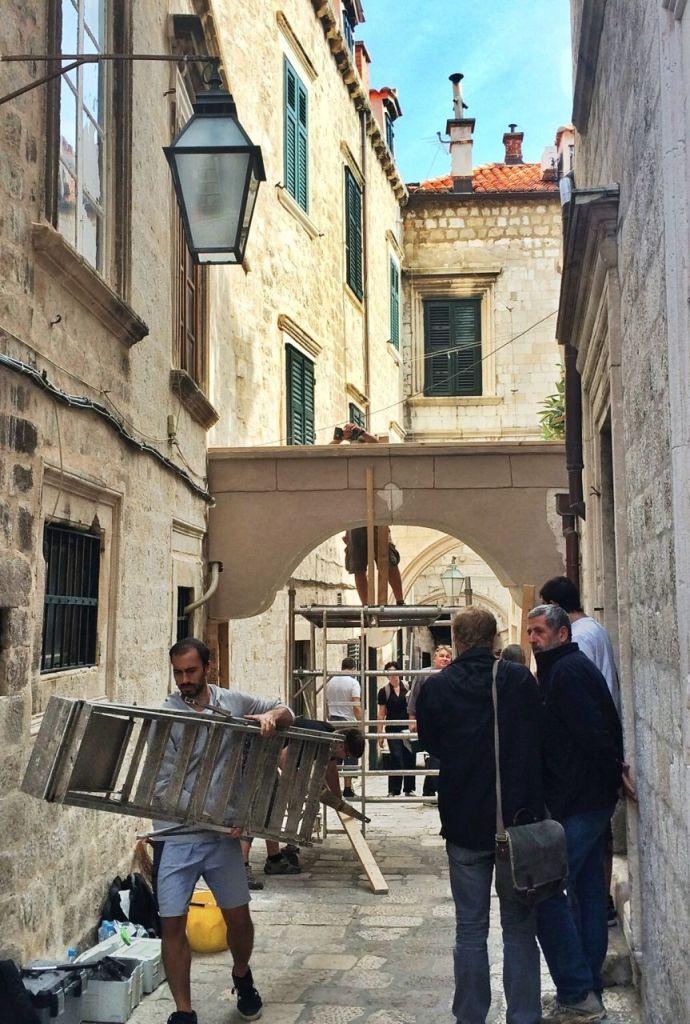 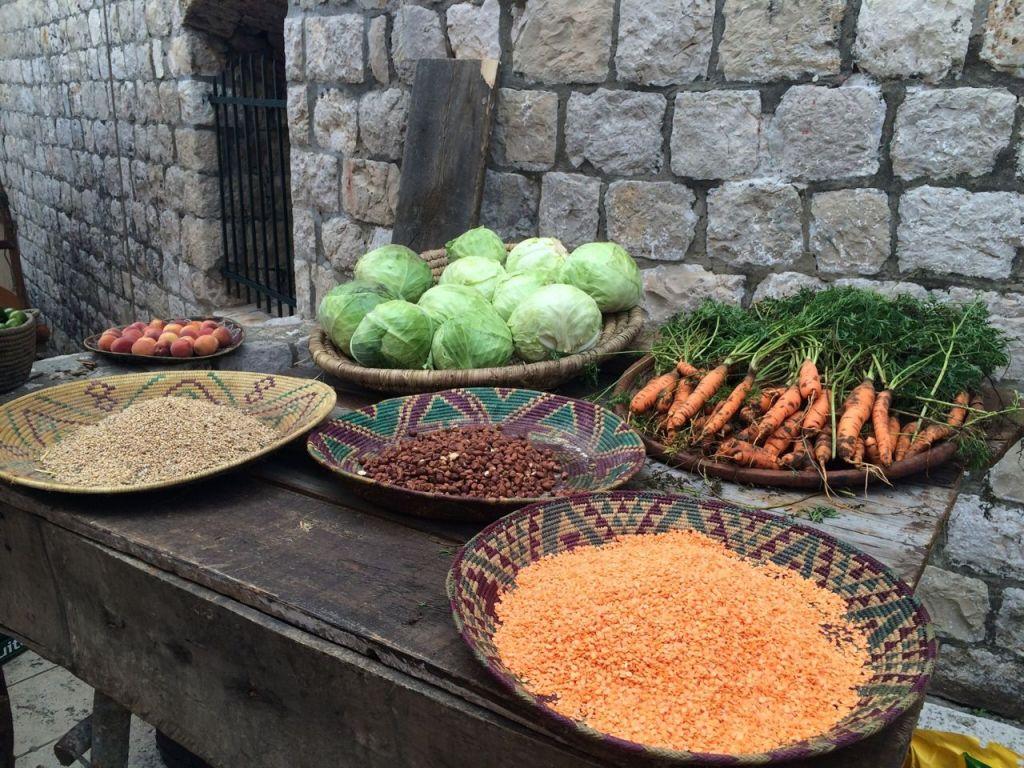 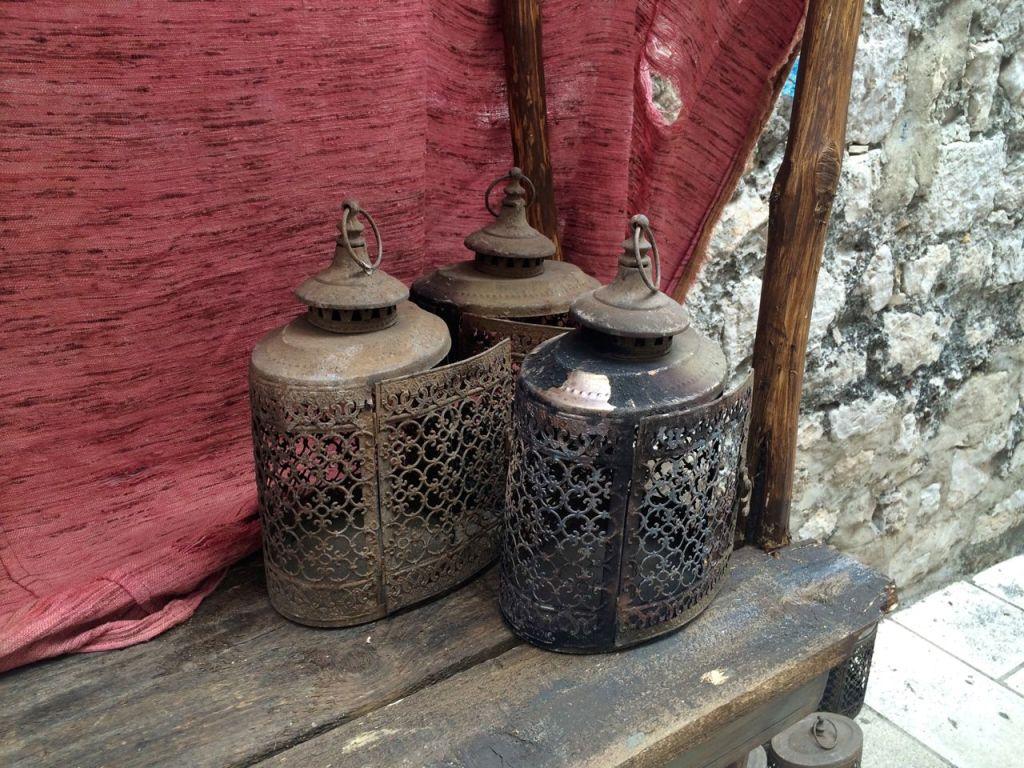 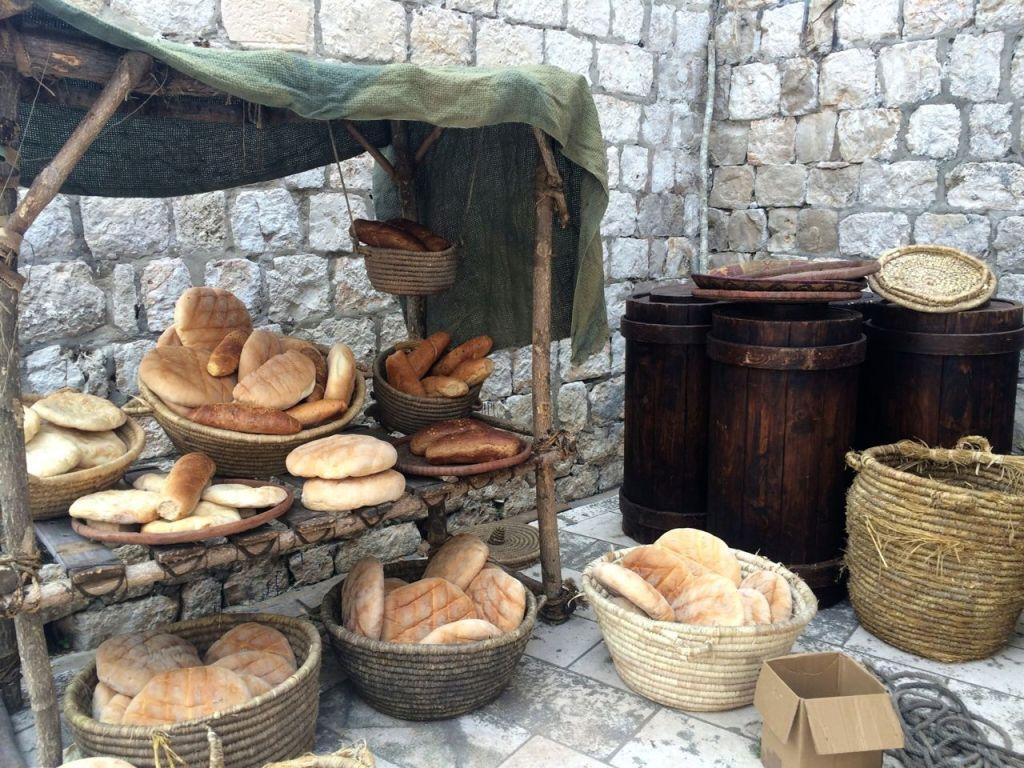 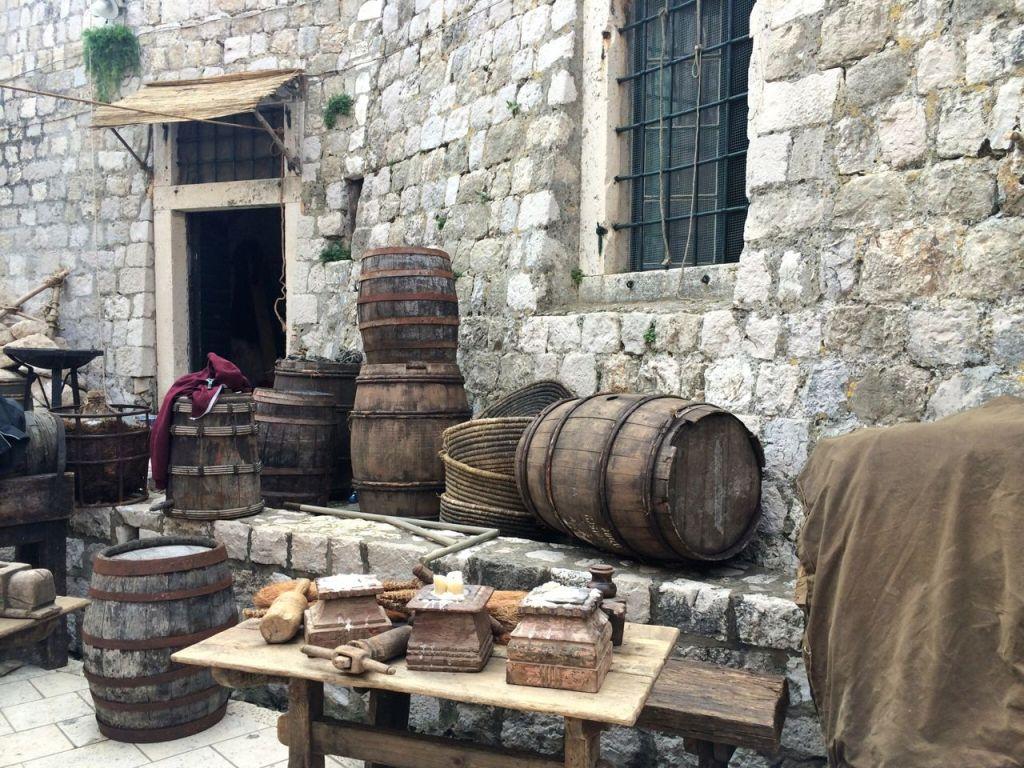 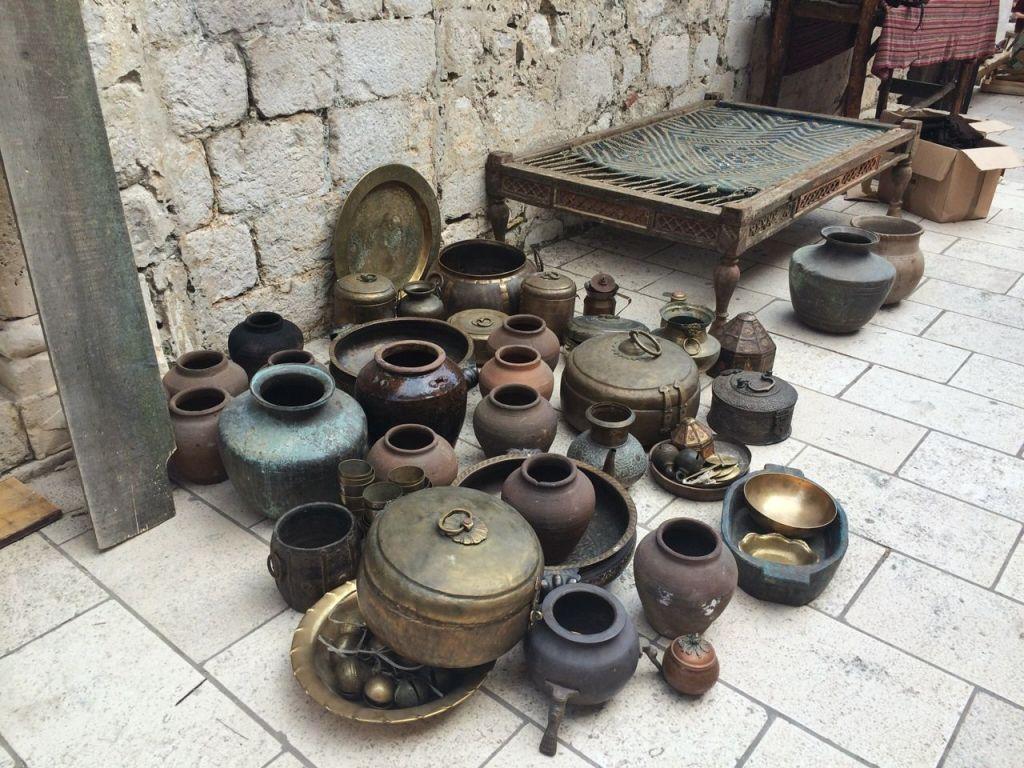 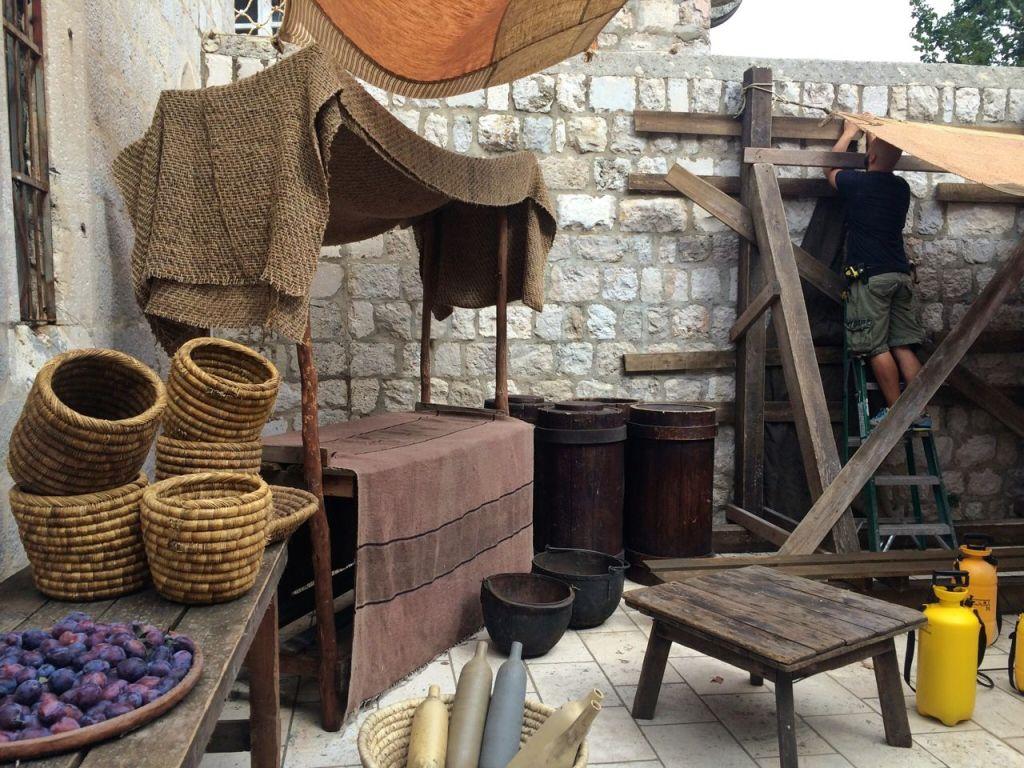 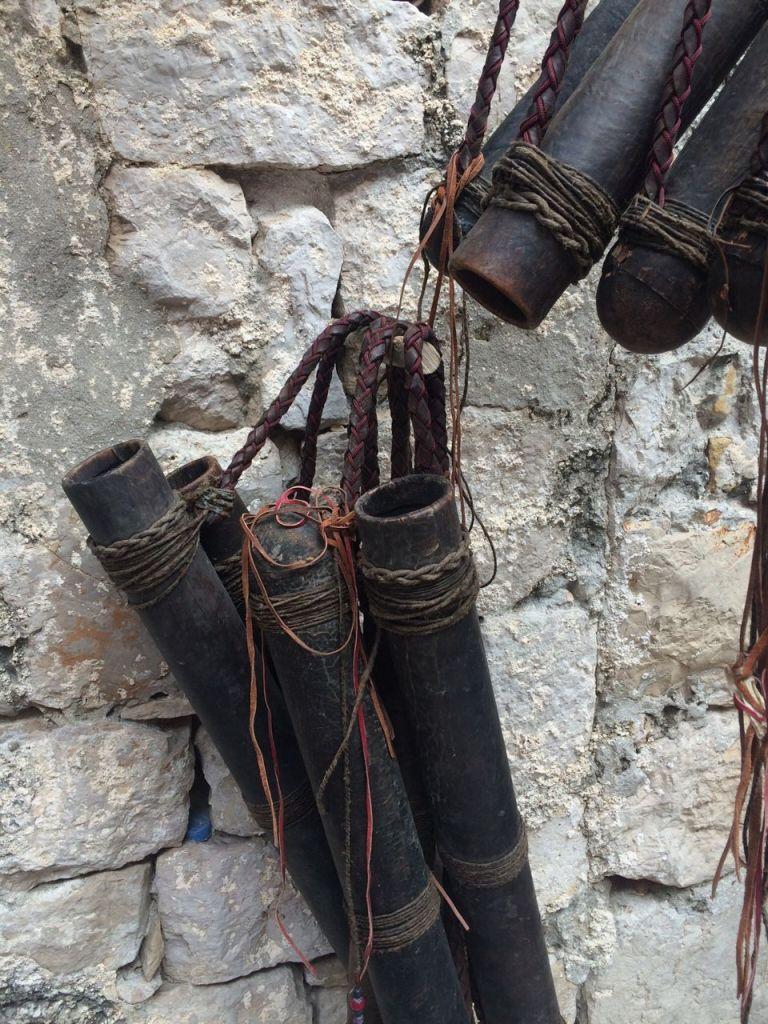 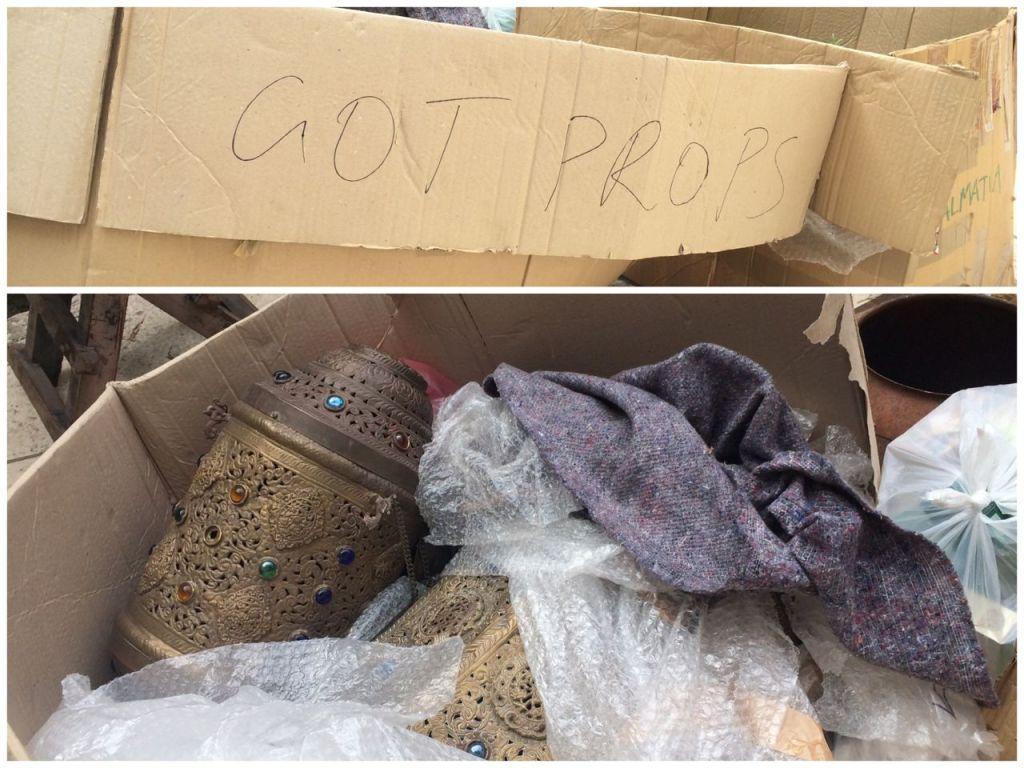 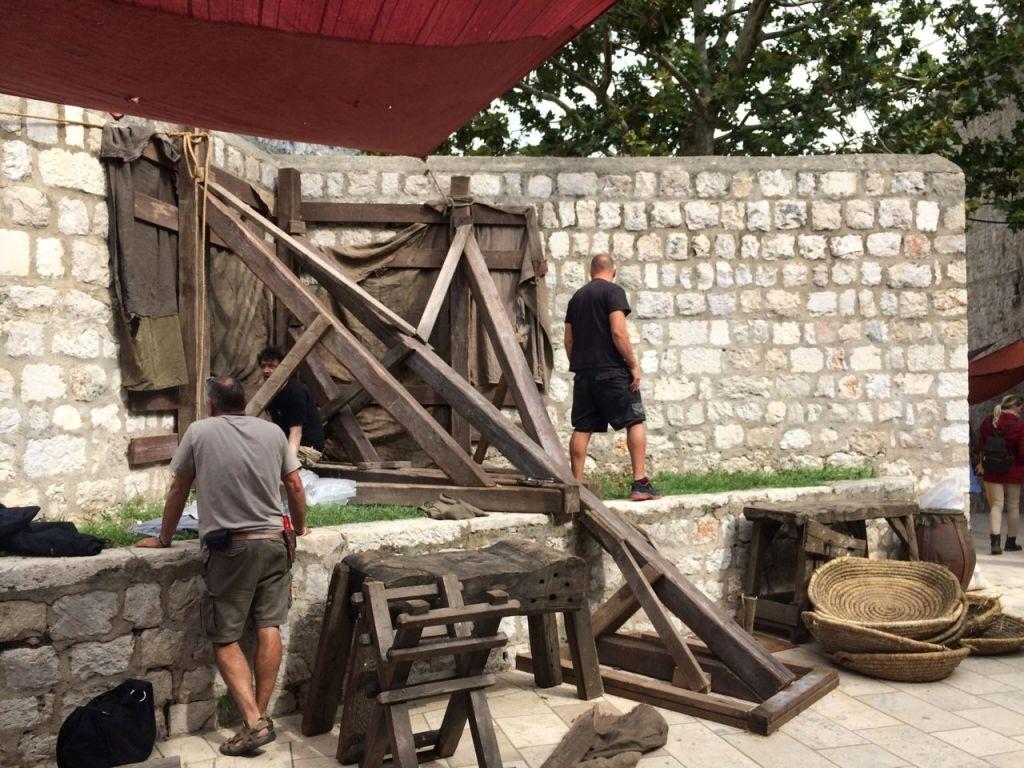 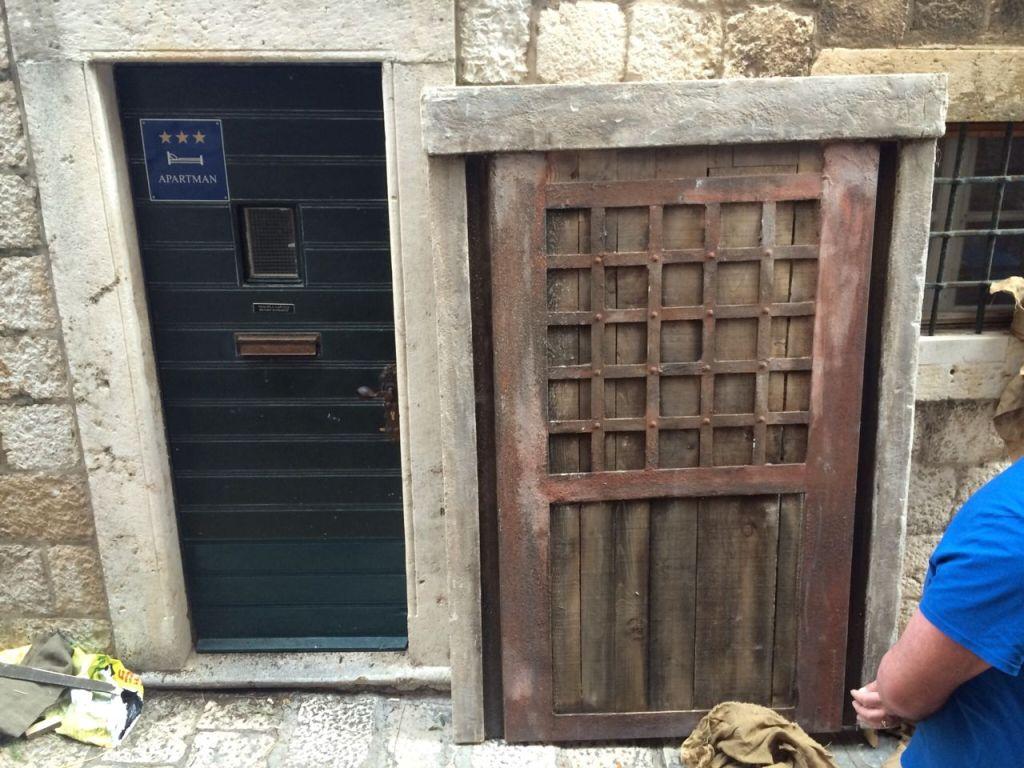 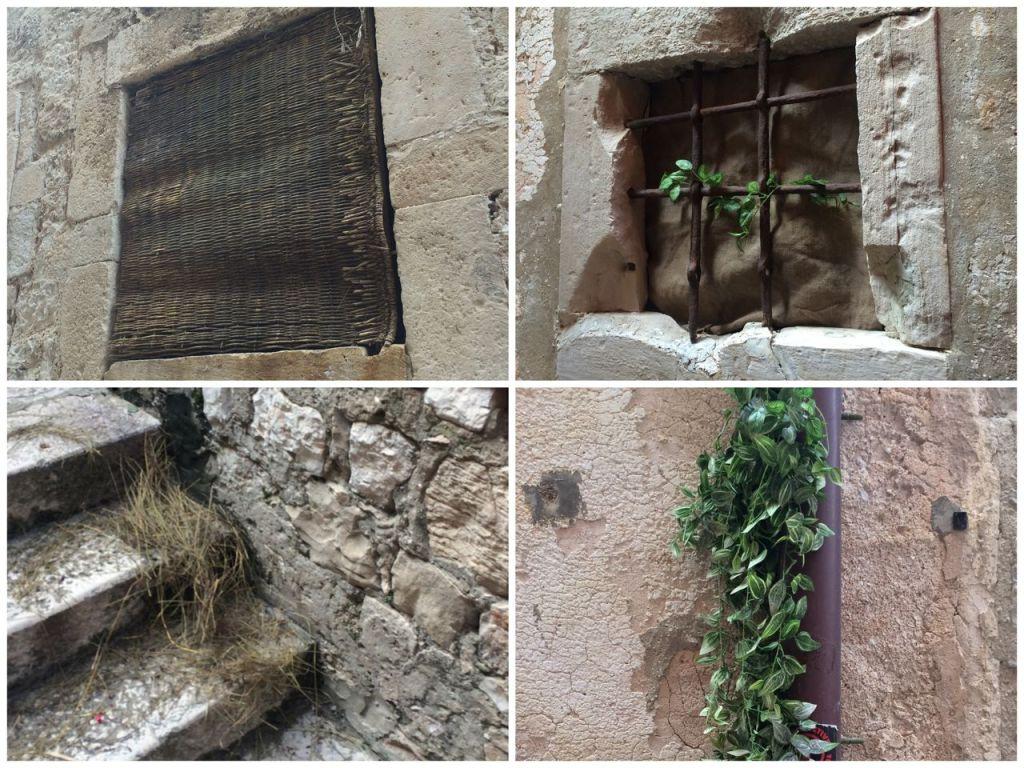 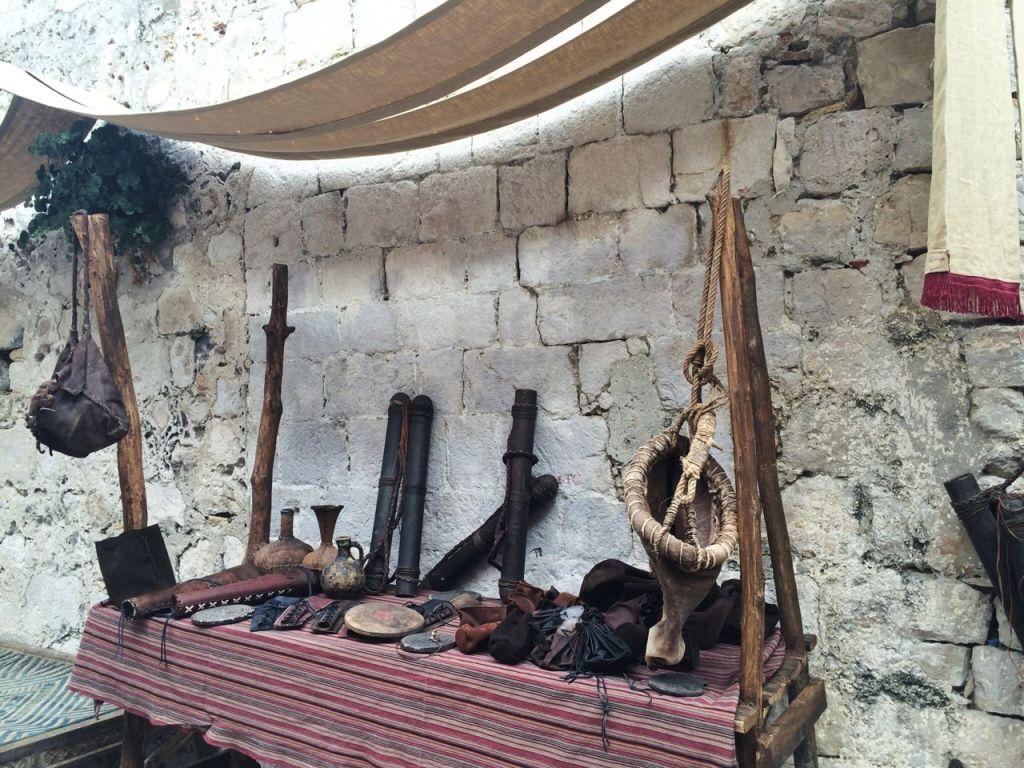 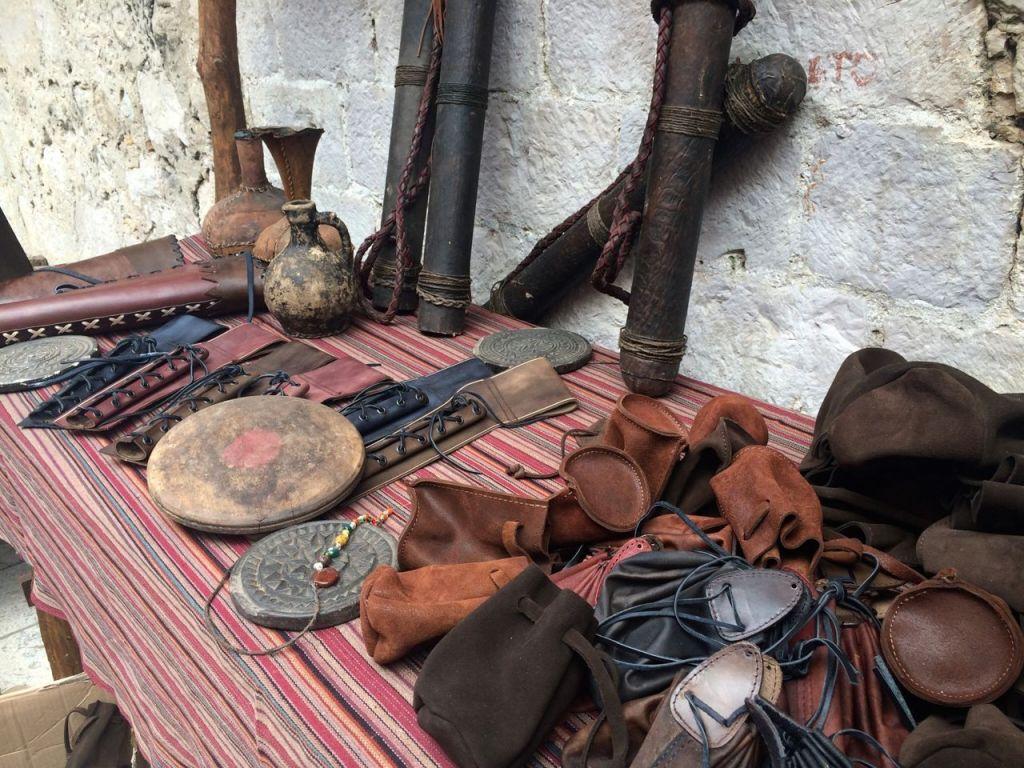 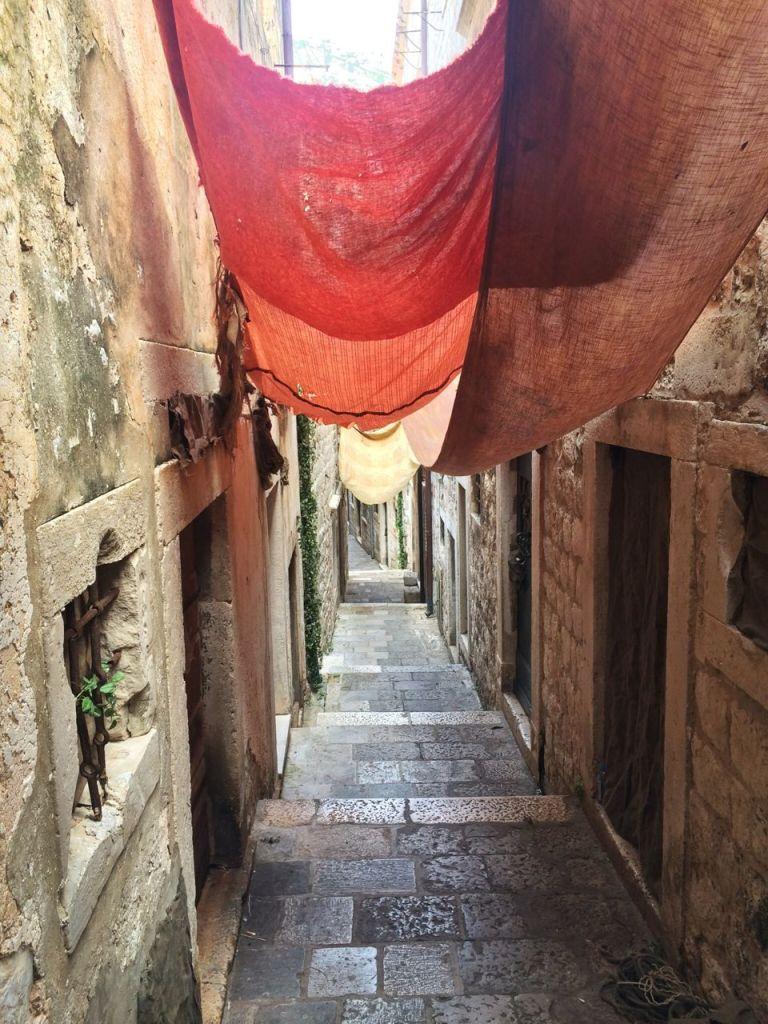 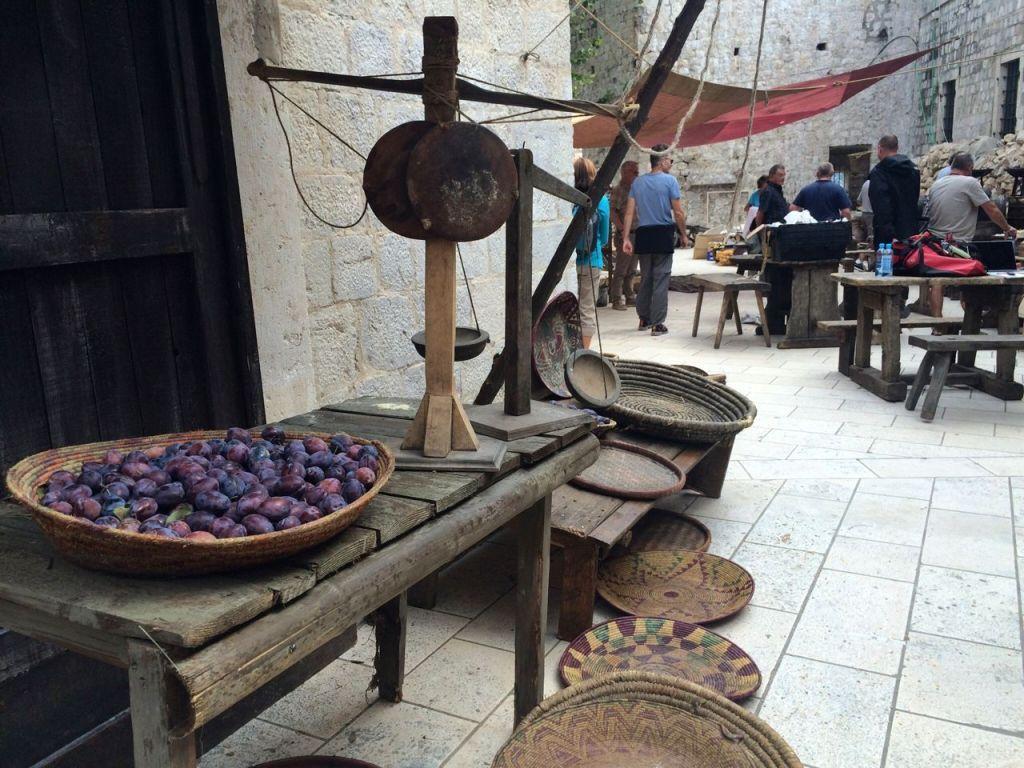 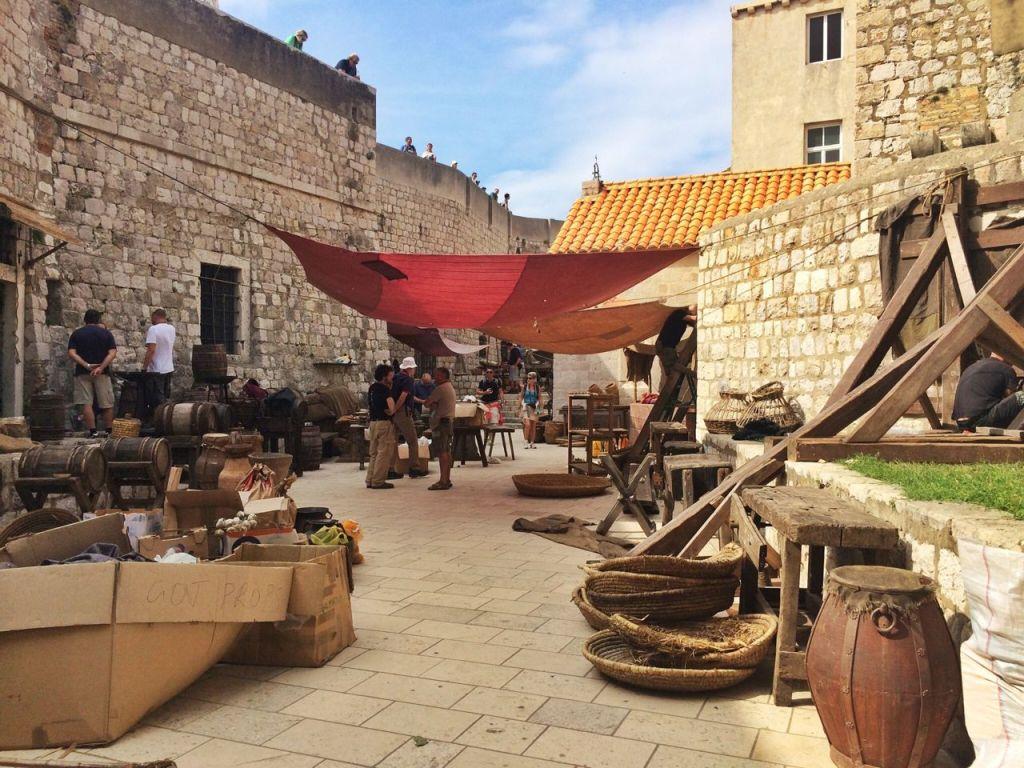 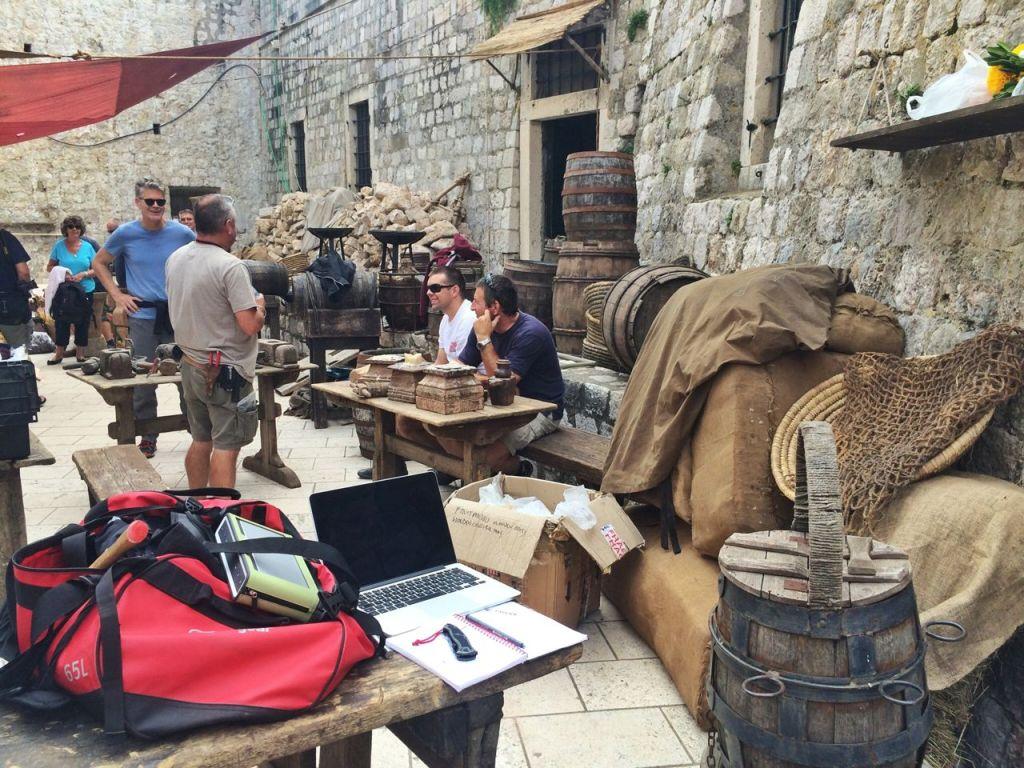 One redditor, as well as coming across a box mentioning a Braavos brothel (brothels already confirmed by the presence of returning character Lhara) overheard talk of a Fleabottom scene being filmed.

Back in Northern Ireland, filming rolls on in Magilligan. Shooting was reported to be happening on the cliffs in the area two days ago. According to this report, a local claims to have seen Emilia Clarke in Magilligan. While Meereen filming is less likely in Northern Ireland, it’s not out of the question, as Essos exterior scenes have been filmed in N.I. before. The sighting is unconfirmed, however.

According to Telegraaf.nl, actor Mishael Lopes Cardozo will have a speaking role in season 5 of Game of Thrones, and share a scene with Tyrion and Varys. Sources say he’s playing a brothel guard and we know that the show was casting for a female brothel worker for Tyrion to interact with, so it does make sense there would be other speaking roles in the scene.

Bonus: here are some more photos from yesterday’s filming with Lena Headey and Dean-Charles Chapman in Dubrovnik with assorted Kingsguard and Lannister soldiers. 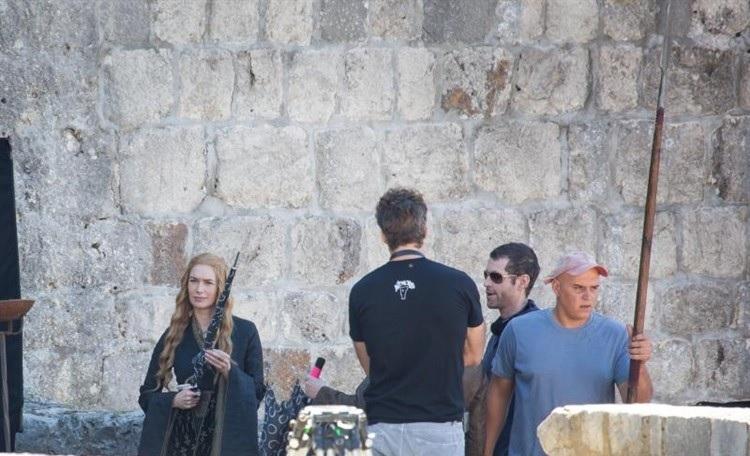 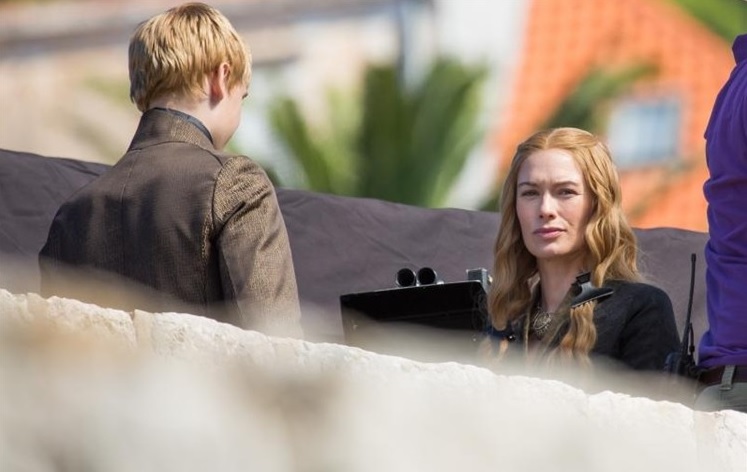 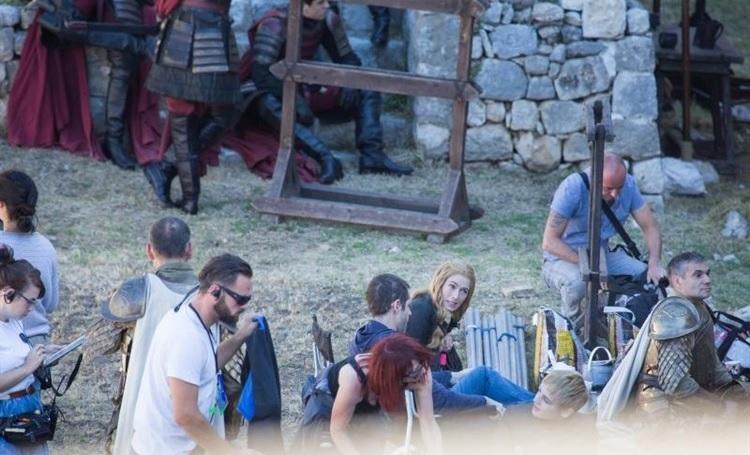 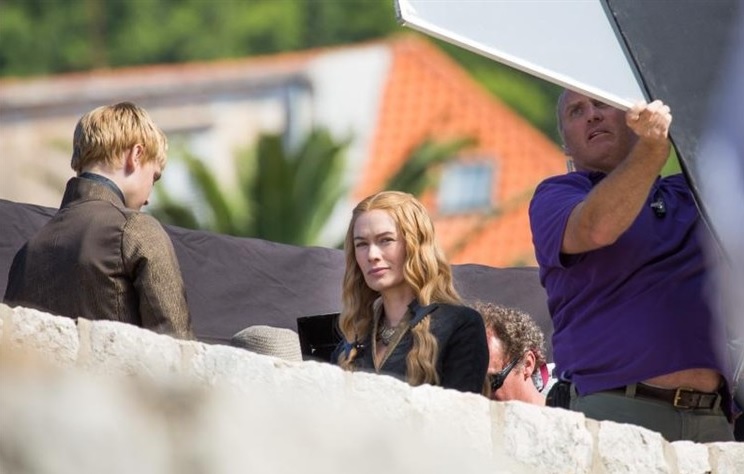 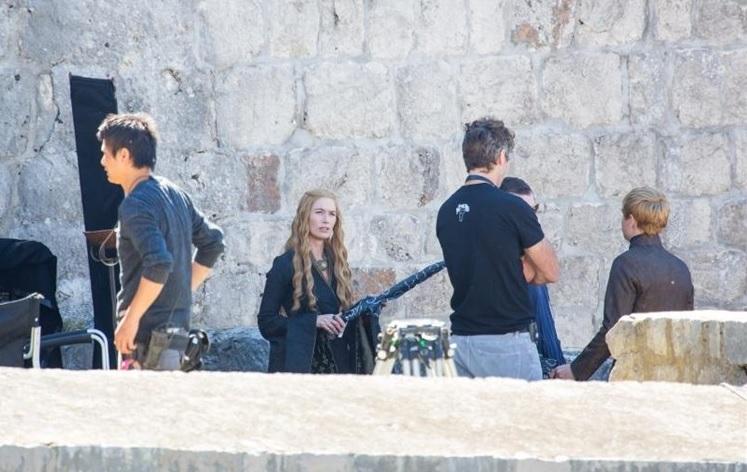 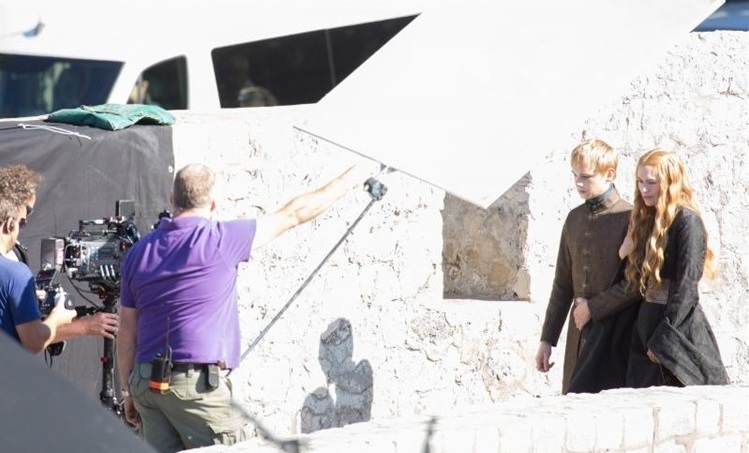 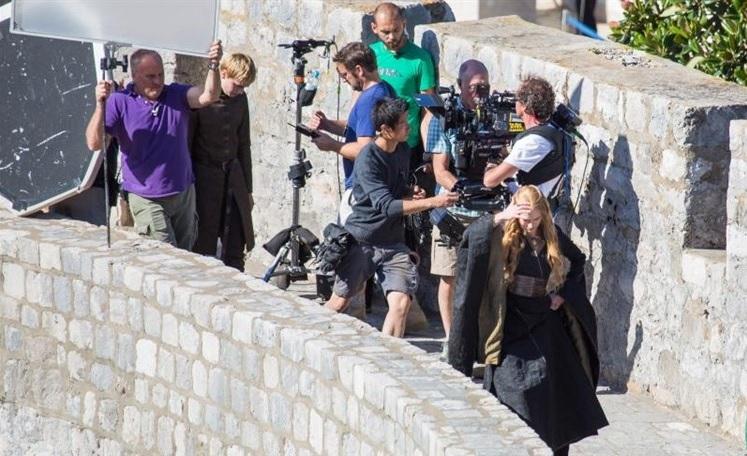 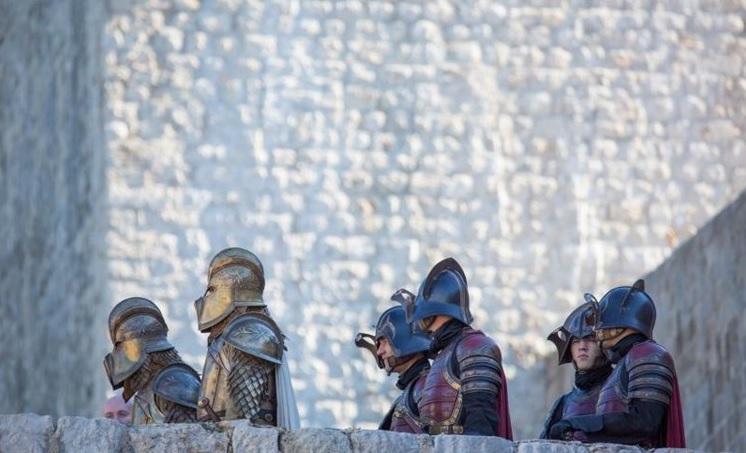 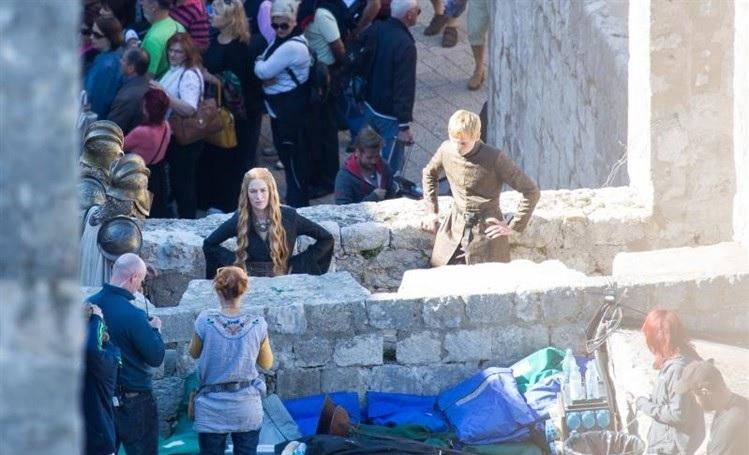 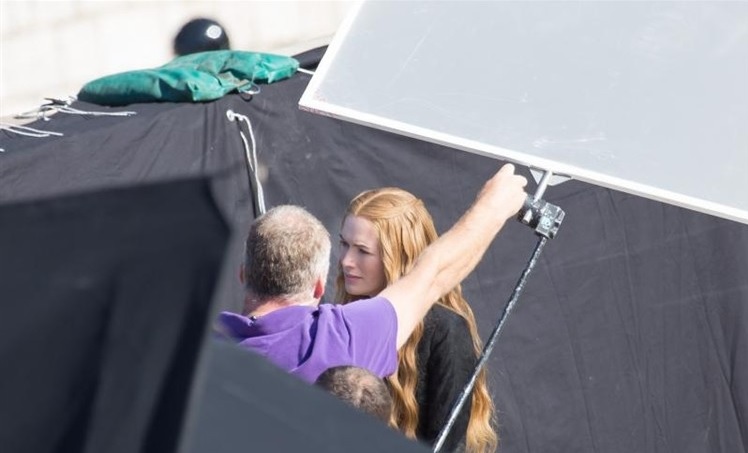