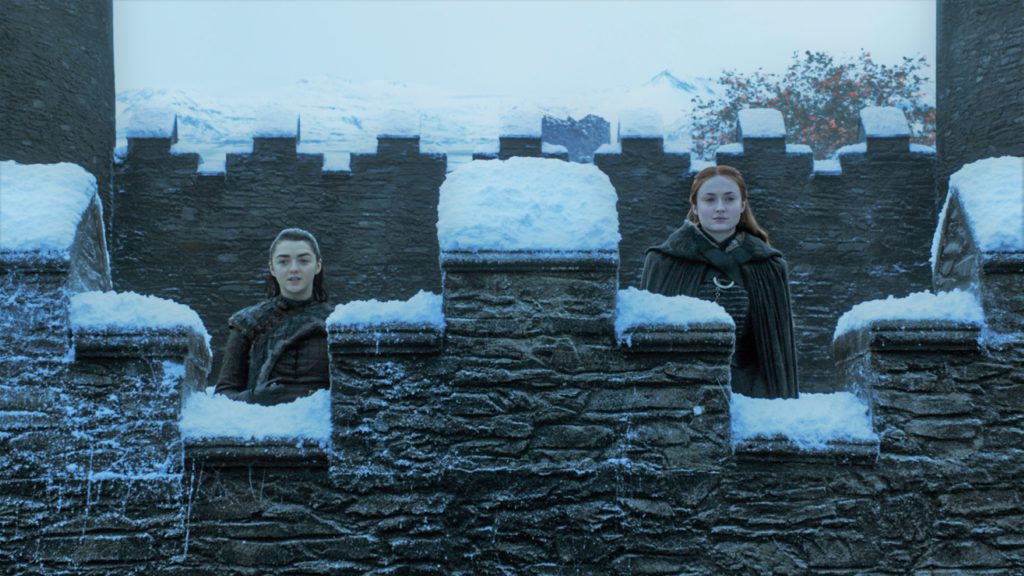 Game of Thrones season seven might be over, but pre-production for the eighth season has been underway for over a month now, as filming is slated begin next month. We previously reported on the mysterious construction work going on at the Winterfell set, and today we bring you an update — it’s fair to say the remodeling is extensive.

While many Game of Thrones sets are housed in their Belfast studios, the Winterfell one is located in Moneyglass, so shots from fans are a relatively common occurrence. Today, Alina Stark was one such fan, sharing photos with a hell of a good zoom:

A closer look makes it clear that the crew isn’t just sprucing up the place: 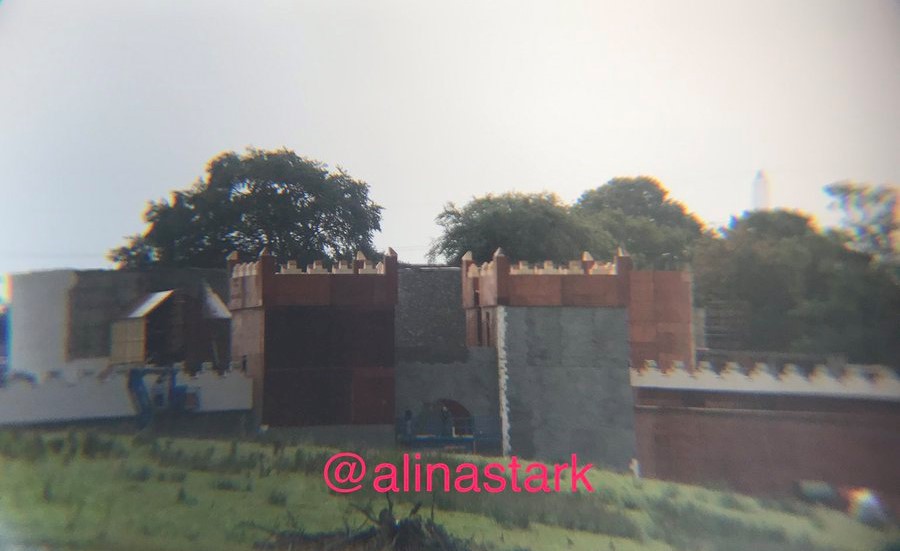 Apparently, the towers that guard the Winterfell gate, along with a large portion of the outer walls, have been reconstructed from the ground up or, at the very least, remodeled extensively. The work obviously isn’t done — don’t worry, Winterfell isn’t being infected by the Red Keep; the reddish-brown is just naked wood.

Granted, construction work at Moneyglass is par for the course for Game of Thrones. Even after the much more elaborate set that stands today was built for the fifth season, it still had to be fixed up for season six, presumably because the building suffered deterioration in winter. If the damage this year was particularly extensive, that would explain why they had to rebuild the entire outer section. However, there could be story and production reasons for this: the battlements of the outer walls are in good order, while in the story they have been dilapidated since the very first season, so the Starks may have been shoring up their defenses; and, in terms of production, the towers now reach to the very top, to the battlements — previously, that was achieved through VFX.

It may follow, then, that next season the story may require characters, or at least extras, to stand on the battlements of the walls and towers. Will Winterfell face an attack? 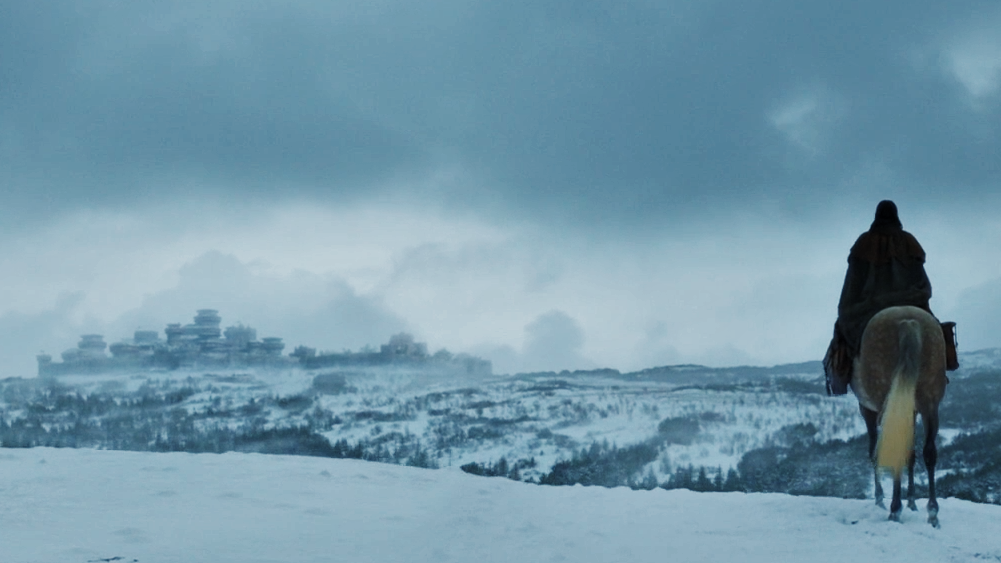 No prudent explanation will stop the frenzied speculation about why they’re rebuilding part of Winterfell, especially now that the White Walkers might head to attack the ancient stronghold. Considering the Night King has an undead fire-breathing dragon under his thrall now, let’s just be content that the fictional Winterfell isn’t made of wood.