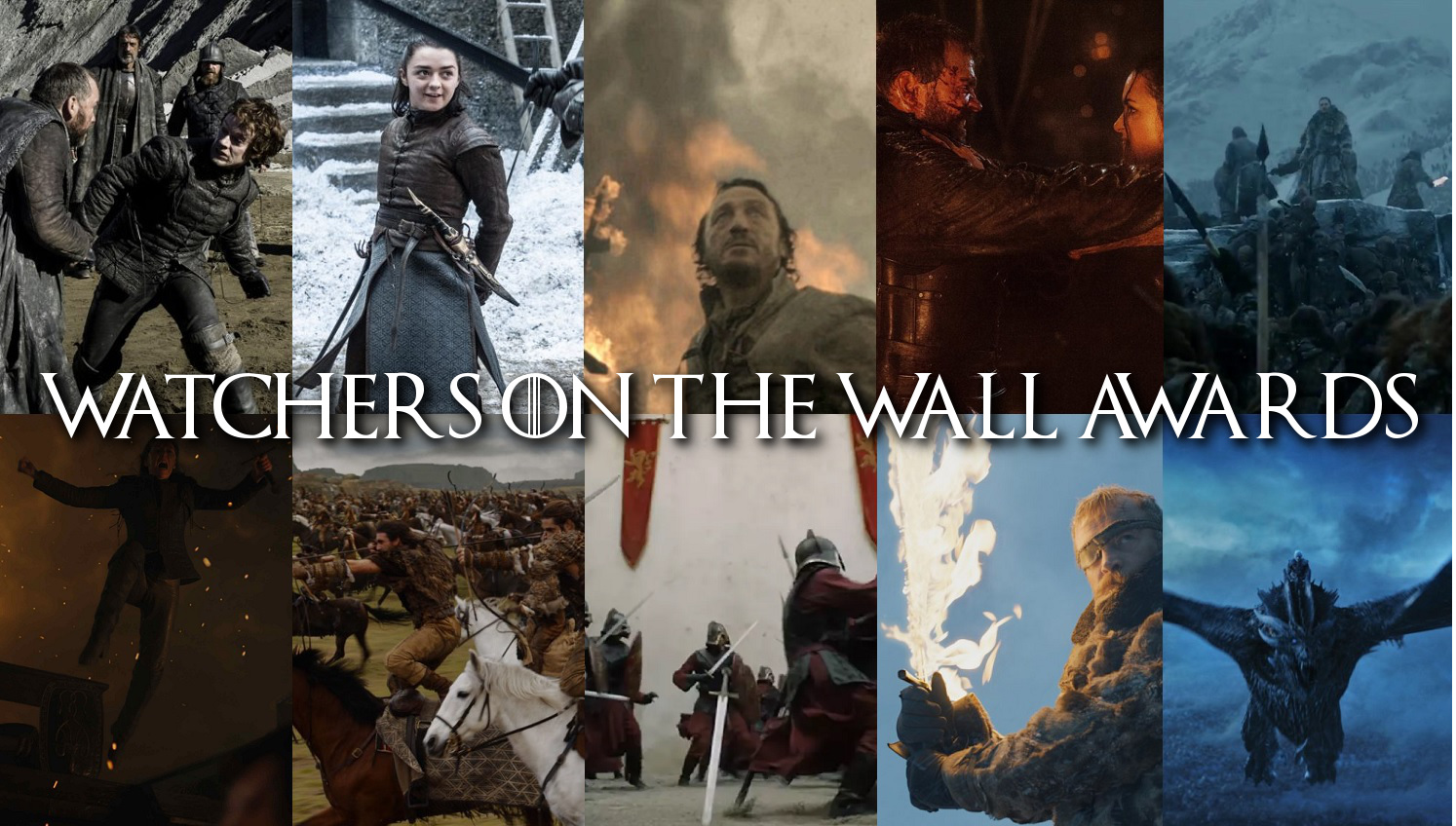 Nothing like a spot of violence on Sunday afternoon, right? It’s time to celebrate the best of Game of Thrones‘ many action moments! Season 7 may have been shorter than usual but provided even more battles, with twice the firepower and body count. That’s why it’s no easy feat deciding what was the best of the best this year, but this is one task we enjoy.

Our action categories are split into two distinct sections, to keep things tidy- one for smaller-scale fights called Best Fight, and one for the big battles and huge setpieces, called Best Battle! That’s fairer, and then we get to give out two awards instead of one, which is fun, right? Alright, enough with the talking- let’s get to our categories! Check out our finalists, watch the scenes, and vote in the two polls at the bottom of the post.

The top five in each category are:

Theon stands up to Harrag of the Ironborn

Brienne and Arya have a sparring match in Winterfell

Bronn takes on a Dothraki warrior in the battle

Euron battles Obara and Nymeria to the death

Surrounded on the tiny island, Jon and company fight off the wights

The Loot Train Battle, “The Spoils of War”

The Taking of Casterly Rock and Highgarden, “The Queen’s Justice”

The Frozen Lake Battle, “Beyond the Wall”

The Wall comes down, “The Dragon and the Wolf”

The complete results from round 1 voting in Best Fight can be viewed here! (There was no preliminary voting for Best Battle, as there were only five nominees.)

Final round rules: To choose the winners, cast your vote in each category in the polls below- make sure you vote in both! In the finals, unlike the preliminaries, fans have one vote to cast in each category. At the end of 72 hours (Wednesday 12/13/17 at 1PM ET), the fight/battle in each category with the most votes will be the winner! The results of the polls will be revealed during the live Watchers on the Wall Awards ceremony, specific date to be announced in the near future!