Exclusive Preview From the Game of Thrones Season 7 Blu-ray: "The Rains of Castamere" | Watchers on the Wall | A Game of Thrones Community for Breaking News, Casting, and Commentary 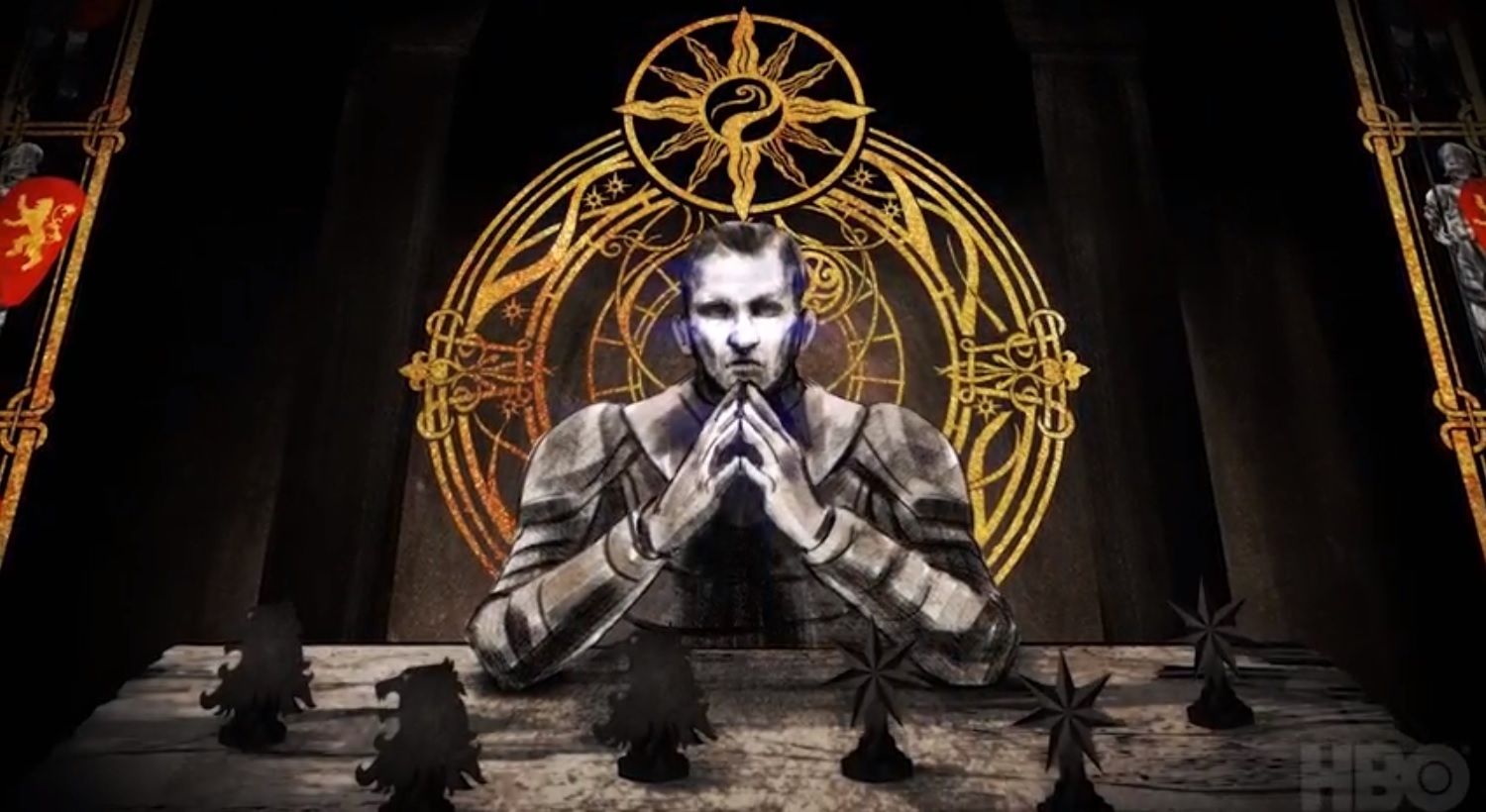 The long wait is nearly at an end- Game of Thrones: The Complete Seventh Season arrives on Blu-ray and DVD tomorrow, December 12th! Many of you will already have your copies pre-ordered and ready to go on Tuesday, but if you haven’t made your decision yet, we’re here with a new exclusive preview off the Season 7 Blu-ray that will whet your appetite and leave you dying for more!

Game of Thrones‘ Histories and Lore are a perennial fan favorite on the Blu-rays, with the animated featurettes offering special insight and bonus history to supplement our understanding of the show. This year, we’re proud to exclusively unveil the featurette “The Rains of Castamere,” narrated by Nikolaj Coster-Waldau (Jaime Lannister). The video offers rich background detail about the Lannisters and the family who inspired the infamous, ominous song that still rings in the halls of Westeros.

Along with “The Rains of Castamere” on the Blu-ray, fans can look forward to more Histories and Lore including:

Both the Blu-ray and DVD versions will feature the following bonuses:

Conquest & Rebellion: An Animated History of the Seven Kingdoms: From the Game of Thrones realm comes the never-before-seen story of the tumultuous events that shaped the world of Westeros for thousands of years before the series start.

True to the “Fire and Blood” words of House Targaryen, rivers, fields and skies turn red as Aegon sets out on his brave and bloody conquest to defeat the seven reigning families that made up the realm—an impossible feat were it not for Aegon’s possession of the most feared and ferocious weapons in all of Westeros: Dragons.

The perfect primer for newcomers to Game of Thrones and devotees alike, Game of Thrones: Conquest & Rebellion is replete with the melting castles, fields of fire, swordfights and sorcery fans have come to expect from the largest show on television.

From Imagination to Reality: Inside the Art Department
Extensive two-part featurette detailing the astonishing work of Production Designer Deborah Riley and her Art Department, dissecting the process behind the creation of this season’s incredible new sets, including Dragonstone, Casterly Rock, Highgarden, the Dragonpit, and more.

Fire & Steel: Creating the Invasion of Westeros [
Revisit this season’s most pivotal moments with this behind-the-scenes featurette, including interviews with key cast and crew breaking down how fans’ favorite moments were created. 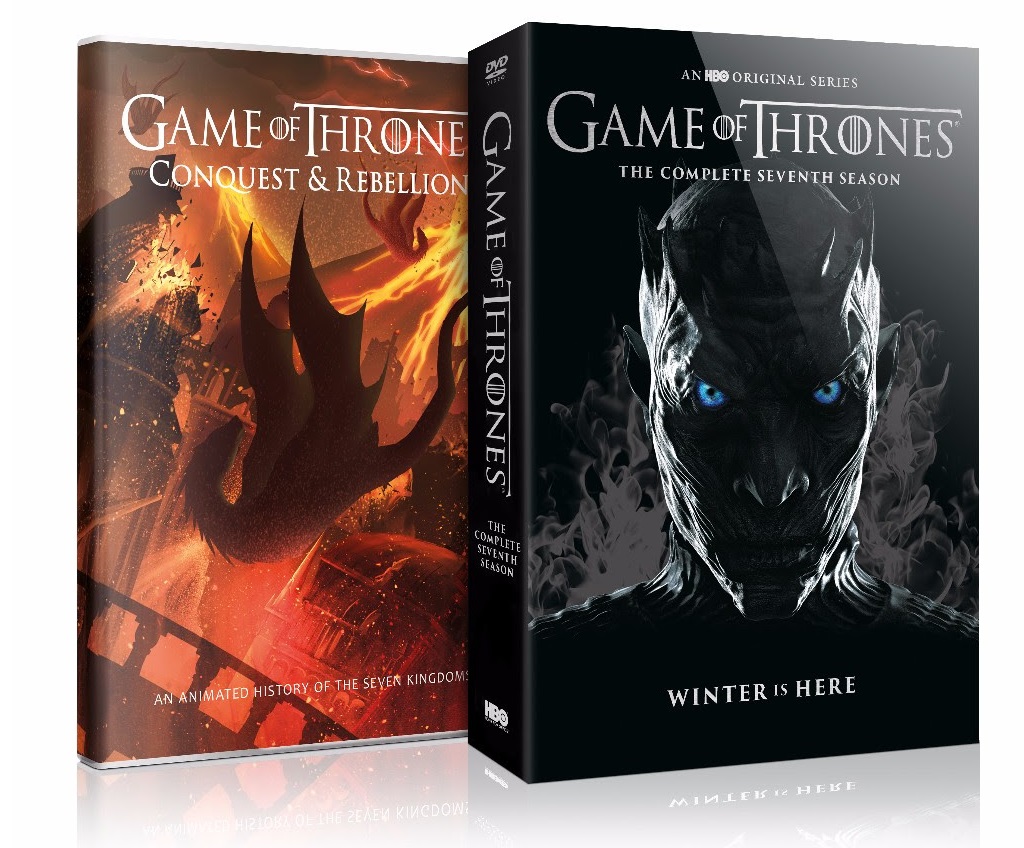 You can find fantastic audio commentaries on both the Season 7 Blu-ray and DVDs. This year’s lineup for the commentaries includes:

Game of Thrones: The Complete Seventh Season is in stores and available everywhere starting tomorrow, December 12! Be sure to stop by Watchers on the Wall this afternoon as we’ll be kicking off two incredible giveaways, with several of our readers taking home the latest season of Game of Thrones!