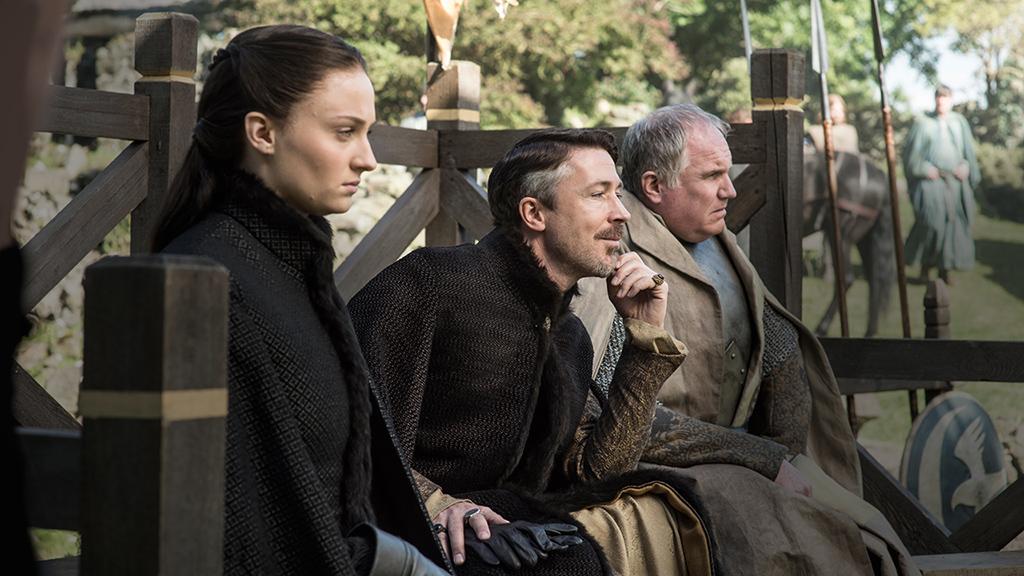 It’s been an exciting day, with the red carpet premiere of Game of Thrones taking over the Tower of London. The cast showed up in style and have headed off to the after-party, and the critics are now dropping the first reviews of season five.

Two of the reviews are very light on spoilers, but those wishing to remain Unsullied may wish to avoid reviews altogether. Each review will be marked for spoiler content (or lack thereof).