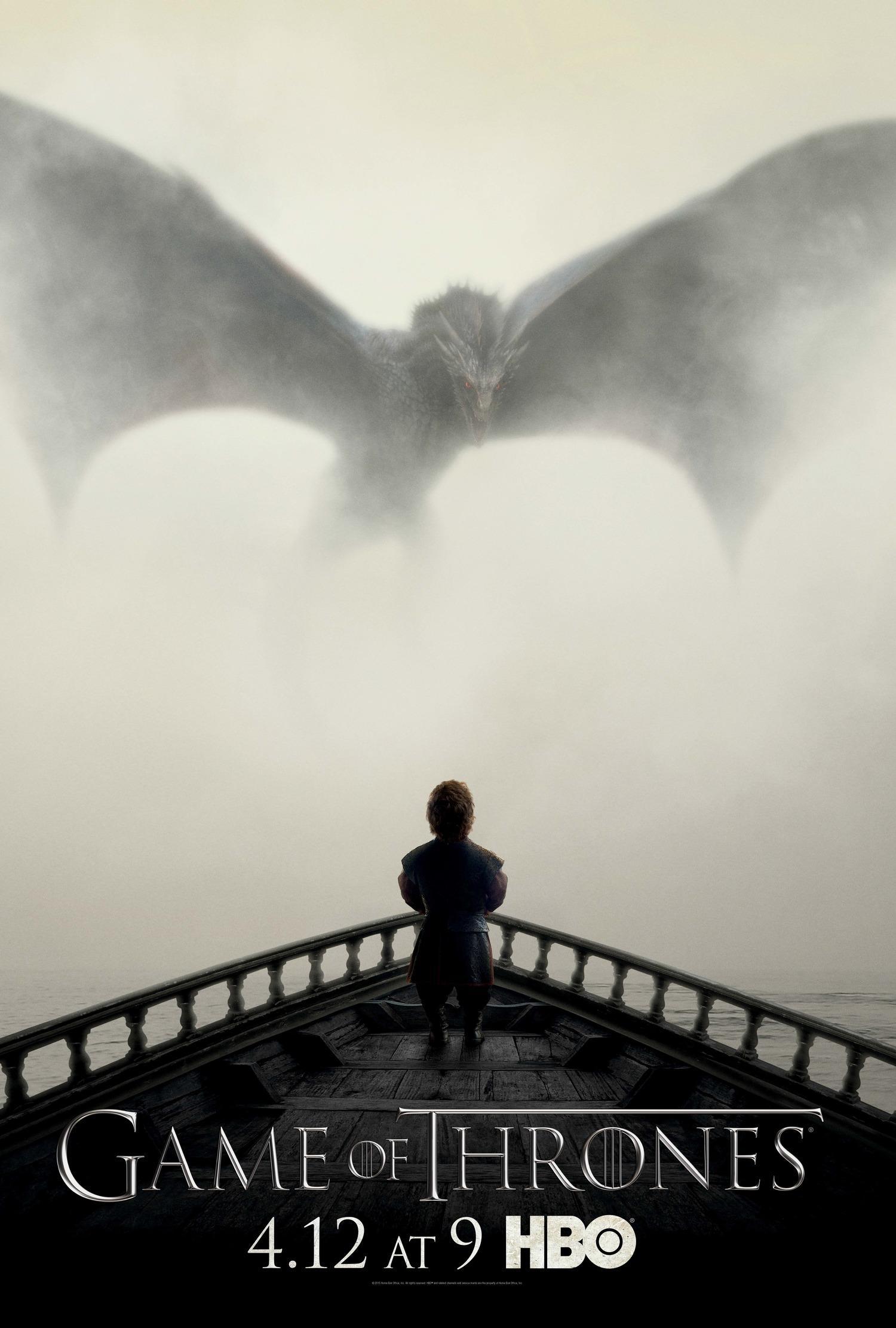 The episode synopses for the first three episodes of the season have surfaced today, just after the revealing of the titles of episodes 501-504.

Courtesy of SpoilerTV and HBO, the descriptions of the episodes are:

UPDATE: 3/23/15: HBO has released the synopses for the first three episodes officially, and they are identical to these, confirming the leaked info.

Sue the Fury: What do you make of these? The usual mix of overly general, inscrutable and intriguing. Arya sees the Many-Faced God? Hmmm. And I’m not surprised to see the show’s Ellaria seeking revenge for some reason but it is a significant change from the book’s Ellaria who pointedly refuses to seek revenge.