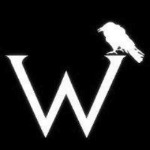 Game of Thrones has been loaded with cast returns in the last couple years, as the show cleaned up many longtime loose ends, bringing back Rickon, Osha, and the Brotherhood without Banners. For casting news for season seven, we’ve heard a lot about actors coming back, including new season six additions Bella Ramsay (Lyanna Mormont), Staz Nair (Qhono), Annette Hannah (Frances the little bird), and Tim McInnerny (Robett Glover).

There is one name in the mix that viewers weren’t expecting to hear will be coming back, given that their departure from Game of Thrones seemed very final. However the latest news tells us he’ll be appearing in season seven. 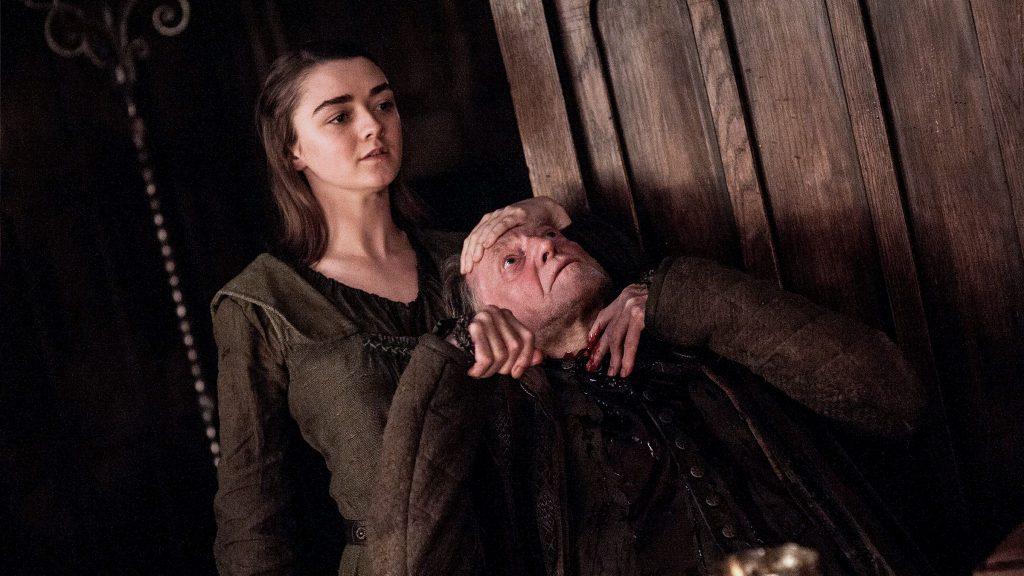 According to the official agency résumé of actor David Bradley,  he’ll be appearing in season seven of Game of Thrones. Bradley appeared memorably on several episodes throughout the years as Walder Frey, the dastardly lord of The Twins who helped engineer the massacre of the Starks at the Red Wedding. In season six, Frey received his just desserts at long last when Arya Stark confronted him with a pie made from his sons, right before cutting his throat.

Bradley’s résumé includes all the seasons of his appearances on GoT (though it erroneously lists season 2 instead of 3). Recently it was surprisingly updated to include season 7.

There had been rumors, thanks to the recent season seven leaks originating from Reddit, that we might see Walder and the Twins again. With the confirmation of Bradley’s appearance in season seven, we know that that rumor is correct, and that though Walder may be dead, at least his face will be present in the new season. With David Bradley present, we can guess that Arya will continue to use her Faceless talents in season seven.