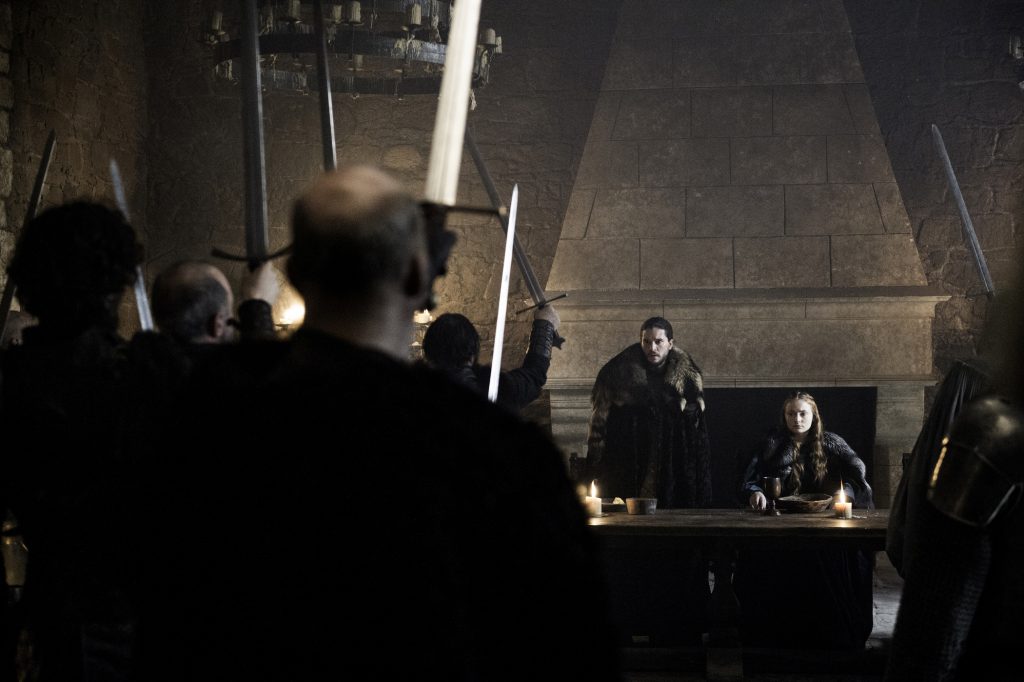 The TCA press tour has come around again for 2017, with shows and networks touching base with the media and dropping scoops this week. Today it was HBO’s turn, and programming president Casey Bloys shared new info about plans for Game of Thrones season eight.

According to TVLine, Bloys says, “The only thing we’re working out is how many episodes they want to do.” Season eight has not yet been officially greenlit only because of this detail- obviously the eighth and final season of GoT is unofficially a go. There will be seven episodes in the seventh season, and rumors have thrown around a variety of figures for the total number of episodes in the last season. Bloys tells TVLine that he “hopes” showrunners David Benioff and D.B. Weiss will opt for more than six episodes for season eight.

“They’re still figuring it out because I think they’re trying to get a shape of the season…They always do what they think [will yield] the best version of the show. It’s all about how many they’re comfortable [with]. But I’ll always take more.”

At this point, season eight is a no-brainer, but everyone wants to know how much more Game of Thrones we can look forward to, in these last couple years. Though “more!” seems like the obvious answer from fans, with no final books from the Song of Ice and Fire series to guide the show, and the writers only working from George R.R. Martin’s hints and conversations with them, a smaller order of episodes may be the right decision in the end.