Spoiler Report: Directors, an archmaester, and Game of Thrones in Seville | Watchers on the Wall | A Game of Thrones Community for Breaking News, Casting, and Commentary 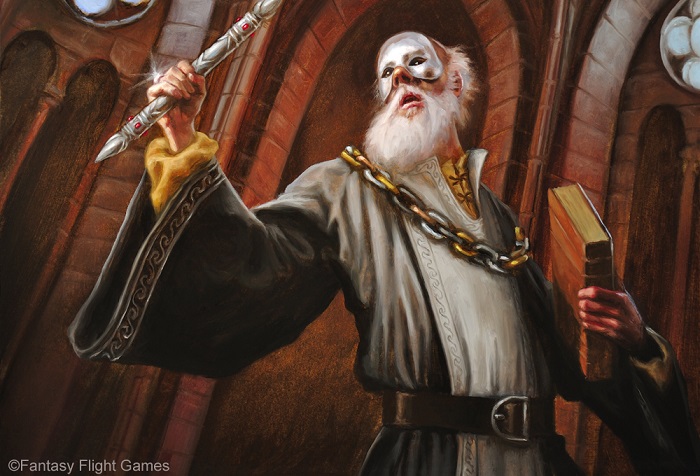 Back in June, just after the end of season 6, four directors were announced for the next season of Game of Thrones: returning directors Alan Taylor, Jeremy Podeswa and Mark Mylod, plus new guy Matt Shakman. What wasn’t included in the official announcement were specific details telling us which episodes the directors would be taking on. This week, however, we’ve been able to confirm with reliable sources which of the seven episodes match up with which director in a few cases.

Our sources report that director Jeremy Podeswa is handling the season premiere and the season finale of season 7. Podeswa directed two episodes each in seasons 5 and 6, directing major moments such as Melisandre’s aging unveiling and the resurrection of Jon Snow. With his strong track record, including an Emmy nomination for his work on the show, Podeswa has proven he’s up to the task of opening up the season and closing it out.

We’ve also heard that Matt Shakman will be directing episode 5, though this is less certain than the previous director info we’ve heard.

This is an unusual break from GoT’s typical pattern of having directors take on blocks of two consecutive episodes at a time, for example Podeswa directing last season’s first and second episodes. But season 7 is unusual in many ways, so we can add this to the list!

Another interesting piece of news we’ve learned is that we’ll be seeing Archmaester Ebrose in season 7.

S P O I L E R S plus speculation beyond this point!

This will probably come as a bit of a surprise to readers of the ASOIAF series because not much time is spent with this character in the novels. Ebrose is a maester of the Citadel, where he is mostly mentioned in conjunction with his area of expertise – healing- and his distinct silver mask and rod. (He’s the dapper fellow pictured up top.)

Archmaester Ebrose popped up in A Feast for Crows, where he’s described as having a “soft voice and gentle hands.” When Qyburn remarks on his own healing skills, he compares himself to Ebrose, saying that as a maester, he was “as skilled a healer as Ebrose, but aspired to surpass him.” (Hence the Frankenstein experiments, apparently.)

With Samwell Tarly at the Citadel, many had suspected or hoped we’d be seeing notable archmaesters like Marwyn the Mage or Walgrave to interact with Sam. So why include Ebrose? Because he’s a healer. And we have at least one major Game of Thrones character in need of serious healing- Jorah Mormont.

We haven’t yet confirmed who will be playing the role but we feel there’s a good likelihood that Jim Broadbent will be playing Ebrose. His part was described as “significant” but was never named, and so it would be perfect for the kindly-faced Broadbent to play Ebrose the healer. 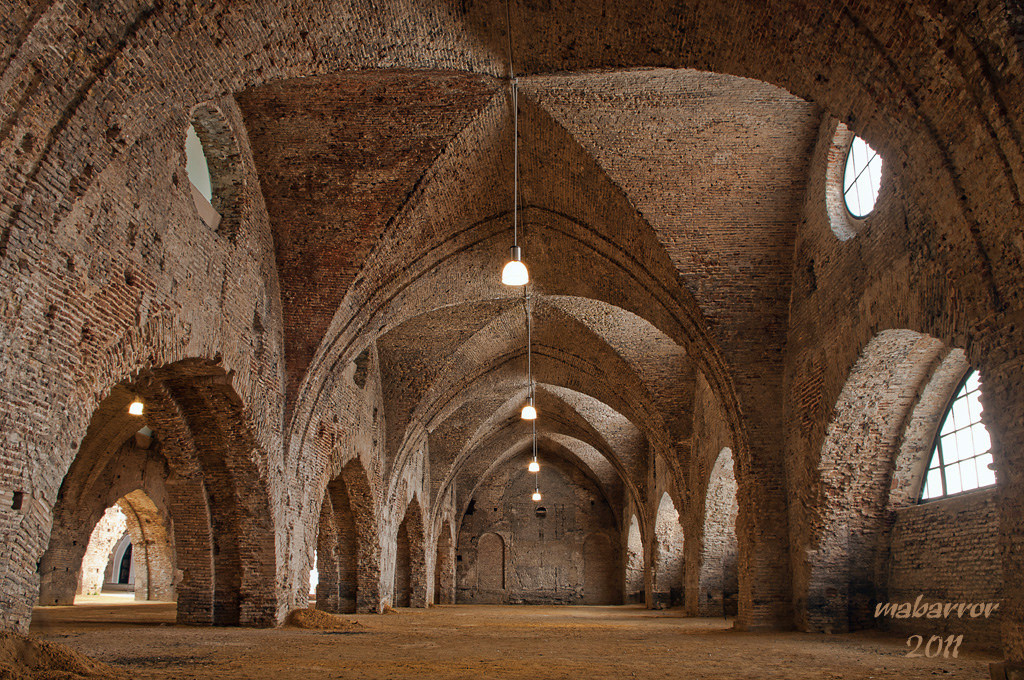 Los Siete Reinos has some new information for us today, one involving a location and the other about the extras of Seville.

First of all, they’ve reporting that Las Atarazanas, the Royal Shipyards of Seville, will be playing the part of the same Westeros location as Italica (the Roman ruins in Santiponce). Since we’ve established that Italica is the Dragonpit, then the Shipyards are another part of it- probably an underground or side portion of the ruined pit buildings.

Additionally, L7R says that friends have told them that at least some of the extras of Seville will be playing the roles of Lannister guards at Italica- the Dragonpit. Which points toward a visit from an official member of House Lannister.

Our own sources have informed us that the Dragonpit will see many characters pass through- and that Brienne and Jaime will have at least one scene together.

Incidentally, ModExpor International is still looking for fit men in Cáceres, most likely to play soliders/Unsullied. They want people with availability from October 31st through December 12th, which is a much longer period than originally posted. So, perhaps Game of Thrones has decided to shoot more scenes in the Cáceres area, or their original scheduling estimate was a little off?

And that’s your WotW spoiler round-up for the morning! At least until the next glut of photos from Basque Country, which will be posted shortly.