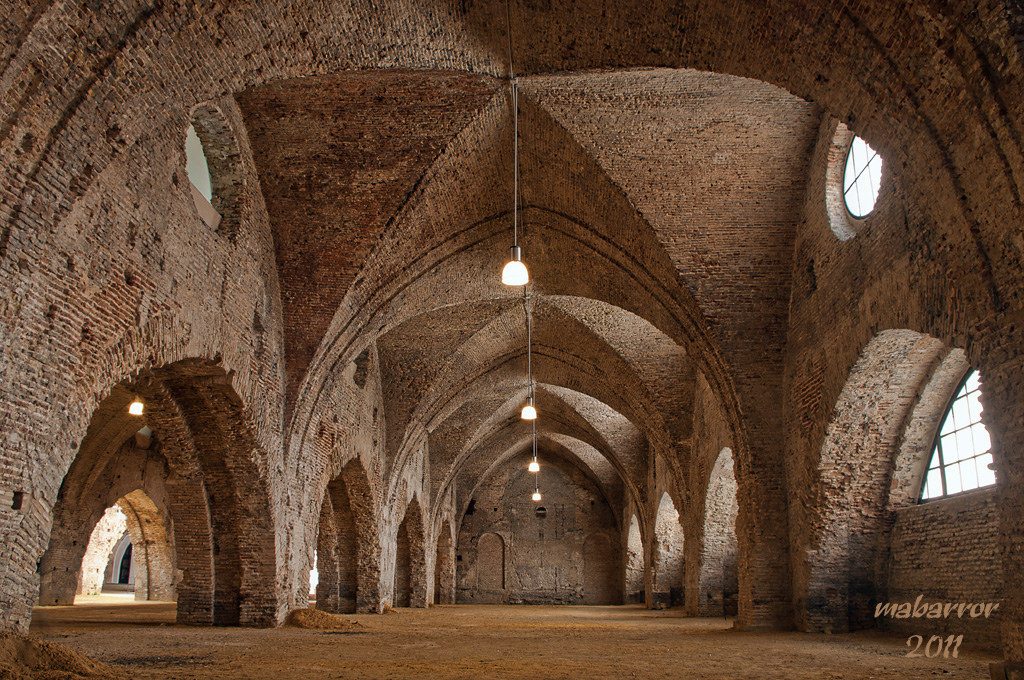 ElCorreo reports today that a new location has been announced for Game of Thrones season 7 filming in Spain. According to the publication, it has been confirmed by Fresco Films via Europa Press that Las Atarazanas, the Royal Dockyards of Seville, are joining the locations roster.

The location is a medieval shipyard, Gothic in design, built in the 13th century on the order of Ferdinand III of Castile. The warehouses of the dockyard have survived intact over the centuries. They’re located just a few minutes away from the Real Alcázar of Seville, which has served as a shooting location for the past two seasons.

And what purpose will the Royal Dockyards serve? That’s left up to speculation currently. We certainly have characters on Game of Thrones who are working with a lot of ships at the moment- Daenerys and her crew, for example, but the location doesn’t necessarily have to be used as a shipyard. The aged atmosphere of the space could be some other stop on Dany’s journey, or part of Oldtown for example.

In other filming news, the sightings continue in Belfast, Northern Ireland with the beginning of season 7 filming.

With the legend that is @alfieeallen (Theon/Reek from GoT). Such a nice guy ? #gameofthrones #theon #greyjoy #alfieallen #fanboy #starstruck

While Jessica Henwick arrived in the city this weekend:

Belfast, I am inside you.

Will Ellaria and the other Sand Snakes be close behind?