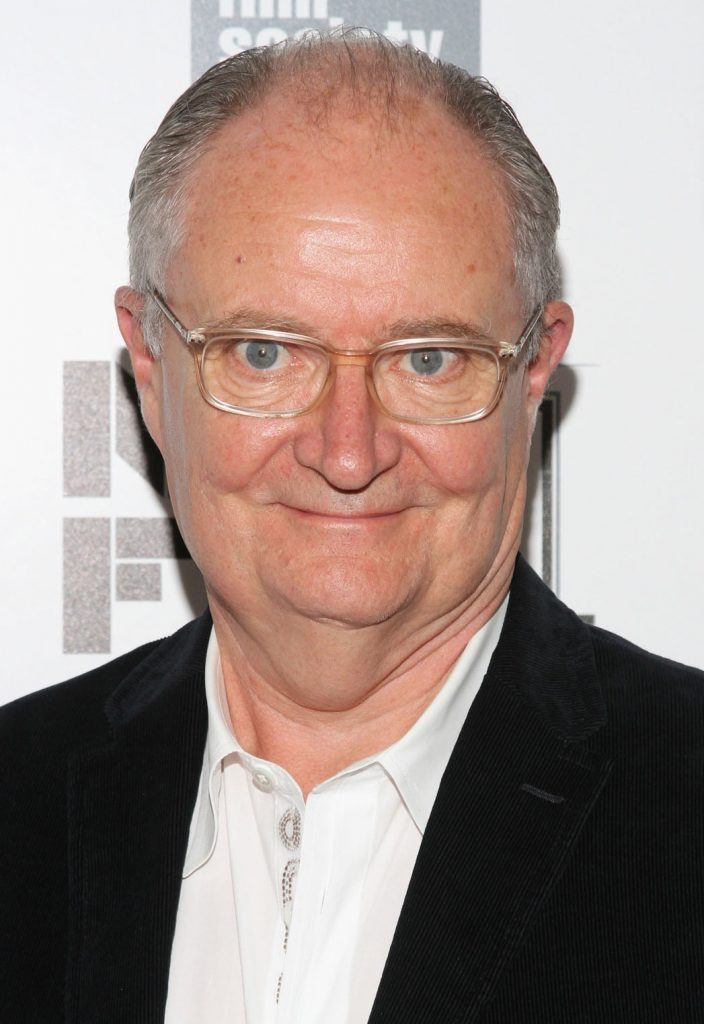 Filming has just begun on Game of Thrones season 7, and with it, a very timely casting announcement!

The big news comes to us courtesy of Entertainment Weekly: Academy Award-winning actor Jim Broadbent will be joining Game of Thrones in season 7!

The British actor has had a lengthy and wide-ranging career, with credits in films such as Moulin Rouge, Iris (his Oscar-winning turn), Time Bandits,  Gangs of New York, and the Bridget Jones series. He becomes another Game of Thrones cast member that’s also been part of the Harry Potter universe, having played Professor Slughorn in two Harry Potter films.

And what role is Broadbent playing in season 7? That hasn’t been announced yet. The powers that be are playing it close to the vest once again, but EW states that his role is “significant.”

Several new roles in season 7 did leak a few weeks ago, via our sources, offering some possibilities for speculation. However, there may be other possible roles for Broadbent, as not all casting notices come our way. Broadbent isn’t an exact match for any of the roles on the list we saw a while back, but then, these descriptions aren’t written in stone. But none of them come across as significant enough for an actor of Jim Broadbent’s caliber.

So what do you think, readers? Are we still hoping for Howland Reed (the older version) to make an appearance or are your minds heading in another direction? Speculate away!