Grab your checkbooks, if you’re so inclined: The British Royal Mail service and HBO are auctioning off several signed versions of the Mail’s Game of Thrones stamps it released earlier this year — not actual size, fortunately, but rather enlarged prints — to raise money for the Mail’s charity partner, Action for Children.

The prints were signed by Lena Heady (Cersei Lannister), Peter Dinklage (Tyrion Lannister), Maisie Williams (Arya Stark), Kit Harington (Jon Snow), Emilia Clarke (Daenerys Targaryen) and Sophie Turner (Sansa Stark) during filming of the eighth and final season (which, as we reported a few days ago, is said to be finished for good and will be celebrated with a final wrap party tomorrow). 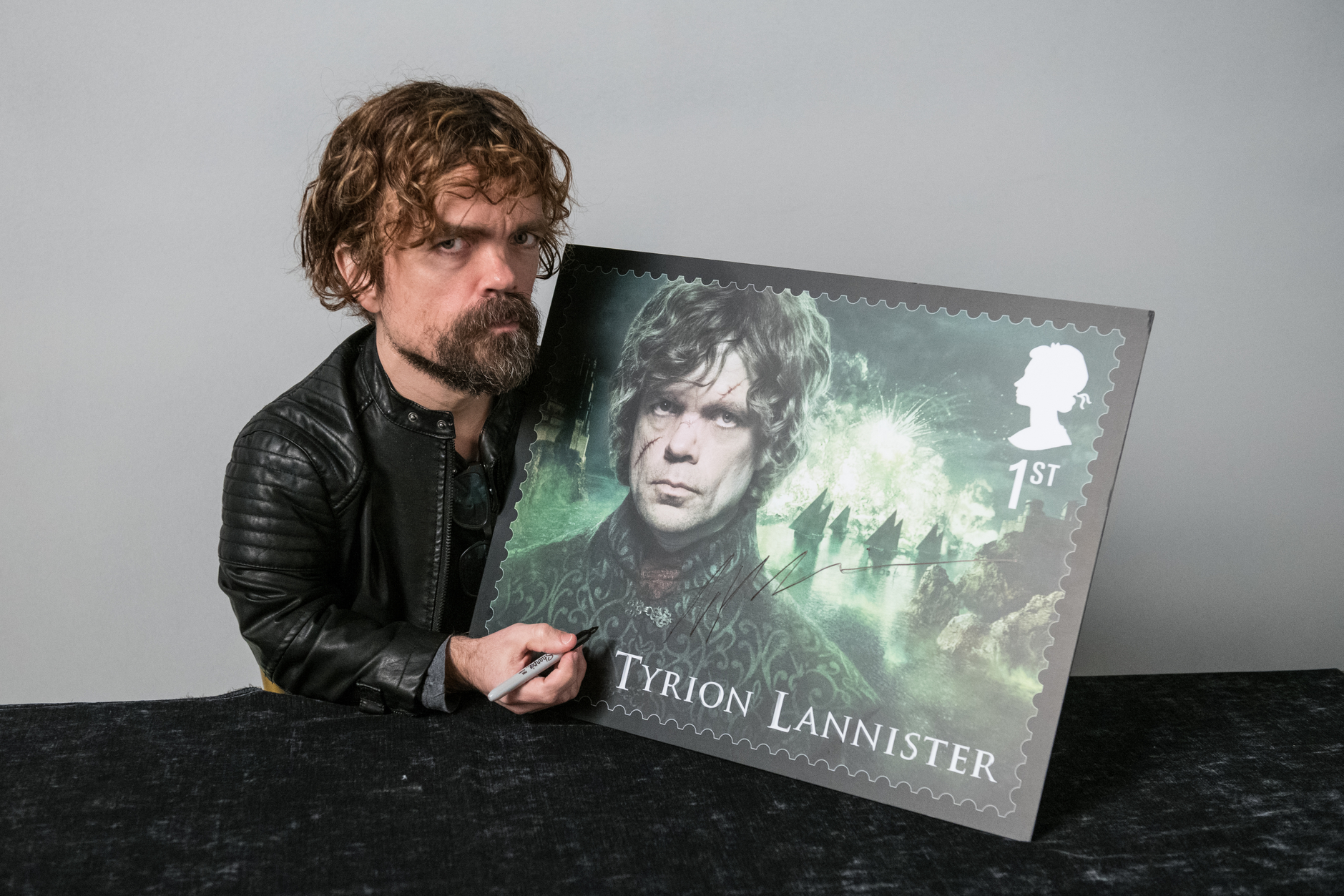 The auction opened last night on Action for Children’s eBay charity page and runs until July 8th. All proceeds from the auction will go directly to the charity, which helps nearly 300,000 children, young people and their families across the UK.