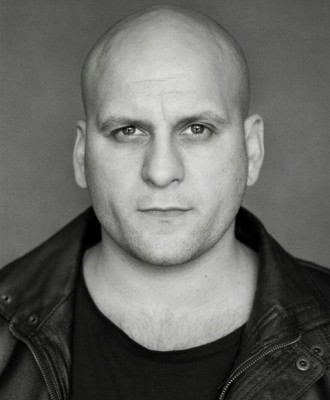 We interrupt the frenzy of Kit Harington #HairWatch to bring you another piece of Game of Thrones casting news today!

According to the agency CV of actor Ricky Champ, he’ll be playing the role of Flynn on Game of Thrones next season.

We know from a previously leaked casting breakdown list that Flynn is an outlaw, part of a band using religion to justify extorting the people of the countryside. The character was listed as appearing in 2 episodes in season 6.

Champ played the regular role of Paul on the British sitcom Him & Her for four seasons. He’s had stints on Crims and Youngers, and appeared in films such as The World’s End and Mortdecai. 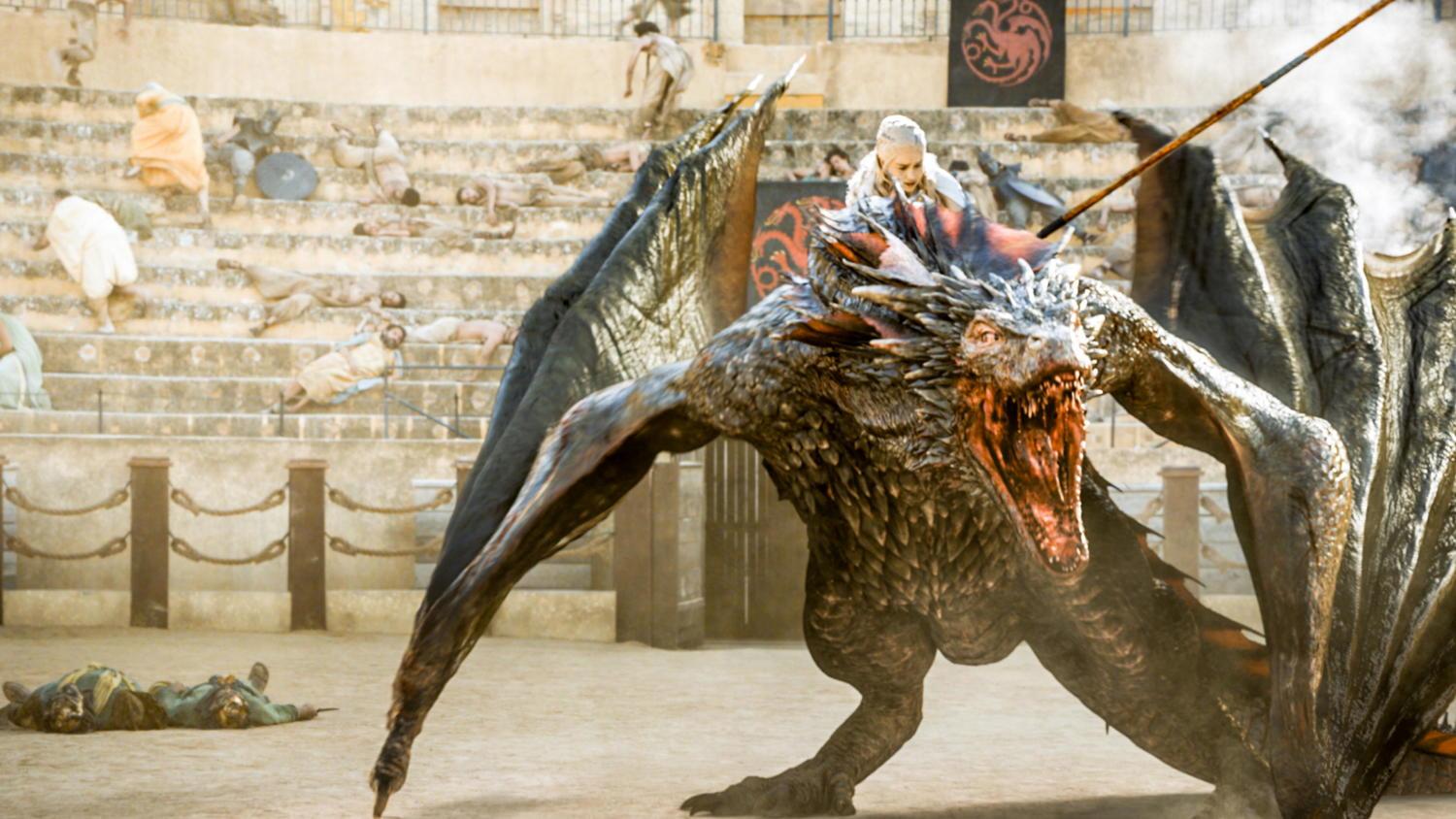 Game of Thrones cleaned up in the Emmy Award nominations department, but we’ll have to wait and see how they do when it comes to the actual awards ceremony. For now, here’s a tidbit of info- the Emmy submissions for a few of the contenders, courtesy of Gold Derby.

Diana Rigg will be submitting the episode “The Gift” for her nomination in the category of Best Guest Dramatic Actress. In “The Gift,” the Queen of Thorns takes on the High Sparrow and meets with Littlefinger. Rigg previously won an Emmy in 1997 for
Rebecca, in the category of Outstanding Supporting Actress in a Miniseries or a Special.

Emilia Clarke will be submitting “The Dance of Dragons” for her Best Supporting Actress in a Drama nomination. The episode featured the chaos in Daznak’s Pit, and Daenerys mounting Drogon for the first time. Clarke was nominated for GoT in the same category in 2013.

Going up against Clarke, Lena Headey is submitting “Mother’s Mercy,” the episode featuring Cersei’s devastating walk of atonement. Headey was nominated last year in this category.