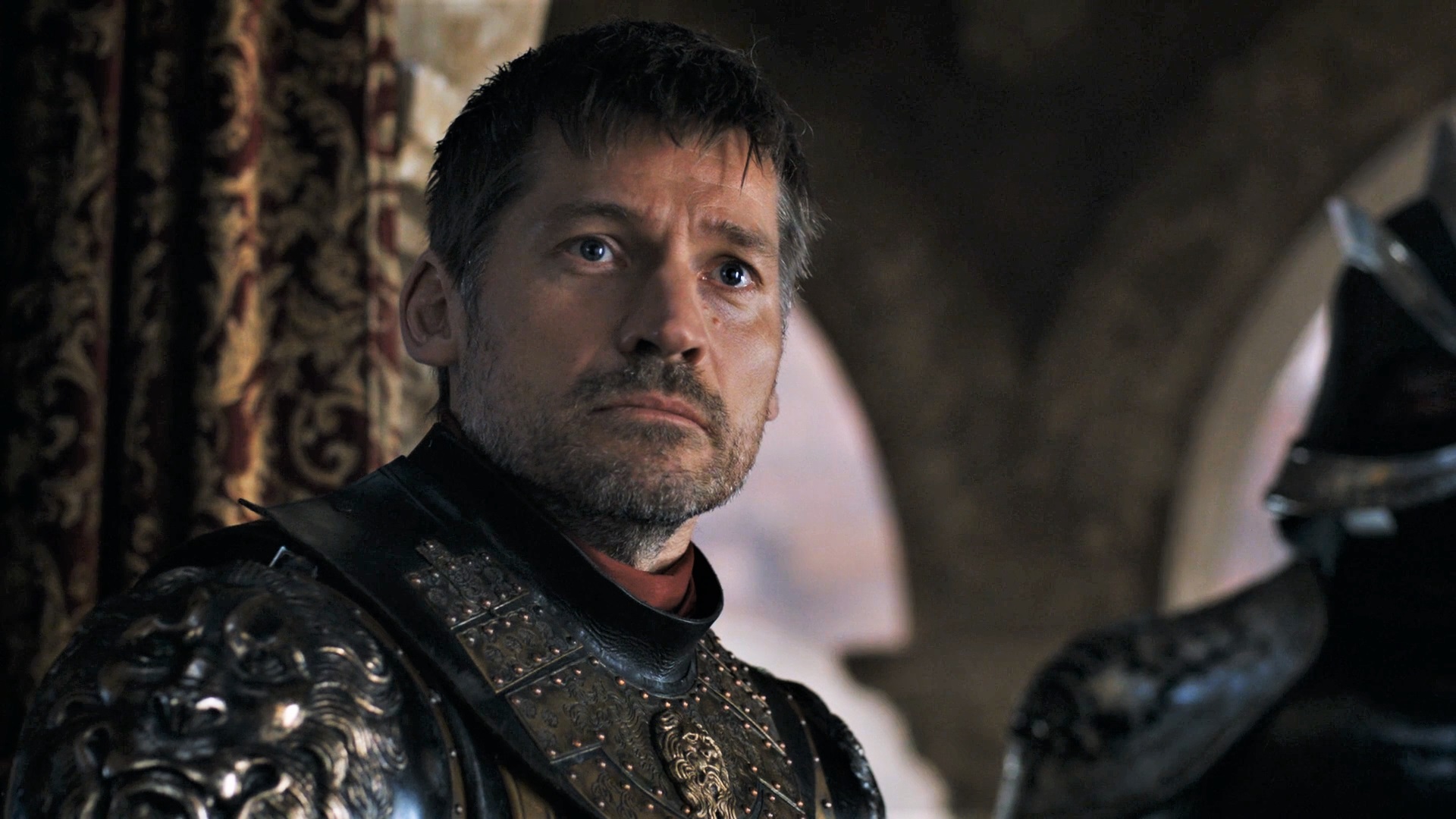 Genuine spoilers have been few and far between this year for the final season of Game of Thrones (curse you, D&D!), so we’ll take what we can get, right? There’s new info today courtesy of a surprising source- a lawsuit involving Nikolaj Coster-Waldau and his former agent. The agreement to resolve the lawsuit reveals an interesting spoiler tidbit for fans.

An arbitrator finds that an agreement signed by Game of Thrones star Nikolaj Coster-Waldau with Jill Littman and Impression Entertainment was real. The actor is fighting paying the $2 million ordered…

GoT salary: Coster-Waldau is now getting more than $1 million an episode for his work on Game of Thrones. (SPOILER: He’s also signed up for just four episodes in the coming season.)

The agreement confirms that the Kingslayer will appear in just four of the final six episodes of season 8. Now, this doesn’t state he’ll be in episodes 1 through 4 so it’s technically possible that Coster-Waldau (and Jaime Lannister) will last until the very end, and just skip an episode here and there. But with so few episodes, and every single storyline needing to be wrapped up, will Game of Thrones really keep major characters sidelined for long? Jaime Lannister is one of the characters with the biggest target on his back, with a long list of misdeeds and a whole lot of foreshadowing hinting that he won’t survive to the end. With this new info, it just might be that episode four is when the Kingslayer sends his regards for the last time.