Game of Thrones wins 7 Creative Arts Emmys for season 7! | Watchers on the Wall | A Game of Thrones Community for Breaking News, Casting, and Commentary 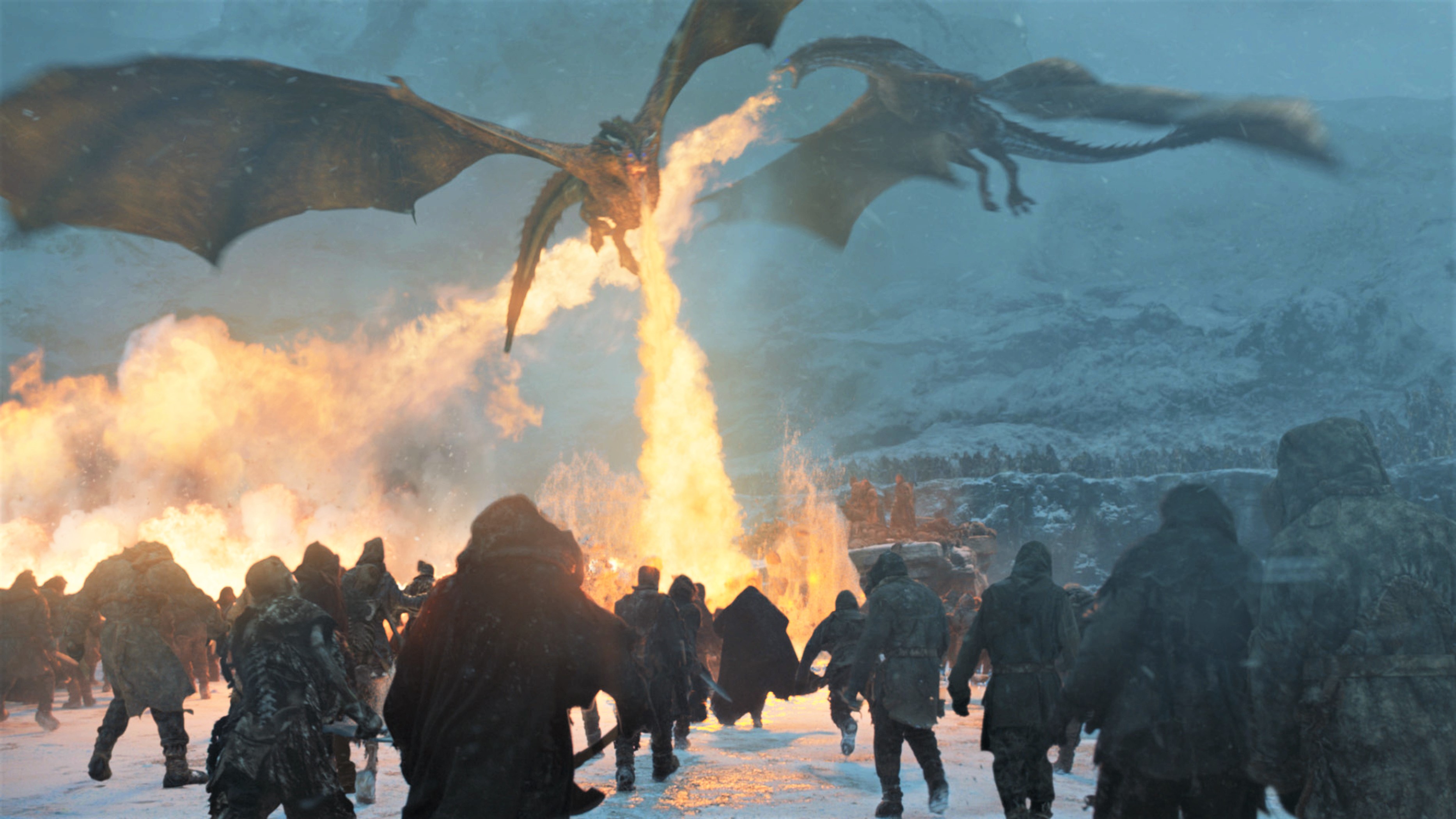 With 22 Emmy nominations this year, we all had high hopes this would be a good night for Game of Thrones and spoiler alert: it was. The 2018 Creative Arts Emmy Awards were partially presented this evening at the Microsoft Theater in Los Angeles, and Game of Thrones took home some well-earned prizes! That’s right, not all of the categories were presented, because it’s a two-day affair for the techies, with awards being presented on two consecutive nights, tonight and tomorrow night. Tonight was focused on comedy and drama programming, while tomorrow’s celebrations will focus on reality, game show and variety programs.

The main Emmy Awards event, with the biggest awards including Outstanding Drama Series and major acting prizes, will be awarded live on Monday, September 17, on NBC. Be sure to tune in then to root for your faves!

Where did Game of Thrones score this evening? Season 7 picked up wins for:

Outstanding Music Composition for a Series (Original Dramatic Score): GoT composer Ramin Djawadi wins a well-deserved Emmy for “The Dragon and the Wolf”!

Outstanding Production Design For a Narrative Period or Fantasy Program (One Hour or More): “Dragonstone”, the season premiere episode that reintroduced the title location, adds another trophy to the Game of Thrones shelf.

Outstanding Fantasy/Sci-Fi Costumes: “Beyond the Wall” represented GoT in this category, with the best of Westerosi winterwear!

Outstanding Prosthetic Makeup for Series/Limited/Movie/Special: “The Dragon and the Wolf” was the episode submitted for consideration.

Outstanding Special Visual Effects: Episode 6, “Beyond the Wall” represented the show here- a good choice as the frozen lake battle was packed with effects.

Outstanding Sound Mixing for a Comedy or Drama Series (One Hour): The technical wizardry of “Beyond the Wall” bags another win!

Outstanding Stunt Coordination for a Drama Series, Limited Series or Movie: Rowley Irlam accepted the prize for coordinating the show’s amazing stunts. Thank you to the incredible stunt crew for your fine work at being beaten, drowned, set on fire, and so much more, all for our viewing pleasure.

And that wraps it up until September 17th, when we get a proper red carpet and then find out if Game of Thrones takes home prizes for writing, directing, and acting!