Peter Dinklage sheds light on Tyrion's feelings about Jon and Daenerys' romance | Watchers on the Wall | A Game of Thrones Community for Breaking News, Casting, and Commentary 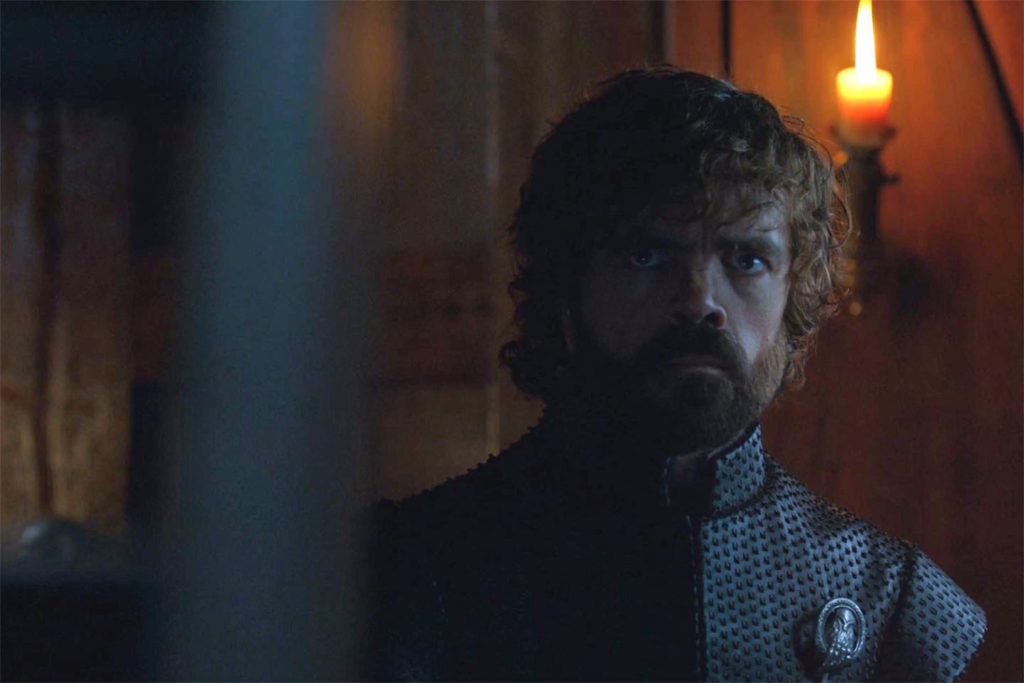 If you were worried that you’d have to wait until season 8 to learn what was behind Tyrion’s reaction to Jon and Daenerys’ eh … boat rocking, then you’ll be glad to know that Peter Dinklage discussed that very moment in a recent interview and offered a few interpretations.

“[I]t’s complicated,” Dinklage admitted to Entertainment Weekly. “A lot of the time with Tyrion, it’s professional and personal. Obviously, he has feelings for Daenerys. He loves her — or thinks he does. She’s awe-inspiring. He’s questioning that because he doesn’t have a good track record for falling in love. There’s jealousy wrapped up in there.”

It’s interesting that Dinklage says that Tyrion’s attraction to Daenerys is “obvious” as the nature of Tyrion’s feelings towards her always seemed up for interpretation. Dinklage went on to explain how Tyrion’s take on the situation is even more complicated than unrequited romantic affection.

“[Tyrion] loves Jon Snow, too. They’re the two people he has the most in common with, in a way — they’re both outsiders in their own families who have refused to follow the path their family has taken, and hopefully for the better. He’s wondering how smart of a move [Jon and Dany getting romantically involved is], because passion and politics don’t mix well. He knows the two of them getting together could be very dangerous.”

Of course, Dinklage didn’t clarify how Tyrion’s opinion on matters will dictate his actions in season 8, but it’ll be interesting to see how his myriad emotions come into play when the final season does finally roll around.