The Night's Cast Episode 12: 'The Spoils of War,' featuring Joanna Robinson and Sue the Fury! | Watchers on the Wall | A Game of Thrones Community for Breaking News, Casting, and Commentary 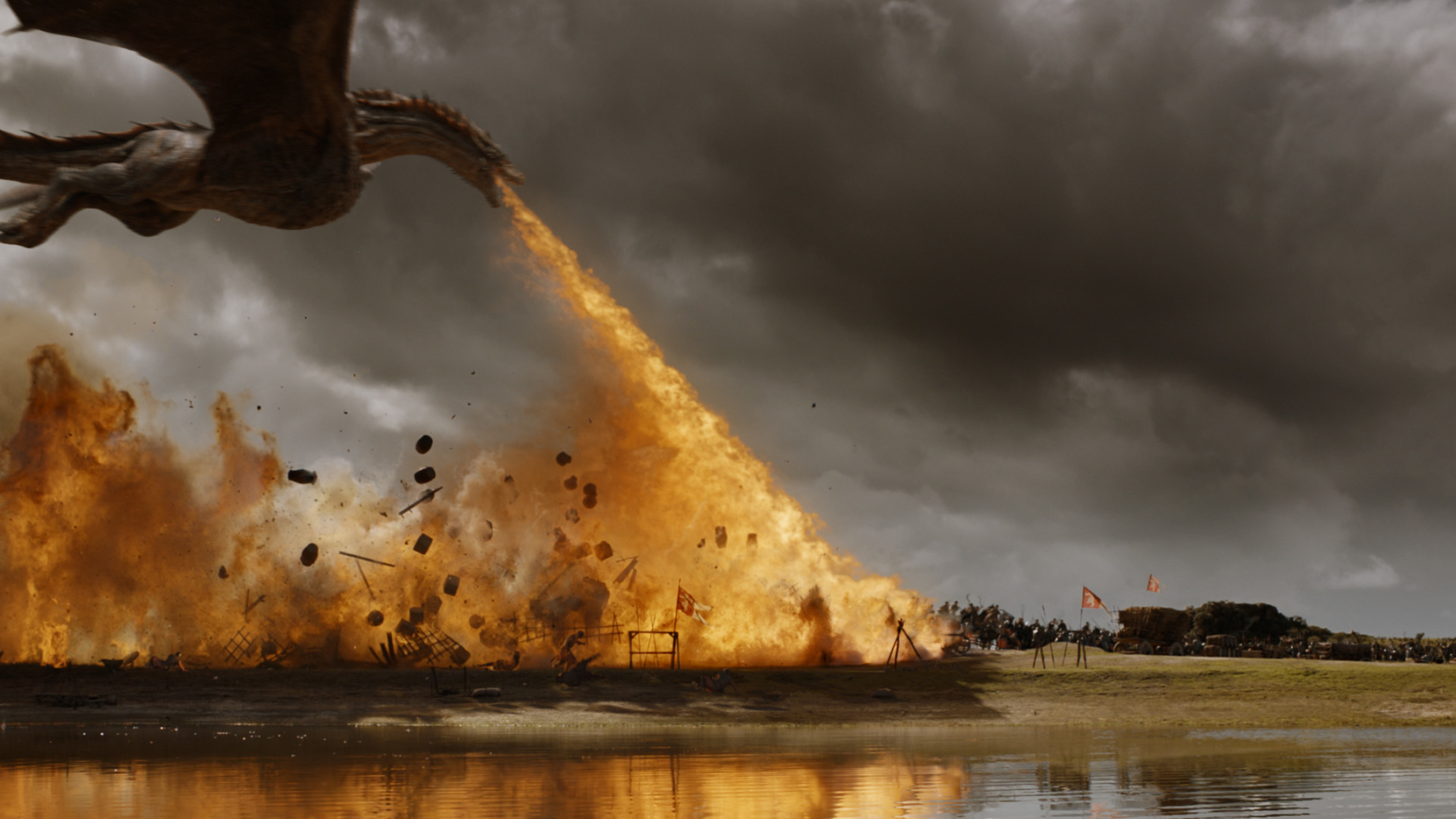 This scene never, ever gets old.

There’s a lot about Season 7 to raise an eyebrow over, but chances are the epic episode “The Spoils of War” isn’t one of them. And if it is, The Night’s Cast, the official podcast of Watchers on the Wall, is here to change your mind.