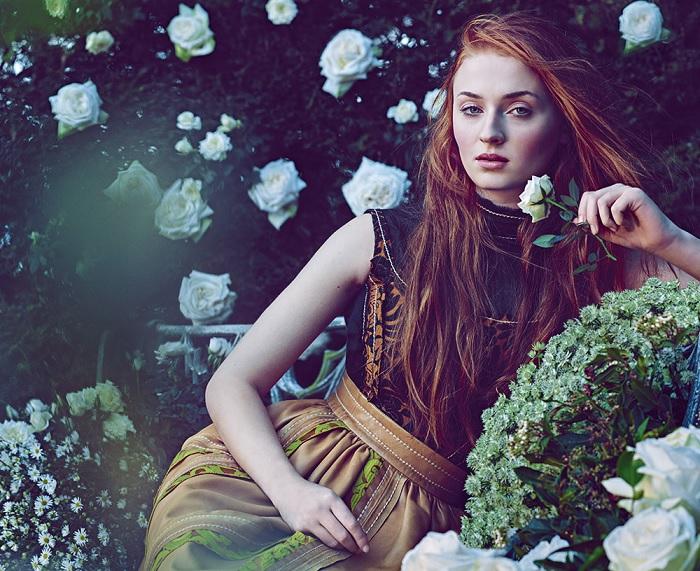 The Game of Thrones news is flowing this week! Here are a few more tidbits to enjoy:

Sansa and I have grown up together for the past five years and so when I’m reading the script and something happens to her, I cry all the time. There is a real connection between us – I feel everything she feels. I’d come on set and see something like Ned’s beheading, a heavy, heavy scene to shoot. Having my mum on set for the first three years was really important back then. Because if you get too wrapped up in that darkness, it can really damage you.

Sophie also addressed the show’s infamous nudity and whether she would ever take part in it. “I know that if they took me in that direction, it would only be because it was very necessary. David and Dan are like big brothers to me. I think if a scene like that was filmed with Sansa, it would make them feel very uncomfortable because they still see me as a 13-year-old girl.” 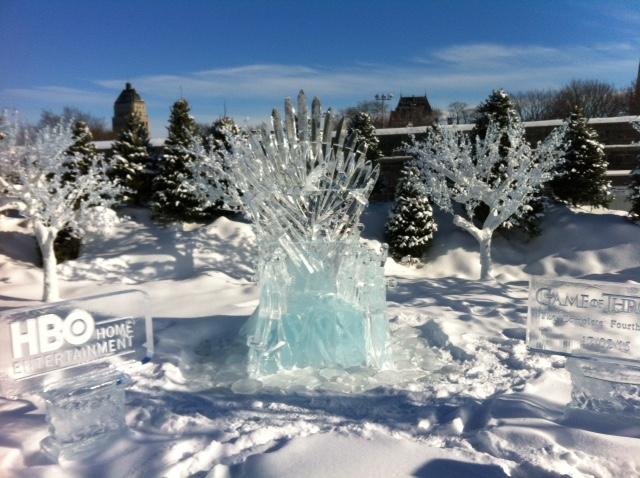 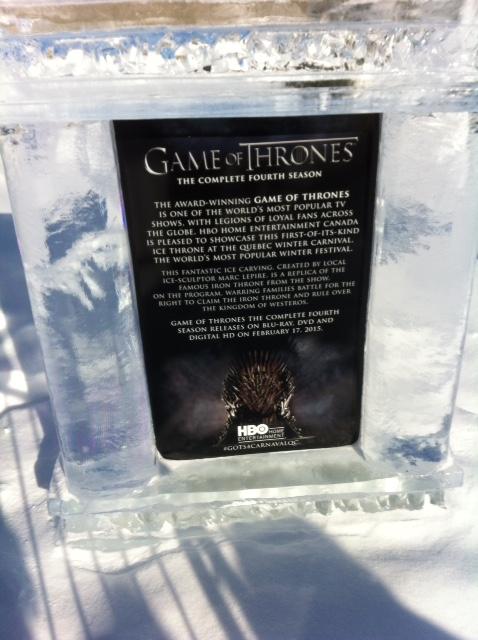 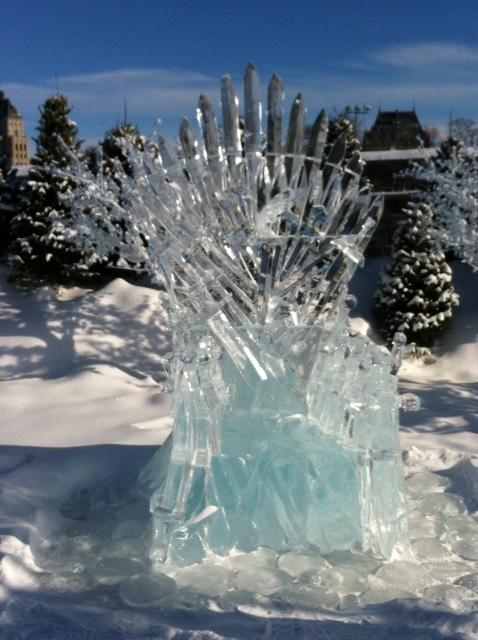 The artisans took time-lapse video footage of the making of the ice throne. The throne looks even better under lights at night. Check it out!