New Game of Thrones prequel characters: Twin sisters & a proto-wildling elder | Watchers on the Wall | A Game of Thrones Community for Breaking News, Casting, and Commentary 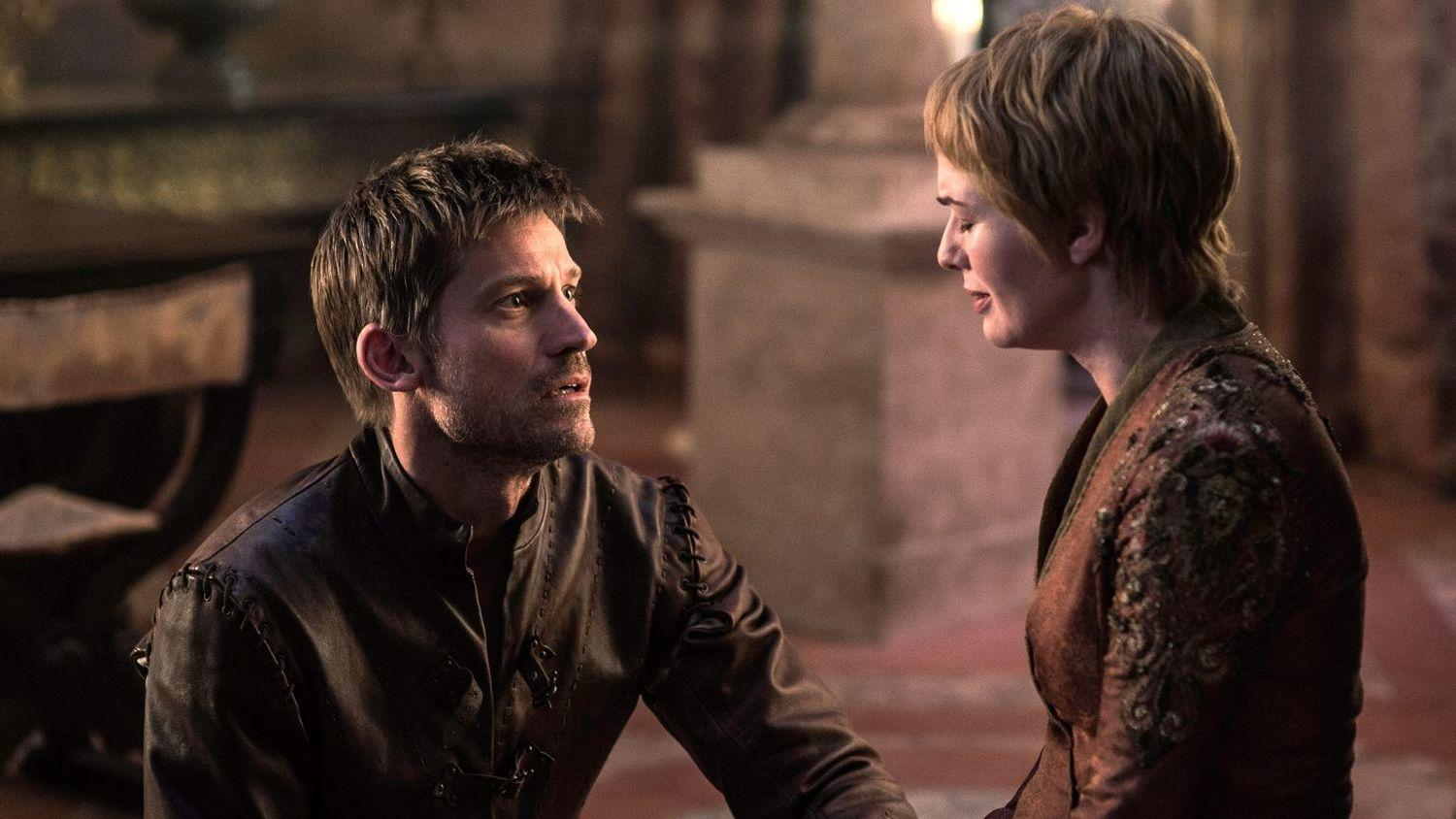 Jane Goldman’s Long Night-set spin-off begins filming in just a few months, so it’s no surprise that casting calls for the prequel’s pilot keep popping up again and again. Today, this trend continues! Though personal details remain elusive, this batch of casting calls we uncovered does reveal a few interesting characters… read on for the details!

Contrary to the previous roles we reported on, the following are not specified to be series regulars, though we can’t confirm that they won’t be. They could be starring roles, recurring, or perhaps they’re just there for the pilot—there’s just no way to know yet.

The first two characters come in a pack, together, which can only mean one thing: twins! Though twin minors are usually cast to share the role of a single child character, doubling work hours without breaking child labor laws, that’s not the case this time: they’re looking for real twins, aged 23 to 29, to play twin sisters in their twenties.

The other character, identified only as “A2”, is a man in his seventies. That alone wouldn’t make it a particularly telling casting call, but they’re looking for a “genuine Scandinavian, Eastern European or German actor.” Though there are exceptions, most Northern and Eastern Europeans in Game of Thrones play wildlings, which would indicate this is another one… except wildlings are, by definition, the human tribes who live north of the Wall—a wall that wasn’t built until the end of the Long Night, which is the purview of this show. So let’s tentatively call him a “proto-wildling”; one of the northernmost First Men who would eventually be trapped beyond the Wall.

So, do you agree, or do you think they’re looking for some other kind of “foreigner”, such as an Essosi? Also: are we finally getting a wholesome twin relationship?