Season 8 May Not Air until Summer 2019 & Prequel Pilot Production Date Revealed! | Watchers on the Wall | A Game of Thrones Community for Breaking News, Casting, and Commentary 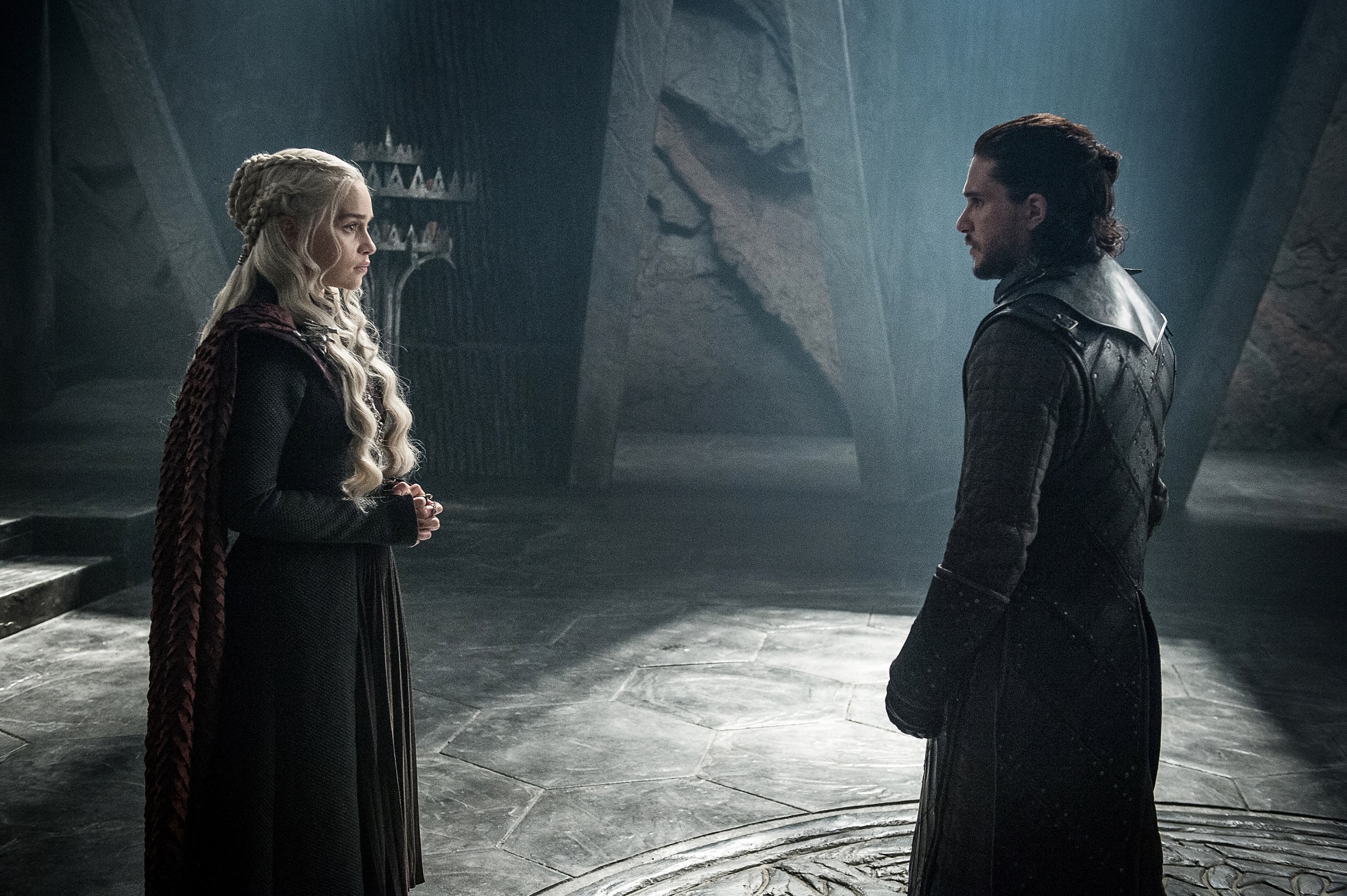 Exactly one month ago HBO’s programming president Casey Bloys claimed the last season of Game of Thrones would premiere in the “first half” of 2019. Many of us hoped this would mean a return to a premiere date in April… yet, if visual effects supervisor Joe Bauer is to be believed, many of us were wrong! In happier news, Bloys had also said Jane Goldman’s Long Night prequel pilot would hopefully “go into production in early 2019”, and Bauer not only corroborates this statement but delivers a concrete month!

In a conversation with the Huffington Post about the show’s 22 Emmy nominations in 2018, Bauer segues into a much more revealing direction, claiming that “in two years” they’ll “be eligible for the Season 8 [VFX] work,” which they have just begun working on.

If Bauer is correct and the eighth season won’t be eligible at the Emmys until 2020, that means most of the season won’t have aired until after the 2019 deadline: May 31. Apparently, Bauer can’t swear this is the case, as “so much of it comes down to timing and all that stuff; the situation changes every week”, but he can confirm his VFX team have nothing but Game of Thrones scheduled until May. In his own words: “We’re going to be toiling away on Season 8 until May of 2019, so it’s eight or nine months away.”

In past years, VFX work was still being finished up while the season had already started airing, with only days to spare, so season eight could yet premiere sometime in May or early June and jibe with Bloys’s claim that the show would air during the “first half” of next year. However, if you were hoping for March or April, or even February as some suggested, Joe Bauer’s schedule for the VFX team appears to dash all hopes of that.

Do you need something to help this bitter medicine go down? Thankfully, Bauer offers this spoonful of sugar: Goldman’s spin-off pilot should begin production pretty much when we expected. “The prequel is starting to shoot in February, at least the pilot,” he tells Huffington Post. It may not feel like season eight is getting any closer, but we should have casting and production news for the Game of Thrones prequel soon enough!