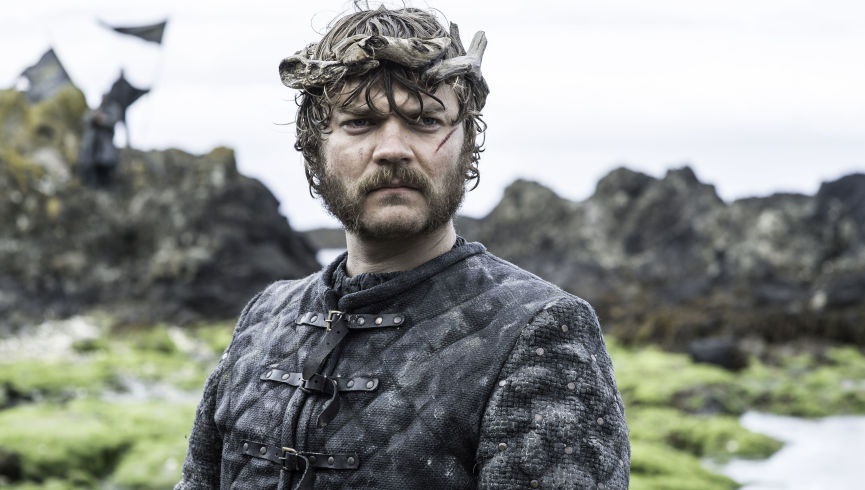 Earlier this week, casting news of the strangest kind broke. Reports claim that well-known mixed martial artist Conor McGregor will be joining the cast of Game of Thrones for season 7.  It seemed a little dubious but Belfast Live was confident of their source, saying that “one of the GoT directors is a huge UFC fan” and thus had offered McGregor a part on the show.

Today, we unexpectedly received more news of the casting: one from our sources, and the other from McGregor’s boss. Ultimate Fighting Championship president Dana White appeared on Fox Sports Live, and TMZ picked up on a remark of White’s concerning McGregor and GoT.

“I knew that a few months ago that they were interested in putting him in the show,” White says in the interview, adding “And I’m glad he did it. It’ll be great.”

A WotW source tells us that Conor McGregor will be playing a pirate belonging to Euron Greyjoy’s crew, on the ship Silence. The part is a fairly small one, a cameo, so fans who are worried about his acting ability, don’t sweat it. There is no speaking involved with this part, and it’s definitely a short-term gig.