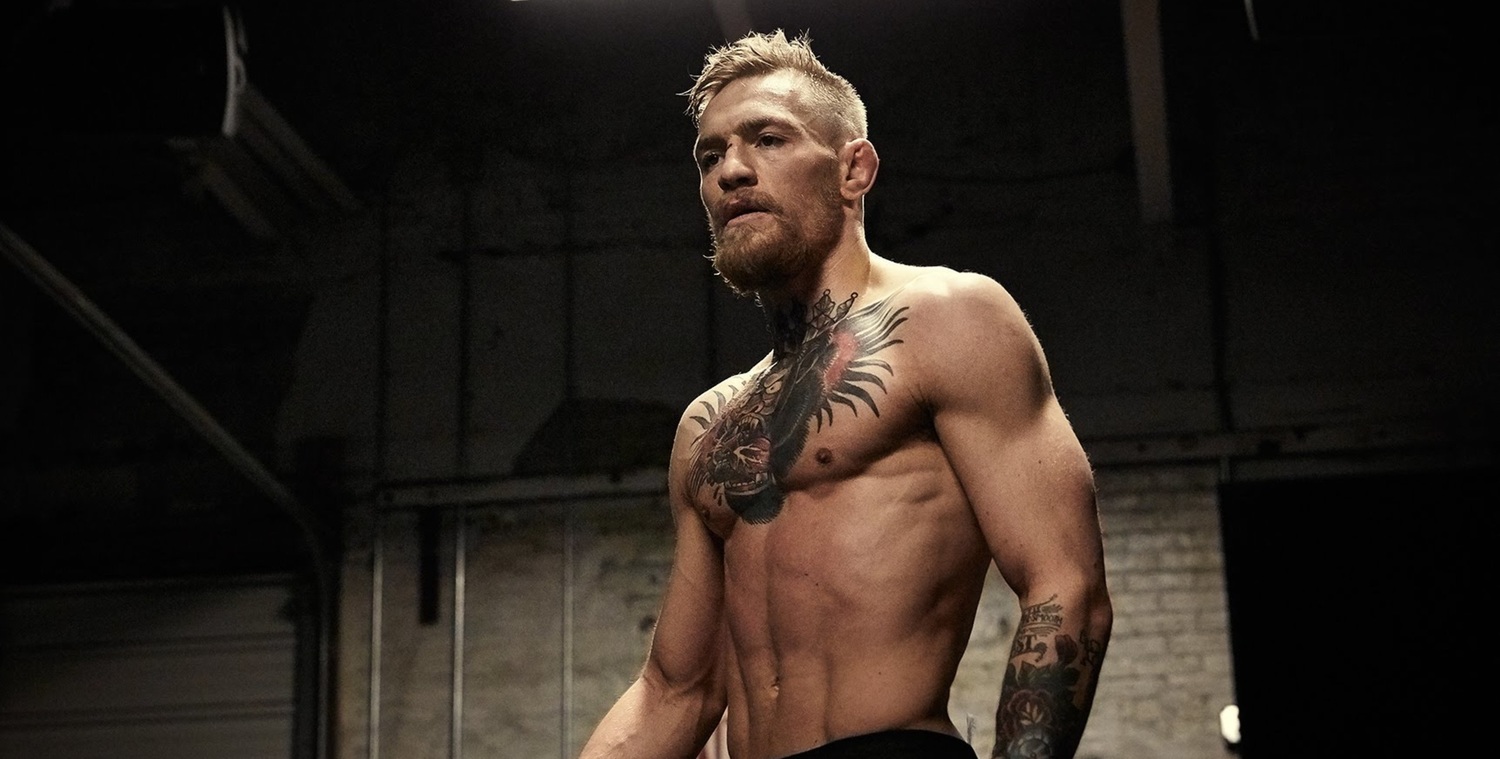 It appears that Hafþór “The FrankenMountain” Björnsson may not have to keep carrying the weight of Game of Thrones‘s buffness levels on his shoulders all by himself anymore. A new rumor claims that someone with whom Hafþór has had dealings before may be involved in one of the two remaining seasons: famed UFC fighter Conor McGregor.

Via BelfastLive, The Sunday Life reports that the Irish fighter will star in the show. Of course, there is nothing resembling a confirmation of this claim, official or otherwise, yet the Northern Irish publication cites their source as saying the following:

“It’s been agreed that McGregor will appear in one of the remaining two seasons of Game of Thrones. He was headhunted as it were by HBO, as one of the GoT directors is a huge UFC fan. They believed that he would be a perfect fit for the show.”

We’ll have to wait and see if any of this pans out. If it does, the question will then become what McGregor’s role will be. As I see it, there are three options: He will play a fullly fledged character, which is perhaps unlikely for a non-trained actor; He will play a mostly physical but still major role like Björnsson does; Or, lastly, that his presence in Game of Thrones will amount to a cameo, not unlike the many blink-and-you-miss-it appearances throughout the show’s history by European bands the producers enjoy.

If this rumor turns out to hold any truth in it, I believe this last option to be surest bet; That is, Conor McGregor having a fun cameo at some point. But you might disagree! Please, feel free to speculate on the commenct section below about the veracity of this rumor and what role McGregor could play in season seven or eight of Game of Thrones.