Natalie Dormer hints at Margaery's fate and Kit Harington talks about his hair (among other things) | Watchers on the Wall | A Game of Thrones Community for Breaking News, Casting, and Commentary 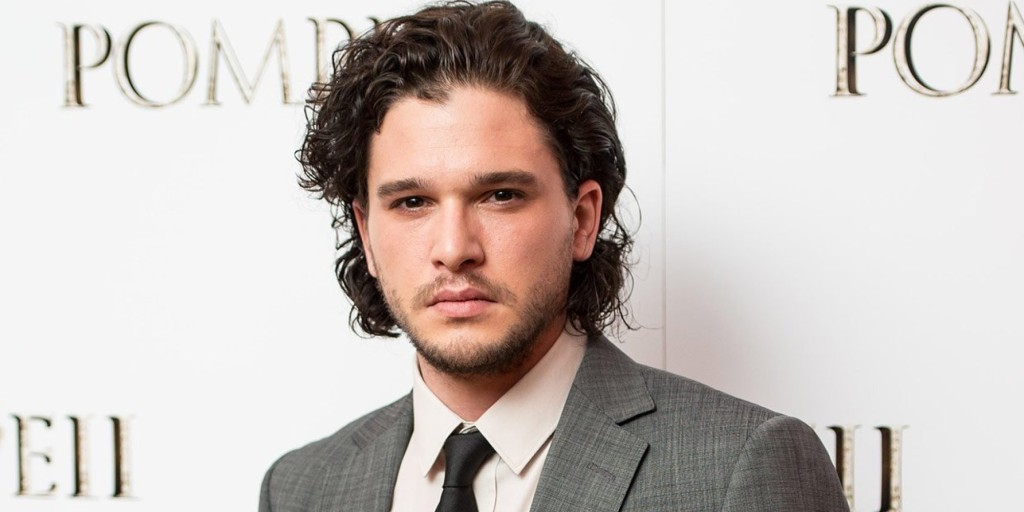 Will Kit Harington ever truly escape #HairWatch? Probably not.

Harington sat down with ET to discuss his new movie MI-5 and, inevitably … his long curly locks.  ET asked him what style he’d consider trying out once his highly publicized hair contract is up to which Harington answered: “I can chop it off right now.”

Whether or not Harington’s hair contract really has expired is up for debate (honesty from GoT insiders when discussing Jon Snow’s future has been a little dubious, after all). It’s also worth noting that Harington’s co-stars Finn Jones and Alfie Allen have been photographed sporting shorter locks than their characters were when we last saw them. So, just to reiterate: hair length confirms nothing.

Corden tried to coax a few details about season 6 out of her. Though Dormer remained generally tight lipped, she did admit that Cersei is “the least of Margaery’s problems. She’s got bigger problems this season.”

She also assured “concerned dragon owner” Ty Burrell that, thus far, no dragons have been harmed during the filming of Game of Thrones.