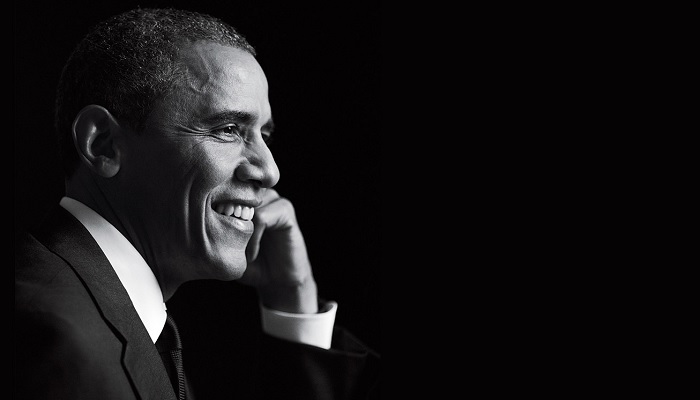 In a new in-depth interview with GQ, President Barack Obama sits down with Bill Simmons. The president covers a variety of subjects, such as raising teenage daughters and leaving his job behind in the near future, but of most interest to us here, he discusses his love of Game of Thrones!

“I do love Game of Thrones,” Obama says when the subject of television shows comes up and GoT is mentioned.

The president has a favorite character but like a great many fans, isn’t so hot with the names. “My favorite character is probably…the dwarf, what’s his name?” He explains, “The problem with Game of Thrones, though, is that I don’t remember the names of any of the characters.”

President Obama elaborates, “I remember the characters, so when I watch it, I know exactly what’s going on. But if you read a review of the show afterwards and they’re mentioning such and such, the only one I remember is Jon Snow, because I can pronounce Jon Snow.”

You know nothing, Barack Obama. Except Jon Snow, apparently.

Bill Simmons did ask one politically flavored GoT question: Which Game of Thrones character is Donald Trump?

Obama responded, “Uh…I don’t think…I don’t think any of them rise to that level.” Interpret that as you like.

The full-length profile of the president is very interesting and can be read over at GQ.com.