Naomi Watts stays tight-lipped about 'Game of Thrones' prequel, Miranda Richardson is 'thrilled' to be involved and more | Watchers on the Wall | A Game of Thrones Community for Breaking News, Casting, and Commentary 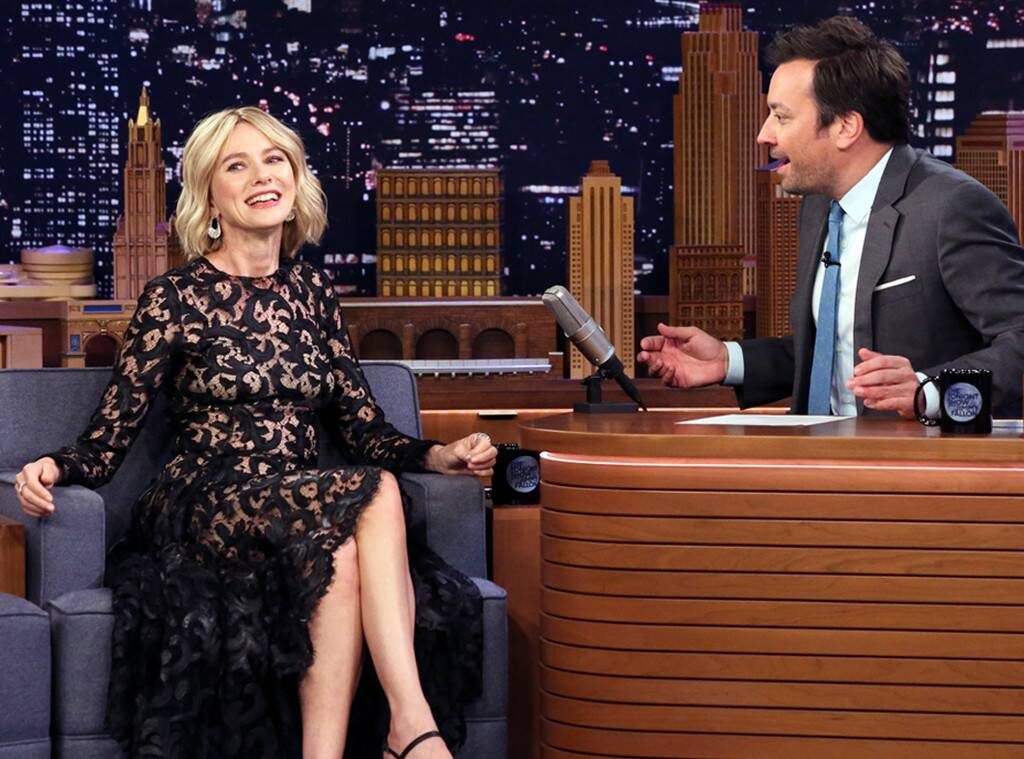 Naomi Watts appeared on Jimmy Fallon’s late show recently, but divulged no details about the coming Game of Thrones prequel.

Filming may have wrapped on the pilot for the highly anticipated Game of Thrones prequel, but naturally, the cast still has to keep quiet until the series is both greenlit (slim chance of that not happening, if we’re being honest) and filming resumes on the rest of the episodes. Case in point: Naomi Watts, one of the prequel’s leads, deflecting like a boss on a recent appearance on The Tonight Show Starring Jimmy Fallon.

“Can we talk about the Game of Thrones prequel?” Fallon says in the clip, as the audience applauds. “Are we not allowed to discuss anything?”

“No,” Watts says, shaking her head — and the Oscar-nominated actress immediately shuts down any further discussion by turning to The Roots, Fallon’s house band, and shouting “Tequila!” The band obliges, launching into The Champs’ 1958 hit song.

“That’s the way to get out of it,” Fallon says after the song. “We won’t talk about it but I am very excited about it and congrats.”

Speaking of staying tight-lipped, HBO president of programming Casey Bloys confirmed during the Television Critics Association press tour this week that the network is still considering “one or two more scripts” when it comes to additional Thrones spin-offs.

“We’re gonna see what happens with this one,” he said, referring to what is being called Blood Moon (as the network hasn’t confirmed this as the official title, we will continue to refer to it as a working or production title until we know for sure).

In addition, one of the prequel’s other leads, Miranda Richardson, spoke with Digital Spy recently and while she didn’t give away any plot details, she seemed enthusiastic about the “storytelling” aspect of the series and following in the footsteps of Thrones.

“I’ve loved the storytelling in that series, and the wish and the will is to continue that with a totally different set of elements and people,” she said. “The work has been phenomenal throughout and I’m thrilled to be a part of it.”