HBO Exec Comments on the Status of the Game of Thrones Prequel- and those Self-Submitted Emmy Noms! | Watchers on the Wall | A Game of Thrones Community for Breaking News, Casting, and Commentary 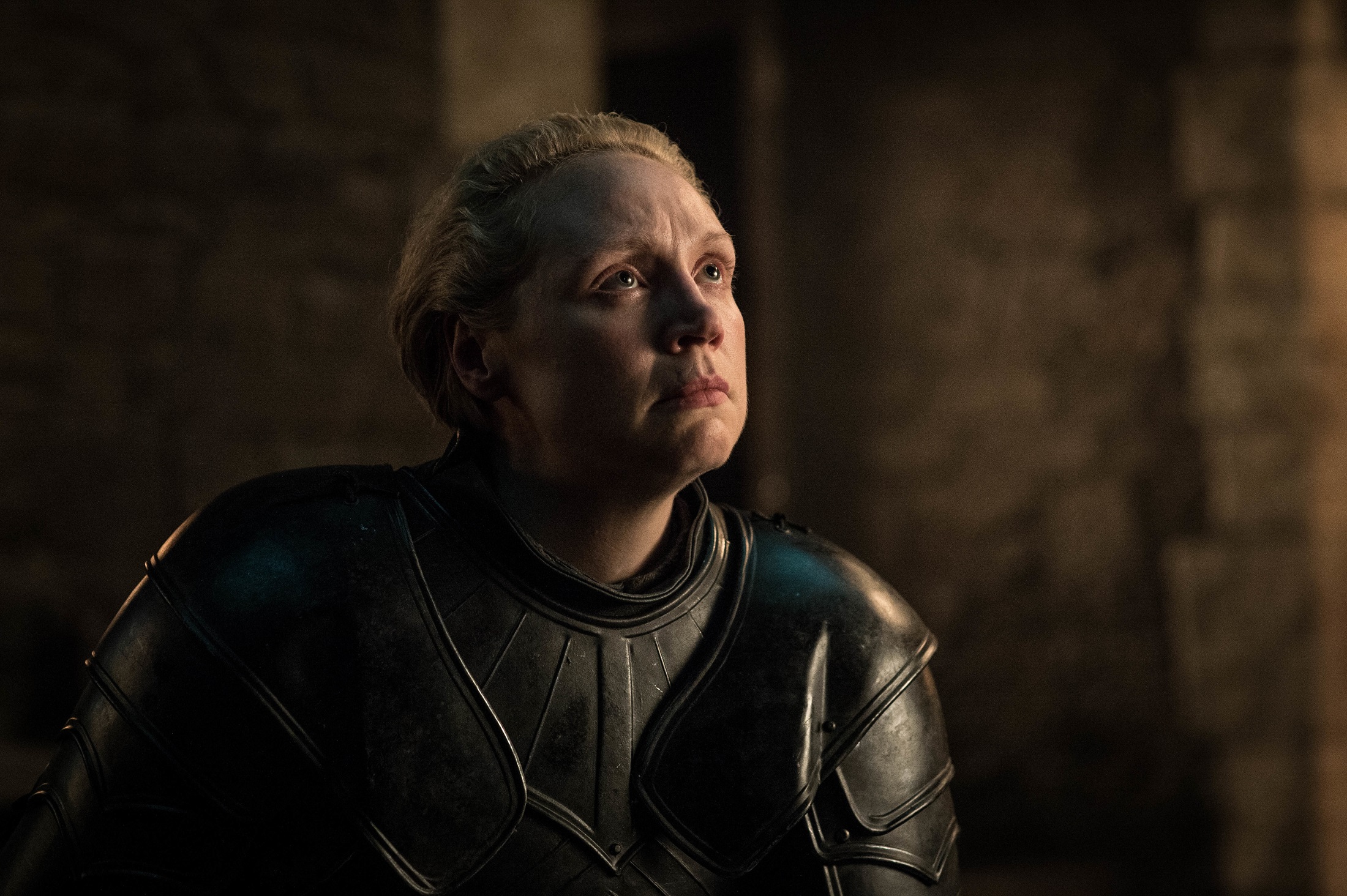 It’s time once again for the TCA press tour- summer edition, when TV execs trot out their best lines for the gathered press, and we glean what we can about the future of our favorite shows! Casey Bloys, head of HBO Programming, was on hand this time to address questions about the Game of Thrones spinoff, the Emmys, and more.

According to Vanity Fair, Bloys states that spinoff showrunner Jane Goldman is “busy in the edit bay” now, since filming’s completed. Those who have been following the shooting of the new pilot are aware that filming finished mid-July in Italy, but the exec confirms it. “The only status I have for you right now,” Bloys said, “is that we finished shooting the prequel. [We’re] very excited by the footage we saw of the cast.”

He diplomatically addresses the Emmy nominations, and the fact that the network itself didn’t submit all the performers would up securing a nomination. According to him, the network is behind their actors whether or not they submitted them. He says, “Thrones is unique…because it has 20-something series regulars.” The gist of it is that, as many have assumed, the network doesn’t want their actors to cancel each other out. “There is some strategic thinking,” he said.

But he also noted that when it comes to those nominated- “we’ll help them out.”

Visit Vanity Fair to read how HBO reacted to that fan petition and more!