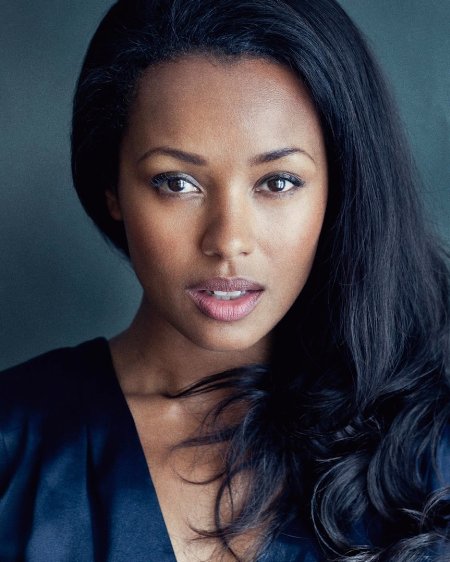 The casting news just won’t quit this week! Another new Game of Thrones addition has been spotted, this time in Peñíscola, Spain where the cast is filming.

English actress Melanie Liburd was identified by Watchers on the Wall reader Gravemaster, and her casting verified by an Instagram posting (shown below the cut). In the posting, Liburd says, “Flying back to London then on to Spain to film Game Of Thrones. Holy *%#@ dreams actually do come true! I’m so excited I feel like jumping up and down!!”

Liburd has appeared in several American series such as CSI, Dracula, The Grinder and Kevin Williamson’s Stalker.

It’s not presently known what role Liburd is playing in season 6. The actress is filming in Peñíscola with the likely Meereenese storyline, so that narrows it down somewhat. There are a few roles remaining unfilled that she fits the bill for, and could theoretically visit Meereen. Of particular note are the Red priestess (possibly named Kinvara), and the young widow. Kinvara seems like the best bet at this time.

Liburd’s Instagram postings about Game of Thrones and Peñíscola:

And the original group photo where Melanie Liburd was spotted: