Peter Dinklage and Conleth Hill on the set of Game of Thrones in Peñíscola, with new hints of season 6 | Watchers on the Wall | A Game of Thrones Community for Breaking News, Casting, and Commentary 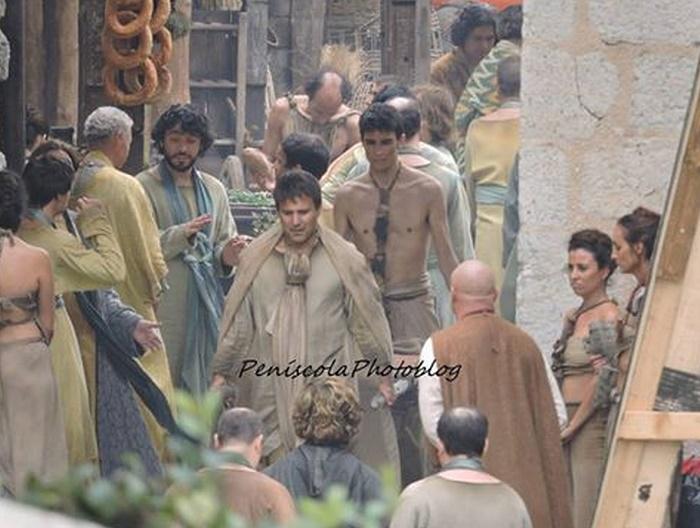 Peñíscola filming today of Game of Thrones season 6 moves to the Plaza Santa Maria, where we’ve seen sets and props being constructed and laid out for the past few days. Peter Dinklage and Conleth Hill have been spotted on set, in costume as Tyrion and Varys. We also have a new casting notice that provide some hints at season 6.

Here are a few photos of the Meereenese extras shared by the Peniscola Photoblog on Facebook, taken around the entrance of the plaza: 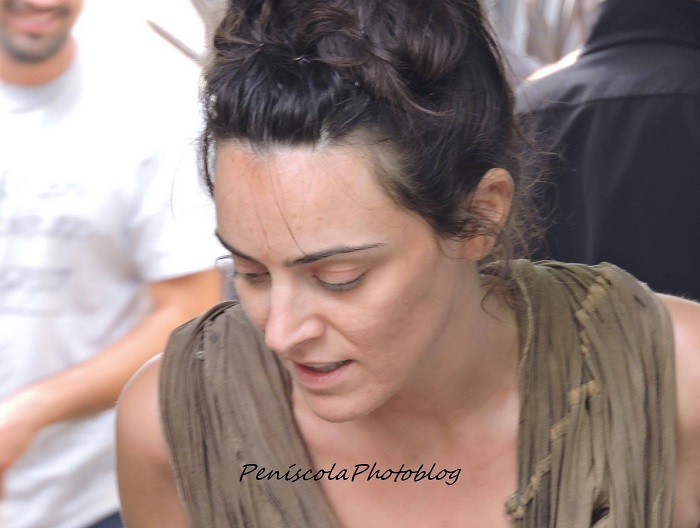 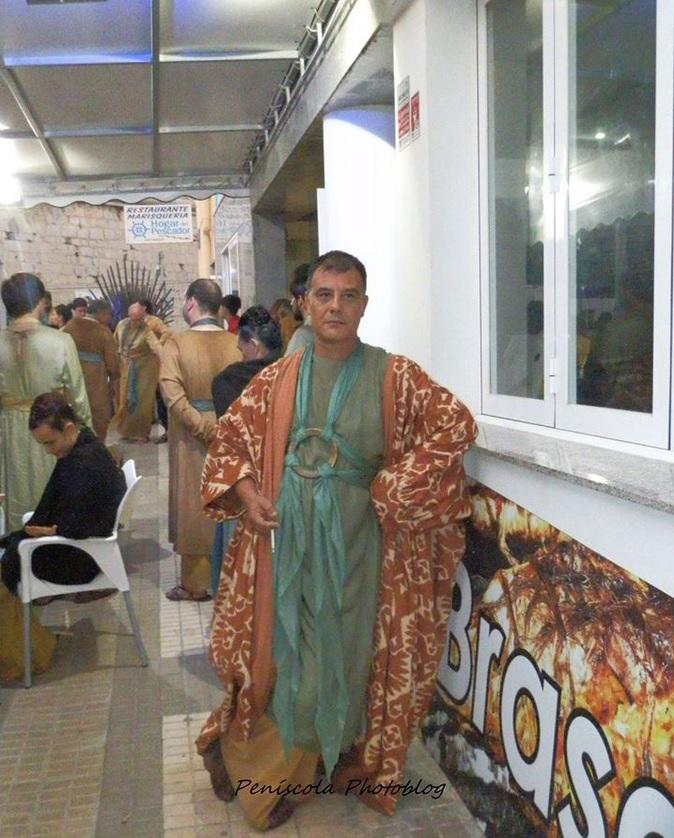 El Periodico Mediterraneo has an image of the Unsullied from this week’s filming: 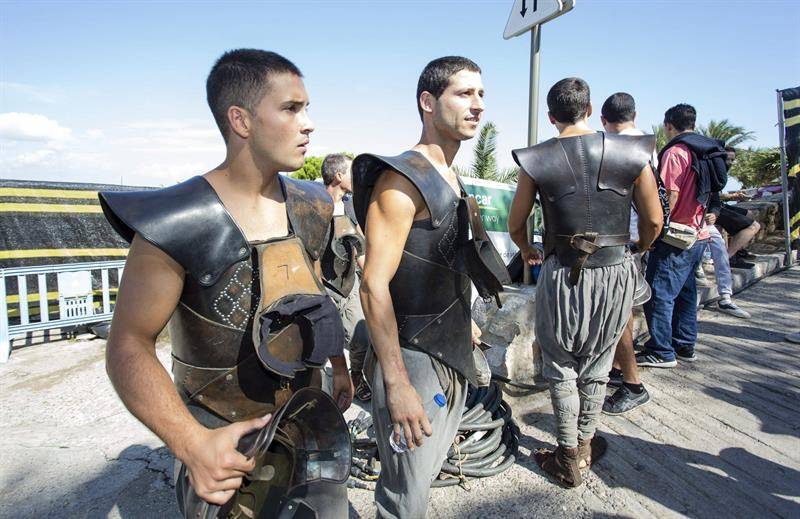 The local news in Peñíscola reports that the blockades are effective in preventing them from spotting what’s happening during most of filming. The city’s Meereen story looks to be a very busy one however, with several cast members spotted in the area, including new addition Melanie Liburd whose role remains unconfirmed.

The sets that have been constructed in the Plaza Santa appear to be for the Meereen granary, with stacks of sacks.

Additionally, we’ve received another casting notice indicating that Meereen may be experiencing a famine, which would connect to that granary.

The casting breakdown describes an emaciated street woman in her thirties, a painfully thin woman living in extreme poverty with a starving baby. The character has one scene where she is frightened by encountering a powerful political figure, a leading cast member. She’s unable to speak. This is for one day of filming, for today October 3rd in Spain.

With Hill and Dinklage filming in Peñíscola  today, perhaps Tyrion is the political leader the starving woman meets in the Meereen streets? He seems like the obvious choice.