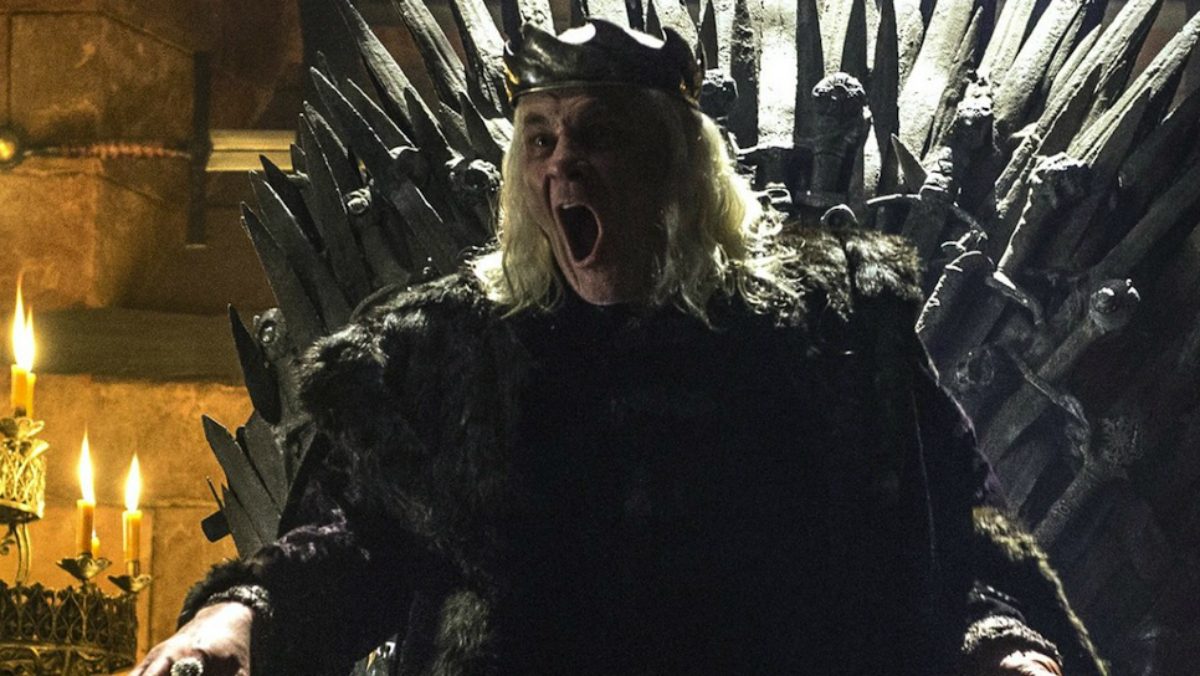 Miss Game of Thrones? Remember that show that everyone forgot how much they liked for nine years because they were so mad about the ending? Yeah, that one. Well anyway, apparently there are three MORE GOT prequel ideas in the works!!!! And who’s to say they’d even stop at three? Why not five? How about six? Surely, seven seems like the most fitting for the GOT universe…Don’t forget House of the Dragon is on the horizon as well, and is already shaping up to be epic as can be, given the cast seems to keep growing. So what more could we get from three new shows? Well…

One of them is said to be called 9 Voyages:

[9 Voyages] refers to the great voyages at sea made by Corlys Velaryon aboard the Sea Snake ship. Velaryon journeyed to places including Pentos, Dragonstone and around the bottom of Westeros as well as to Lys, Tyrosh and Myr. He reached the fabled lands of Yi Ti and Leng, whose wealth doubled that of the House Velaryon, and him and the Ice Wolf headed north searching for passage around the top of Westeros, only to find frozen seas and icebergs as big as mountains.

Anyone who knows me knows that I am not great with Westerosi history. But if my recollection serves correctly, Corlys Velaryon is heavily intertwined with House Targaryen after they conquer Westeros, so perhaps they are already planning a spinoff of the first GOT spinoff?! What an inception of a world we are living in!

Next up is Flea Bottom:

[Flea Bottom] is the poorest slum district in King’s Landing, a maze-like warren of narrow streets and dark alleys filled with tanneries, brothels and ale houses. It is featured in the first four seasons of Game of Thrones, including when William’s Arya Stark takes refuge there after fleeing the Red Keep. Characters from Flea Bottom include Ser Davos Seaworth, played by Liam Cunningham, Gendry, the bastard son of King Robert Baratheon, played by Joe Dempsie, prostitute Armeca, played by Sahara Knite and Karl Tanner, a brother of the Night’s Watch played by Burn Gorman.

No word yet on whether any of the aforementioned characters would show up, but if they do, please expect the world to explode with excitement. Imagine the Internet if sweaty ironworks Gendry were to pop back up on your TV. The Internet would go mad I tells you – MAD.

[10,000 Ships is] a reference to the journey made by warrior queen Princess Nymeria and the surviving members of the Rhoynars, who travelled from Essos to Dorne following their defeat by the Valyrian Freehold in the Second Spice War. This migration took place around 1,000 years before the events depicted in the A Song of Ice and Fire novels. Arya Stark, played by Maisie Williams, named her direwolf after Nymeria.

WOW OK so this would be really going back in time, far before Westeros was ever conquered by Targaryens. The possibilities are limitless here. I remember reading all about Princess Nymeria, but the details evade me, so I’ll leave the speculation to the comment boards. But holy cow am I excited. This one sounds the coolest to me, if I’m being frank. But who am I kidding? These all sounds great.

Reportedly The Sea Snake project already has Bruno Heller(!) attached, which is fantastic, as he created two of my favourite shows in Rome and Gotham. Hopefully we’ll hear more about showrunners for the other two soon, if they ever come to fruition.

So, to recap, we went from a failed pilot, to an immediately greenlit series, to a multitude of possible series, to A PLETHORA OF POTENTIAL SERIES. I can’t take all of the Game of Thrones madness, but hot damn am I excited. What do you all think?