HBO Orders a Full Season of Game of Thrones Spinoff "House of the Dragon"! | Watchers on the Wall | A Game of Thrones Community for Breaking News, Casting, and Commentary 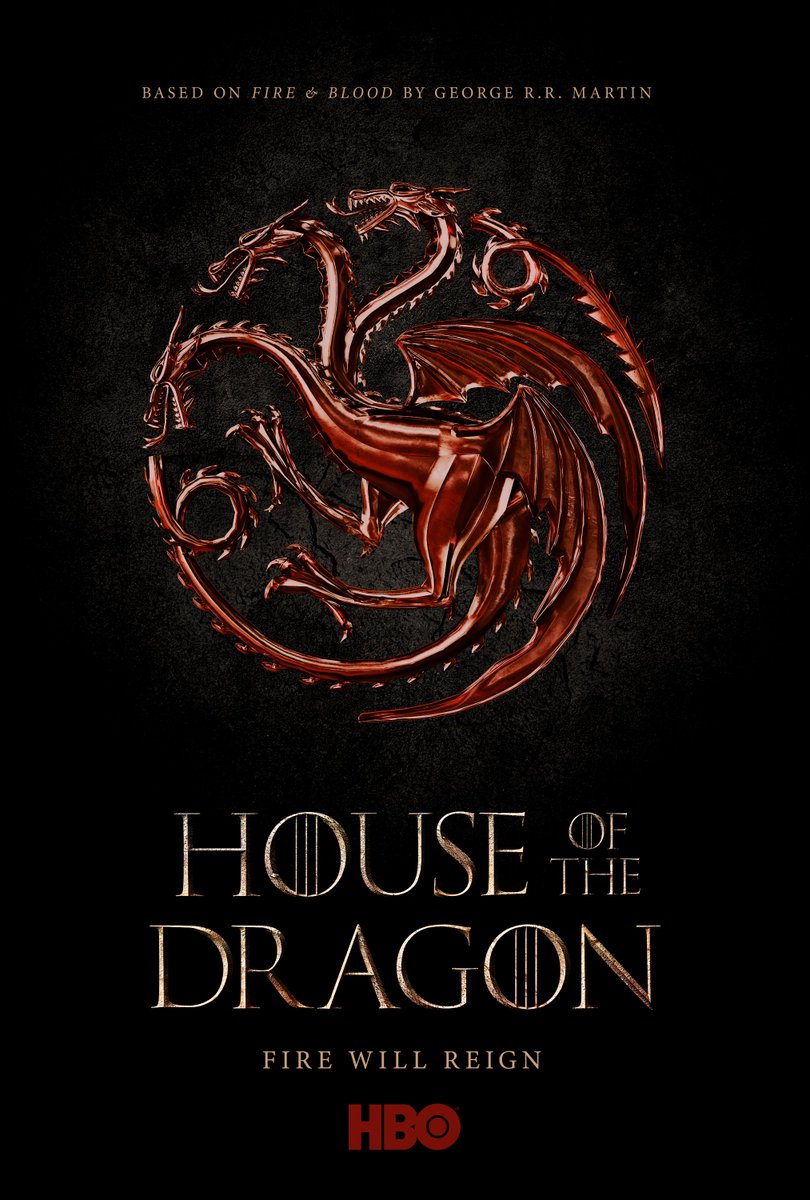 Never mind that it ended five months ago: Game of Thrones rules the world. Today has been absolute chaos, with fandom discourse over the infamous Austin Film Festival interview and the news that the Naomi Watts-starring “Bloodmoon” prequel spinoff was officially dead. The internet has been on fire with discussion about the future of Westeros, the ramifications for Benioff and Weiss (and Star Wars!) and fans wondering if George RR Martin’s creation had any future left on television at all.

HBO answered that last question resoundingly with a huge announcement tonight. The spinoff announced in development in September focusing on the Targaryen Civil War (commonly called The Dance of the Dragons) is not only getting a pilot- it’s moving forward with a full-series order! The new show’s title: House of the Dragon!

Entertainment Weekly confirmed the new details. House of the Dragon will have ten episodes. As announced previously, it was co-created by author George R.R. Martin and Ryan Condal, a showrunner on the new series. Beloved GoT director Miguel Sapochnik will be a co-showrunner and he’ll be directing the pilot.

As the poster notes, the series takes its cues from Martin’s Fire and Blood, his tome of Targaryen history, with events set hundreds of years before the era of Game of Thrones. EW confirms “The events in the new series will eventually lead up to The Dance of the Dragons, a massive civil war in the Seven Kingdoms held between two rival branches of House Targaryen.”

They also confirm that “the news was announced at WarnerMedia’s presentation to investors on Tuesday focused on the launch of its 2020 streaming service HBO Max.”

And here I was set to make an impassioned yet pointless plea for a Dunk & Egg series. House of the Dragon, hell yeah! Let’s get started with the fancasting!