Maisie Williams says that season 7 will end on a "huge cliffhanger" | Watchers on the Wall | A Game of Thrones Community for Breaking News, Casting, and Commentary 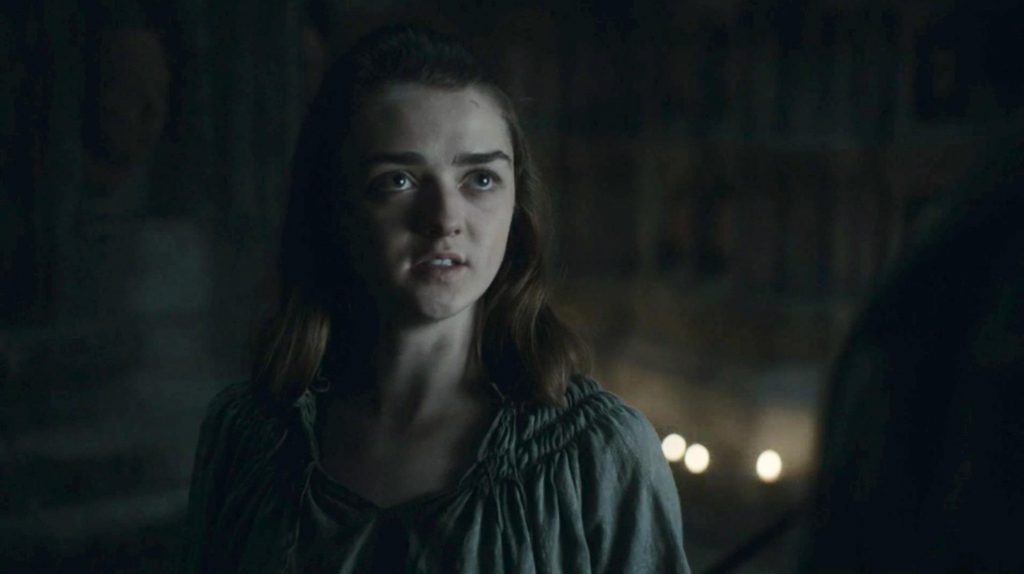 Maisie Williams hints at the Game of Thrones endgame and talks about her post-Thrones plans.

In an interview with TimeOut, 19-year old Williams discussed the upcoming seventh season of Game of Thrones and described it, albeit vaguely, as the beginning of the end.

“It’s just kind of tumbling now,” she said. “We’ve come to the climax and it’s rolling down to the end. It’s exciting. I really felt like at the end of last season everything was set up for how it was going to end. Every character came to a little junction in their lives. Now we’re all going to crash down together to however this show ends.”

She also added that season 7 will end on “A huge cliffhanger.”

In the event that Arya survives into season 8, Williams said she plans to get a tattoo to commemorate the accomplishment.

‘There are rumors that if you make it from season one to season eight there’s a tattoo that we all get,” she said. “We’re all waiting to see if we do make it. I was lucky enough to be in season one, even the pilot episode. If I do make it to season eight I will get it. It would be rude not to!”

Williams said the prospect of a post-Thrones life is “scary” but also exciting.

“I’ve felt restricted at times in my career so far,” she admitted. “Restricted in my own life and my career, because there’s six months of the year every year that are taken up shooting this TV show. I don’t mean restricted in a negative way. It’s just pretty honest.