Kit Harington on avoiding "surly heroic" roles and wanting to appear on Sesame Street | Watchers on the Wall | A Game of Thrones Community for Breaking News, Casting, and Commentary 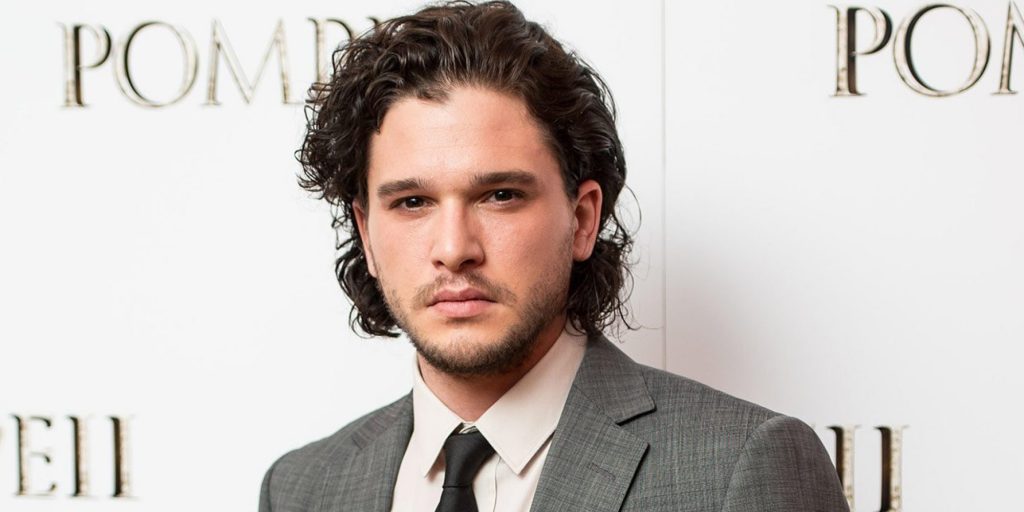 Kit Harington chats about on-location Game of Thrones camaraderie, typecasting concerns, crying on planes and his love of Sesame Street.

In an interview with Elle Magazine, Harington discussed the sense of community that the Game of Thrones cast and crew develop during production in Iceland. When asked if he found filming in remote locations lonely, he answered:

“I love it. You’re usually in the back end of nowhere. The whole crew and cast is in one hotel. There’s no bar down the road you can go to; there’s no restaurant. You stop at four in the afternoon when it gets dark, and you have the whole evening to kill. That sounds claustrophobic and dull, but it’s wondrous because you’re with this family. Everyone comes out of their shell because they can’t sit in front of their screens. You have to talk. People bring out board games, instruments.

While on the subject of Thrones, Harington expressed a desire to expand beyond the Jon Snow archetype.

Like every actor, you get notorious for maybe one role and then get offered a lot of similar roles. Jon is a hero; he’s a good person, he’s a moral person—a somewhat solemn person—so I get a lot of those surly heroic roles. I’ve learned to try to avoid those now. Otherwise I’m just going to go insane. I’d like to do comedy, but I don’t want to do romantic comedy. I’m not a romantic comedy guy. But I’d like to play someone really fucked up. People who are right on the edge.

The interview also included non-Game of Thrones topics, of course. It turns out, for example, that we owe the toilet euphemism “john” to Harington’s ancestor, John Harington, who invented the first flushing toilet for Queen Elizabeth I. “[My family] also wrote the queen a lot of bad poetry. I’ve inherited the bad poetry genes, but not the inventor genes,” he said.

When asked about the last time he had a good cry, Harington admitted that he always cries on planes. “There’s something romantic about being on a plane going somewhere, being at that altitude.… I like a good cry every now and then.”

His most recent airborne sob took place while watching Eye in the Sky. “Alan Rickman had died, and I saw him in this movie—and that made me very upset,” he said. “That was a while ago. I need a cry.”

While discussing children’s television, Harington expressed interest in appearing on Sesame Street. He said he was a massive Sesame Street fan as a child, partly because it was the only show his mother let him watch when he was home sick from school in order to discourage him from wanting to stay home.

“It backfired on Mum, because I would want to stay home just to watch Sesame Street,” he said. “In fact, I was talking to Peter Dinklage the other day, and he said he’d been on the show and I was like—you can put this in print—I want to be on Sesame Street. That would be a dream for me. I’d be quite starstruck by the puppets.”