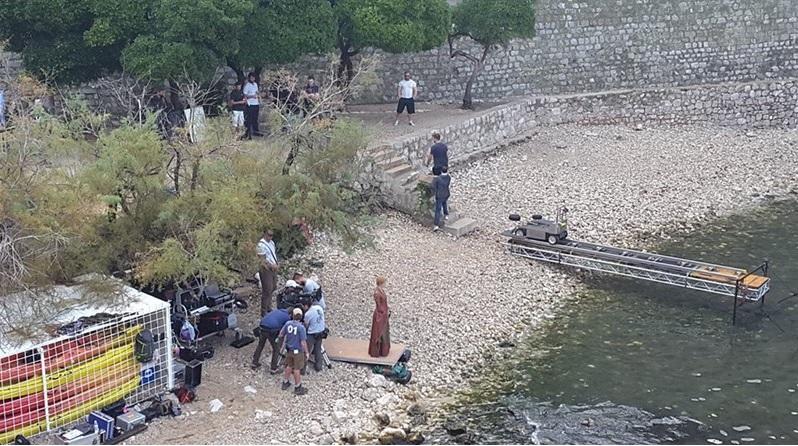 Croatian newspaper Slobodna Dalmacija has reported via Adventure Dubrovnik on an unexpected return for Game of Thrones, as Lena Headey was spotted filming in Dubrovnik.

Headey was spotted on set in costume, in the same location that Myrcella was previously seen being shipped off to Dorne, possibly awaiting her return. 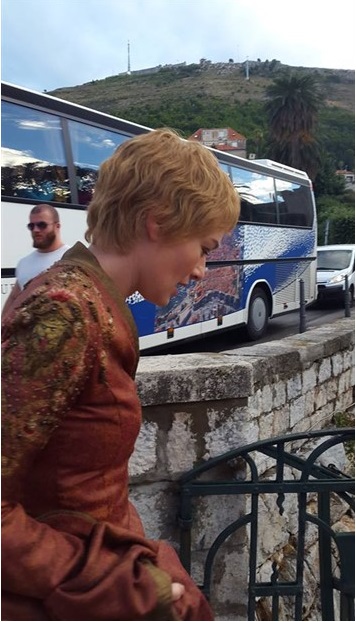 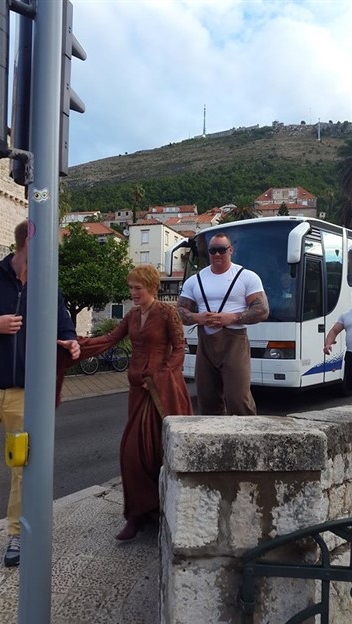 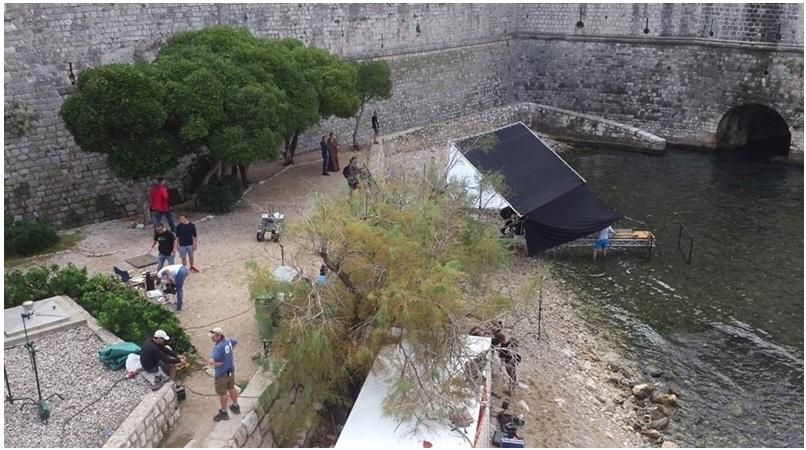 EDIT: As several eagle-eyed Watchers have pointed out, that’s Thor “The Mountain” Björnsson next to Lena.  In the below picture we can make out a man in Kingsguard armour, suggesting that he will be accompanying Cersei. 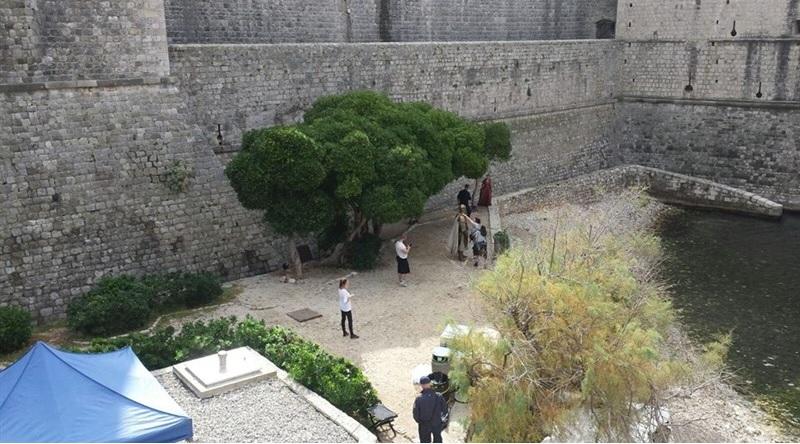 This is despite HBO confirming  back in August that Game of Thrones would not be returning to film in Croatia for Season Six, as most of the location shooting has now moved to Spain.  It seems original speculation was correct and the crew will indeed be filming there for a few days.

You can check out the rest of the images here.

Thanks to WotW reader Robin for bringing this to our attention!

This video clip has also surfaced: