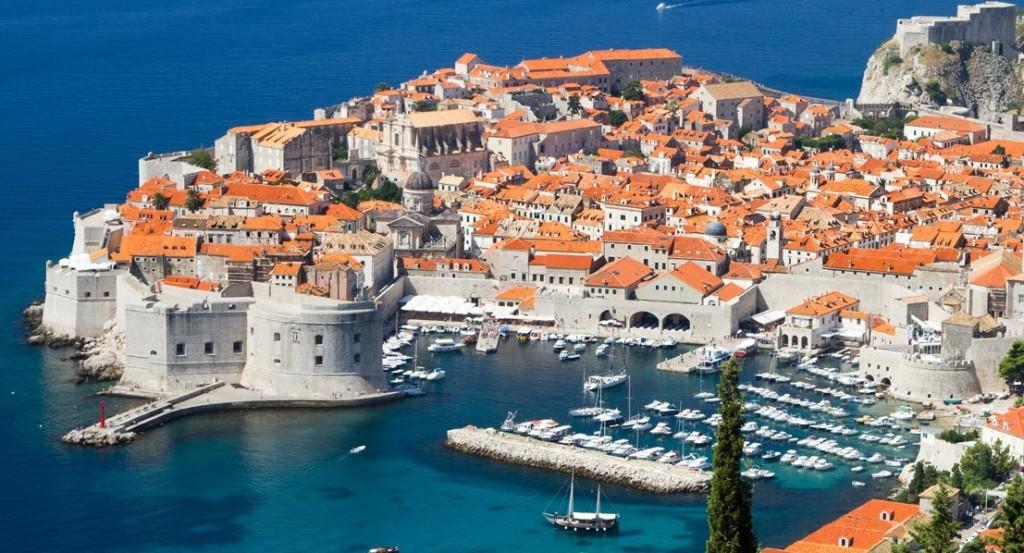 After months of speculation, one question about Game of Thrones has been answered: the show will not be returning to Croatia for season 6.

HBO confirmed today officially that, “based on story and location needs,” Game of Thrones will not be shooting in Croatia this year.

HBO said, in an official statement:

The question of whether the production will return to Croatia in the future will be decided once additional seasons are officially set by HBO.  At that time, the production, along with HBO, will assess their location needs based on the scripts and storylines. HBO remains grateful to the HAVC and the Croatian crew for all of their continued support.

It had been rumored that GoT would return to the country for possibly a few days of filming, but it appears that did not come to pass.

Croatia and particularly the city of Dubrovnik have been essential in location shooting for Game of Thrones since season 2. Dubrovnik’s Old Town has stood in for King’s Landing, and nearby cities such as Klis, Split and Sibenik have seen filming over the last few years.

No need to film in the country this year could hint at a reduced presence of King’s Landing outdoor scenes in season 6, with no equivalent of Joffrey’s wedding, a large funeral procession or the Walk for next season. There have also been reports that some locations will shift over to Spain, with Braavos being filmed in Girona this fall.

The details of the location deals and decisions will likely remain behind closed doors. Whether the show returns to Croatia or not, the country and its people have been an integral part of Game of Thrones and the world of Westeros.