[UPDATED] Lena Headey on Her Emmy Nomination; HBO NOW Available on Android and Amazon Devices | Watchers on the Wall | A Game of Thrones Community for Breaking News, Casting, and Commentary 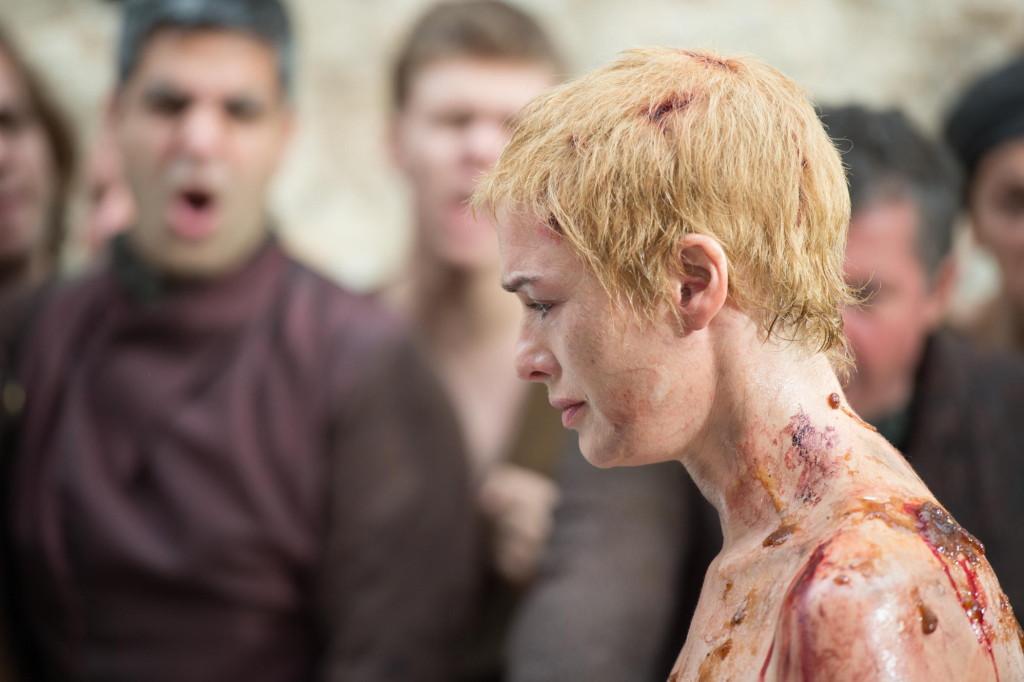 It’s no surprise to viewers that after that grueling Walk of Shame in the season finale, Lena Heady was nominated for an Emmy. It was, however, a surprise to her.

The Wall Street Journal (TWSJ) has a humble new interview with Heady detailing her experience.

Additionally, Lena gave birth two weeks ago to a little baby lioness but graciously took the time to still be interviewed.

When asked if the nomination was a surprise Heady said:

Well this writer is glad it happened because it certainly was well deserved. Considering what Cersei had been through this season, TWSJ asked if that made the nomination that much more rewarding.

It obviously feels very lovely to be recognized for work that you’ve done. So, yes, I guess in a sense, although you never go into it thinking anything other than, “I just want to do Dave and Dan’s work.” And having played the character for five years, it’s exciting to get to do where you knew where they were going when we initially spoke, where we knew Cersei was going, and now I have no idea what’s going to happen.

On the Walk of Shame itself:

Like I said, it’s great to be recognized, and I love that kind of work. We were up at 4, it was three straight days, me and [body double Rebecca Van Cleave] shared the walk. This is where I knew Cersei was going to, so to get there finally and break her down and have that moment, I loved every minute of it. It was tough. I loved that. I love a challenge. To remain emotionally focused in the midst of that three-day marathon … it was good to be recognized for that.

Head on over to The Wall Street Journal where Lena talks the other scene she felt powerfully about, emotional engagement to Cersei, and her character next season.

For HBO fans not using Apple products, I have good news! A new press release from HBO details that HBO NOW is available today on Android and Amazon Fire devices! Additionally, a free 30 day trial is available to all new customers who sign up. This is great news as this writer has been wanting an excuse to re-watch Season 5 of Game of Thrones (and all of The Sopranos…again) so what a better time than now! Check out the video below for more details and head on over to HBONOW to sign up and start enjoying all their excellent programs!

Nate: I have already signed up for HBONOW. Will you also be signing up? What will you be watching? What are your thoughts on Lena’s interview? Let us know below!

UPDATE:  The LA Times checks in with Emilia on her Emmy nod and turned out a fun interview. 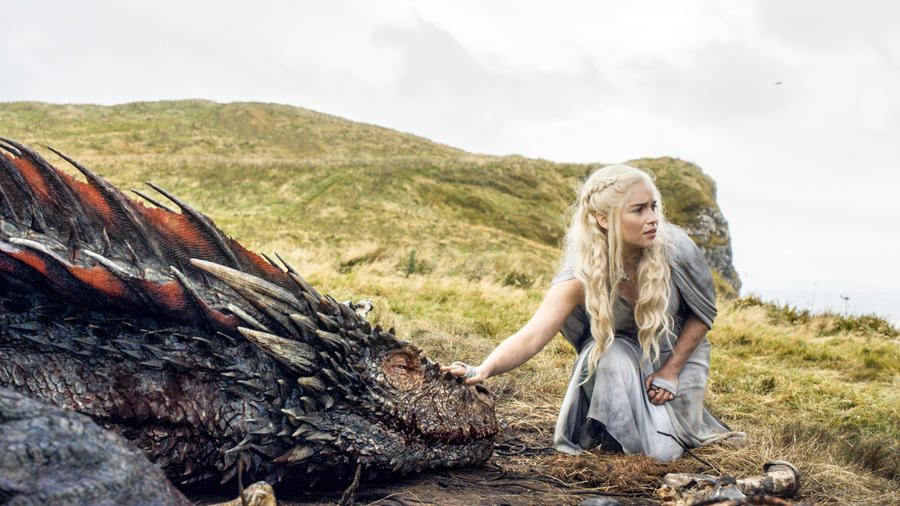 Emilia is, as usual, self deprecating and extremely appreciative of the entire Game of Thrones crew and has some things to say about Season 6.