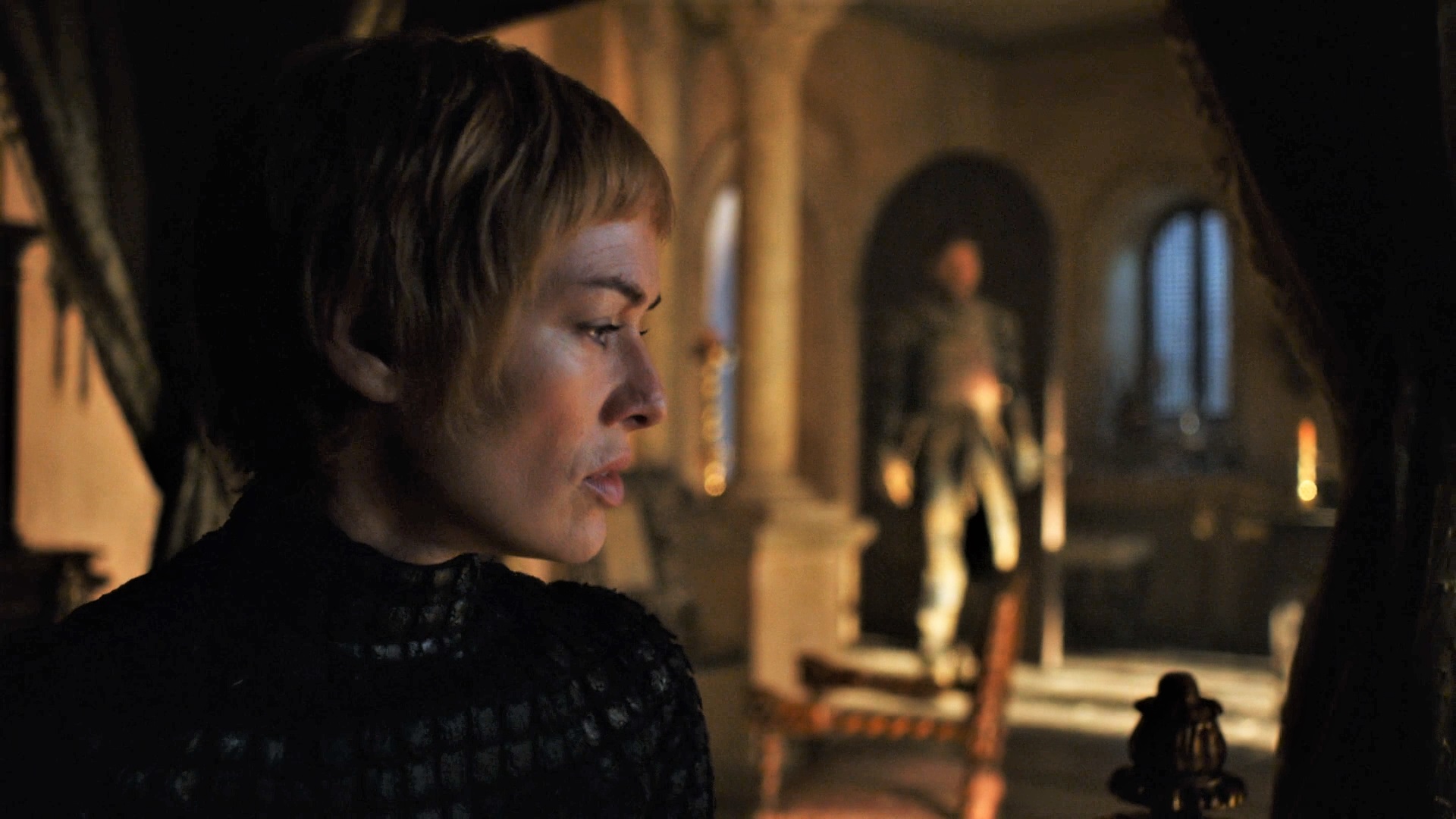 We suspected as much, but according to Lena Headey, we’ll have to get the tissues ready for Season 8 of Game of Thrones.

“We did a massive read-through in October, and I think pretty much everybody cried at one point,” Headey, who plays the smirking, wine-swilling, half-mad Cersei Lannister, said in a recent interview with Mashable. And, she added, the ending “was pretty surprising.”

Being a part of Thrones and it’s massive popularity has been “an amazing journey,” and despite it coming to an end in the near future, Headey said she’s okay with that.

“I’ve enjoyed every second of it, and … it’s changed my life in spectacular ways, so I’m ever grateful for that opportunity,” she said.

On the other side of the camera, as we reported on January 28, Thrones art director Deborah Riley took home top honors at the annual Art Directors Guild Awards in the category of One-Hour Period or Fantasy Single-Camera Series. In an interview on the award’s red carpet, Riley said that even though the end of the show is nigh, she thinks it will be “sweet,” and not just “bittersweet,” a term we’ve been hearing from many a cast and crew member.

“We’re all gonna be so proud and so thrilled and it will be time to move on,” she said. “Bringing this show to an end — I mean, what an amazing opportunity is that?”

Naturally, Riley didn’t take the bait and reveal any plot spoilers for the final season, but she did tease a few tantalizing details about the upcoming production schedule. Noting that, since Season 8 will have only six episodes, the production team is “working 24 hours a day” to “bring these massive, mammoth … things to the screen” — and that March will be a particularly busy month.

“[Director] Miguel Sapochnik has just started shooting his massive things, particularly in March,” Riley said. “We’re going to be so busy in March!”

We reported in December that Sapochnik, who has directed the iconic episodes “Hardhome,” “Battle of the Bastards” and “The Winds of Winter,” will direct two of the six episodes in Season 8, so that’s not news — but it’s exciting to know that work is soon getting underway on what are sure to be blockbuster episodes. Stay tuned, and we’ll keep you in the know!