Game of Thrones wins Art Directors Guild Award for Season 7! | Watchers on the Wall | A Game of Thrones Community for Breaking News, Casting, and Commentary 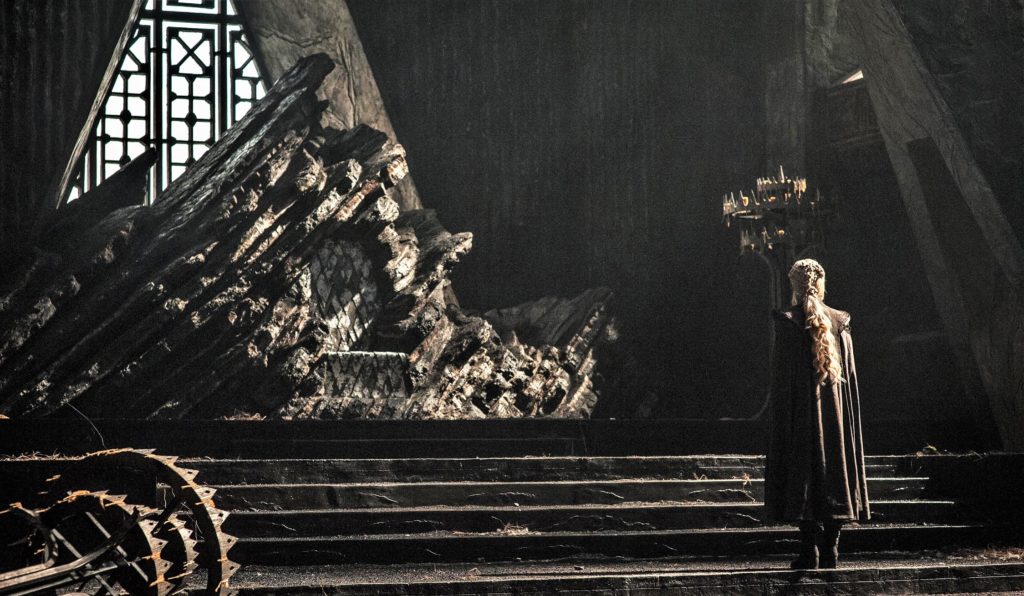 As we mentioned a few days ago, season seven of Game of Thrones was nominated by the Art Directors Guild Awards. We gave the show a good chance to win — and it did!

Game of Thrones was nominated in the ‘One-Hour Period or Fantasy Single-Camera Series’ category, with the episodes “Dragonstone,” “The Queen’s Justice” and “Eastwatch” representing the show. It competed with A Series of Unfortunate Events, The Crown, Mindhunter and Stranger Things, all of them period dramas (or timeless black comedy-dramas, in the case of Lemony Snicket’s adaptation) and, we can all agree, worthy competitors. In the end, however, Deborah Riley’s art direction won the day!

At the Art Directors Guild event, Riley accepted the award for her marvelous production design, which was one of the highlights of season seven. You should really take a look at the design presentation Game of Thrones submitted to the ADG Awards. We have seen some of this concept art before, but there is never before seen artwork as well!

This is Game of Thrones‘ fifth win — though not consecutively. For seasons two and three, it won the ‘One-Hour Single Camera Series’ award, which later bifurcated into a contemporary series award and a period or fantasy series award, which the show won in seasons four and five. Then, however, season six was taken over by Westworld, which was duly celebrated at our sister site. But this year Game of Thrones returns to the top!

Congratulations, Deborah Riley and everyone involved with the art department!