Game of Thrones arrives in Dubrovnik, Croatia for imminent Season 8 filming! | Watchers on the Wall | A Game of Thrones Community for Breaking News, Casting, and Commentary 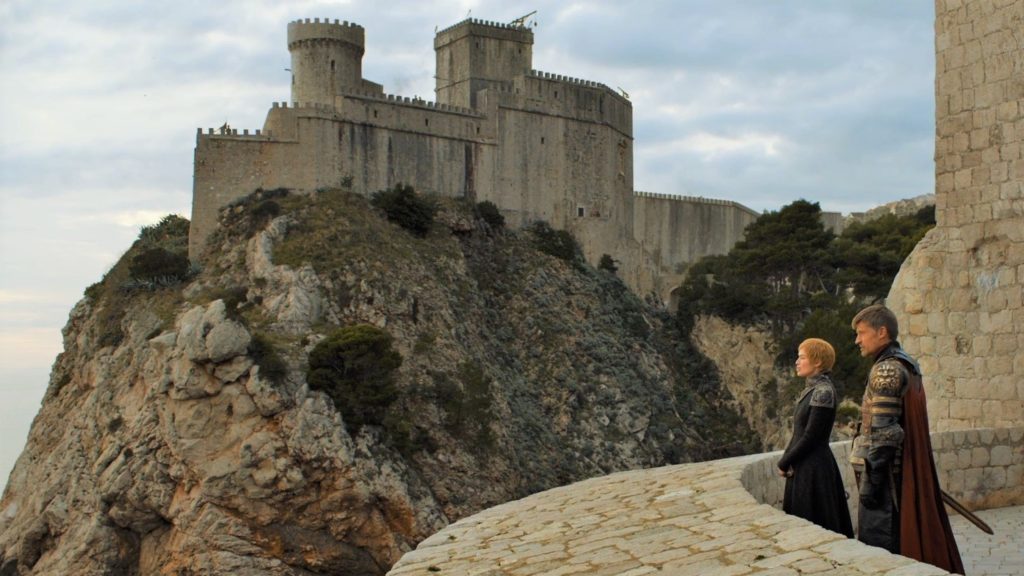 The Old City of Dubrovnik as seen in Season 7, Episode 1, “Dragonstone”

The Croatian city of Dubrovnik has given life to King’s Landing since way back in season two, so it’s fair to say that by now the Old City’s unique look has become what we expect the capital of the Seven Kingdoms to look like. Thankfully, earlier this month we learned Game of Thrones would return to Dubrovnik one last time. And now that time has come!

As reported by The Dubrovnik Times, the Game of Thrones crew has set up camp “near the Old City of Dubrovnik” and the cast is expected to arrive for filming any day now: 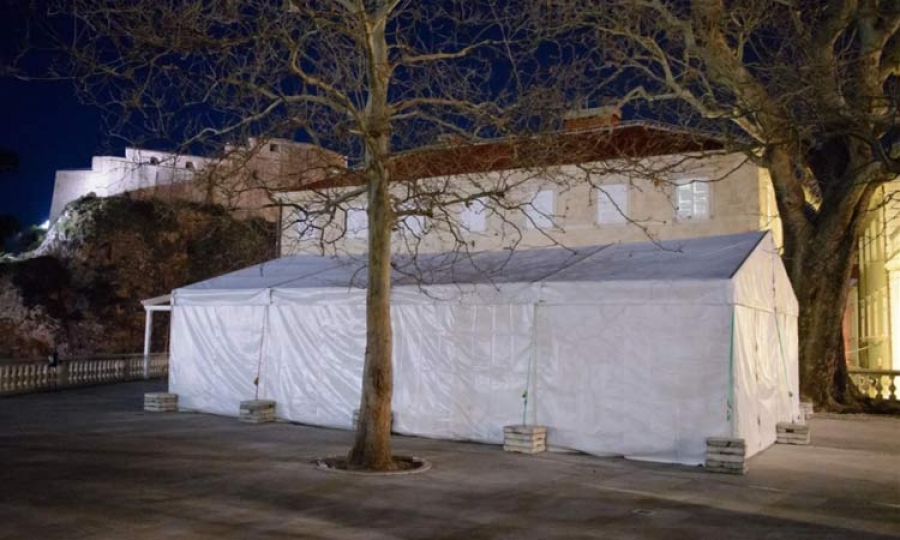 Crew tent, with Lovrijenac Fortress in the background. | Photo: The Dubrovnik Times

The tent’s position suggests Game of Thrones will revisit familiar sites, namely Lovrijenac Fortress and the Pile Bay. Even when Dubrovnik ceased being the primary King’s Landing location in season six, the show always returned for these iconic landmarks.

As we reported last time, though filming in Croatia is expected to be brief, as it has been for a few seasons, there are rumors of the main cast being involved, including Kit Harington. If true, that’s interesting, because Harington, along with many others, were last spotted in or on the way to Iceland. We knew both would be February shoots, but it seems the production may have scheduled them to take place back-to-back.