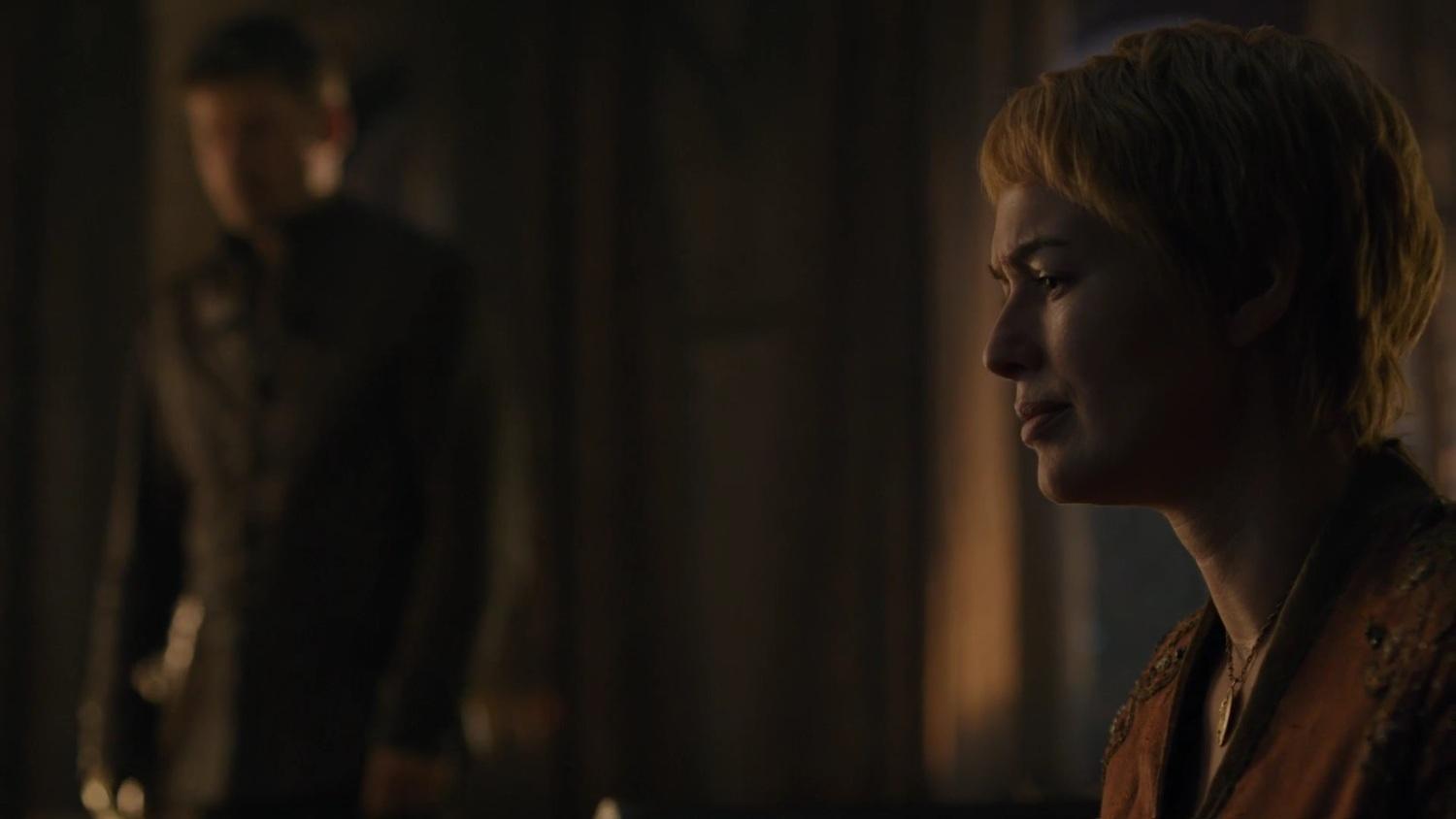 The excitement just won’t stop today! HBO has now released three clips from the new season of Game of Thrones. The clips include dramatic scenes from the premiere with Cersei and Jaime, and Sansa and Theon, and then there is one from the third episode featuring Daenerys.

Beware of spoilers,  naturally but most of all- enjoy!

Daenerys and the Dothraki:

Remember when HBO was giving us nothing at all? It’s all here. All of it. At once. And it’s so damned amazing.