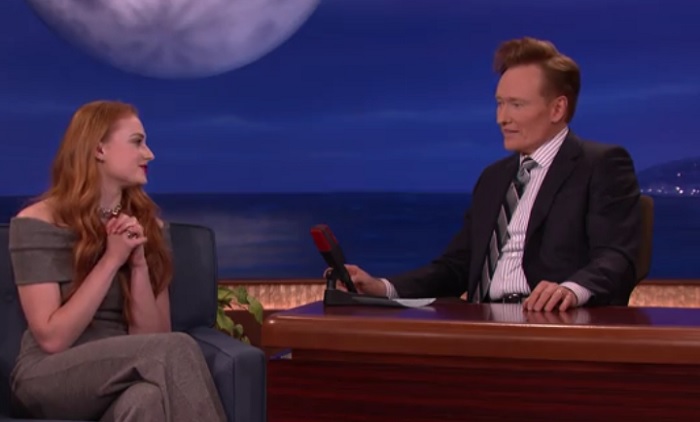 TBS has uploaded a few clips of the episode for everyone to enjoy:

Amid yesterday’s rush of new material for Game of Thrones season 6, there was some other info floating around: rumored episode titles.

We’ve checked with HBO, and they are unable to confirm these new episode titles being reported by GeeklyInc and their sources. However, the website reported six of last year’s episode titles with accuracy so we feel comfortable with sharing them for now.

HBO has already announced that the premiere will be called “The Red Woman.”

According to GeeklyInc, the second episode of season 6 is titled, “Home,” and episode 3 will be titled, “Oathbreaker.”

If the titles are accurate, “Oathbreaker” is certainly the most intriguing one. Brienne has taken oaths, and the name of her sword Oathkeeper is the flip side of this title. Brienne’s oaths are strongly tested in the novels. Other characters like Jaime and Jon Snow are known to be oathbreakers as well, so I could see an episode titled that going many ways.

“Home” is a simple title, but with so many characters longing for theirs, it’s always a powerful theme.

What do you think of these potential titles, readers?