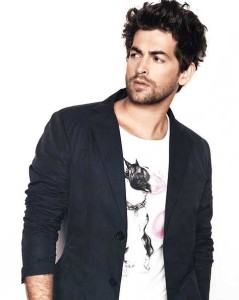 There was a bit of excitement this week as rumors emerged that Indian star Neil Nitin Mukesh was being offered a part in Game of Thrones season 6.

Initial reports claimed the actor would be playing a royal though later he acknowledged, “Nothing is confirmed so far. All I can do is keep my fingers crossed,” when it came to nabbing a role on the show.

HBO has now confirmed that the actor is not part of the cast, nor is he being offered a role in Game of Thrones.

The cast for season 6 is already overflowing, so it’s just as well! If they keep adding characters, they’ll hardly have time to creatively kill them all off.