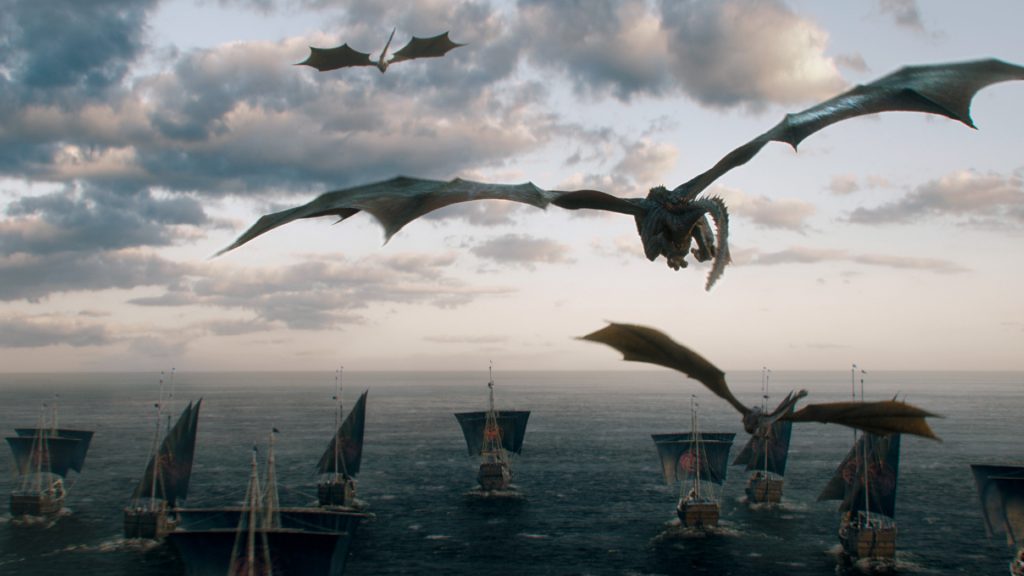 HBO’s new programming president Casey Bloys attended his first Television Critics Association (TCA) press tour where he answered several questions pertaining to the gritty nature of their programs. He also confirmed a few details about the final two seasons of Game of Thrones.

When asked if premium cable depended too much on violence against women in their narratives:

I can tell you violence, it’s not just specific to women. It’s indiscriminate. Plenty of men are killed as well.

In the past, Game of Thrones has been criticized for its depictions of sexual violence against women and that frequency of such can lead to a normalization of the subject.

Bloys took a break from the gritty subjects to confirm a few details about the end of their biggest series: Game of Thrones.

Season 8 will be their last, though the amount of episodes for the final season are yet to be confirmed.

I would take 10 seasons but we want to take their lead with what they can do and what the best version of the show is.

Bloys also teases a Deadwood film, reveals the premiere date for their new sci-fi series Westworld, and more in the recap of the conference at Variety!

TV.com has confirmed from the TCA that the delayed production of Season 7 will remove Game of Thrones from Emmy contention for 2017. On the bright side, conversations of a spin-off have happened, says Bloys!

We’ve talked about it. I am certainly not opposed to it. There are no concrete plans for it at this point.

What are your thoughts on Game of Thrones confirmed home stretch? What would you like for a spin-off?