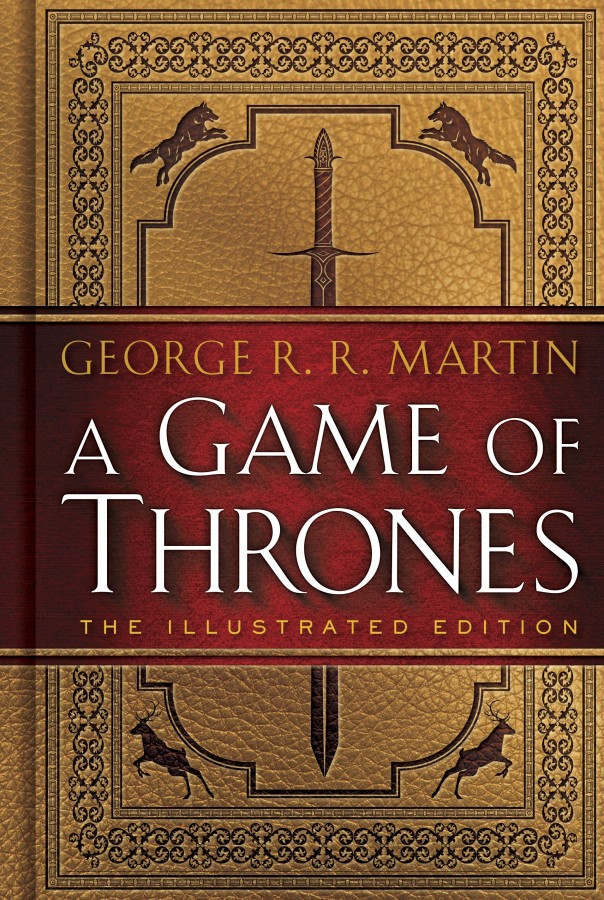 This week, Bantam Spectra is celebrating the twentieth anniversary of the first novel in George R.R. Martin’s A Song of Ice and Fire series, the book that started it all and ultimately brought us together here. The company is publishing a special illustrated edition of A Game of Thrones, described as having “gorgeous full-page illustrations to open every chapter, the mystery, intrigue, romance, and adventure of this magnificent saga come to life as never before.”

Martin himself has all the details on his blog, along with his memories of the early days.

Reviews were generally good, sales were… well, okay. Solid. But nothing spectacular. No bestseller lists, certainly. I went on a book tour around that same time, signing copies in Houston, Austin, and Denton, Texas; in St. Louis, Missouri; in Chicago and Minneapolis; and up the west coast to San Diego, Los Angeles, Berkeley, Portland, and Seattle. Turnouts were modest in most places. The crowds didn’t reach one hundred anywhere, and at one stop (St. Louis, if you must know), not only was attendance zero but I actually drove four patrons out of the bookshop, allowing me to set my all time “bad signing” record at minus four (on the plus side, I had the time for long friendly talks with the readers who did show up).

But my oh my, things have changed a bit in these last twenty years.

As he notes, it’s twenty years later, and he’s “still working on book six… ((and no, sorry, I have no announcement to make on that front)).”

According to Martin, the new edition has an introduction by John Hodgman and a total of seventy-three black and white interior illustrations, plus eight full-color plates.

Some of the artwork is pulled from a variety of sources such as the A Song of Ice & Fire calendars, The World of Ice and Fire, and artwork from cards and games. However, forty-eight of the pieces of art (like this one below) are brand new. 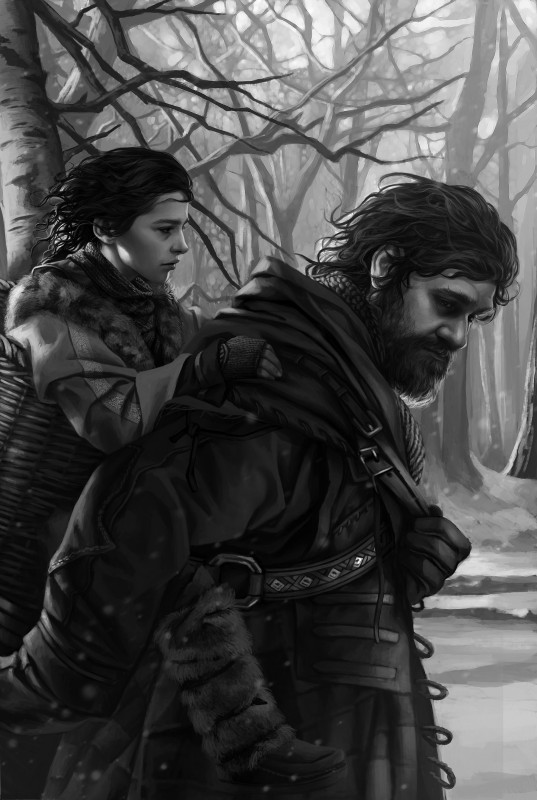 A Game of Thrones: The Illustrated Edition will be available for sale beginning October 18th, 2016.