Game of Thrones: The Complete Sixth Season arrives on Digital HD August 1st! | Watchers on the Wall | A Game of Thrones Community for Breaking News, Casting, and Commentary 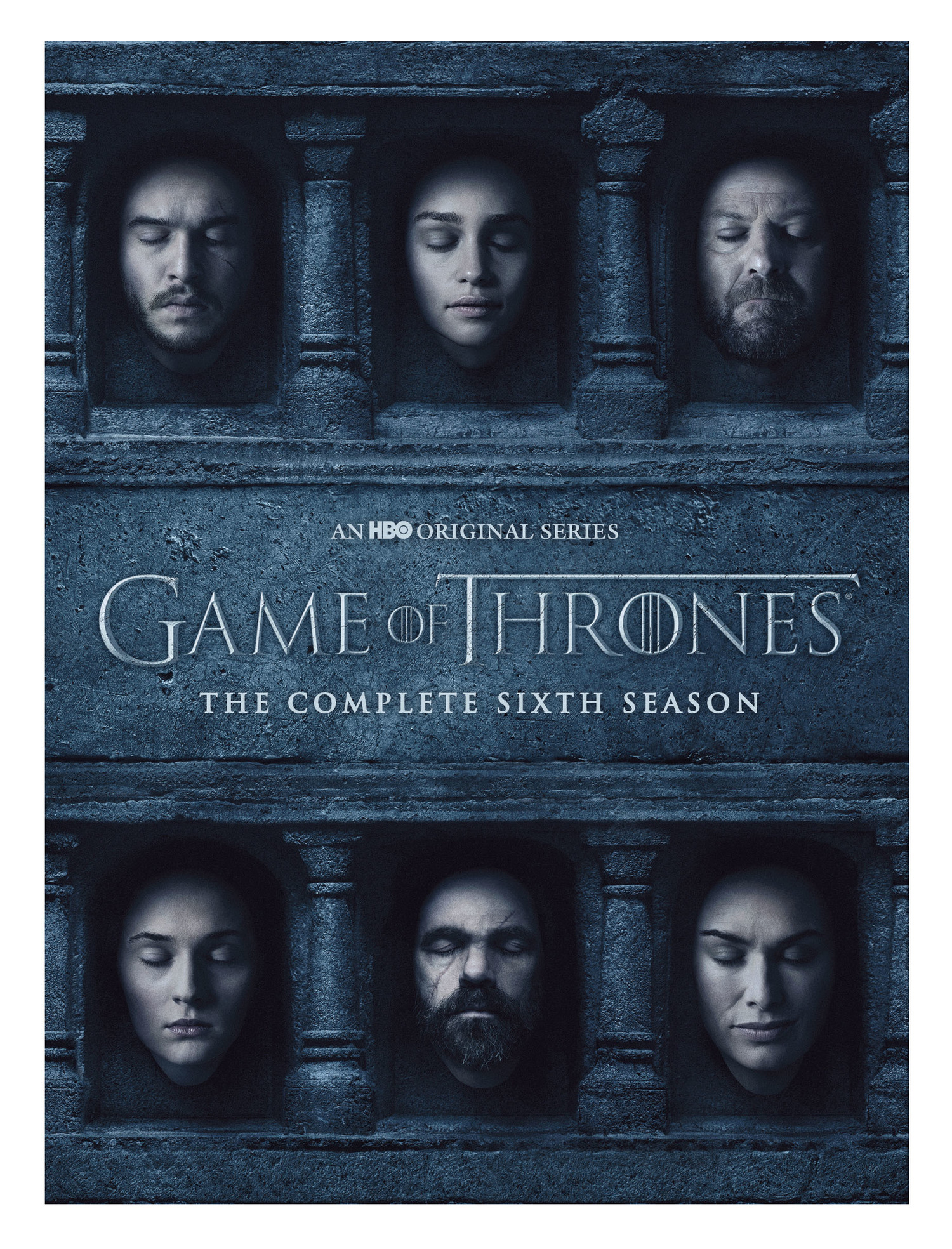 Just a reminder for those who missed the earlier news– Game of Thrones: The Complete Sixth Season will be arriving on Digital HD on August 1st. So Game of Thrones‘ newest season, along with some pretty sweet bonus features, can be yours in just a few days. We also have a sneak peek at one of the features, thanks to the Wall Street Journal (shared after the cut)!

It’ll be available for download on iTunes, Vudu, Amazon Video, and many more outlets.

The Wall Street Journal has shared a new snippet from the Bran featurette, with commentary from Isaac Hempstead Wright, Kristian Nairn and director Jack Bender taking us behind “The Door”:

For those who prefer the hard copies, great news this year- as previously announced, Game of Thrones: The Complete Sixth Season will be available on Blu-ray™ with Digital HD and on DVD this November 15th!