HBO Chairman Announces Stand-Alone Streaming in 2015 | Watchers on the Wall | A Game of Thrones Community for Breaking News, Casting, and Commentary 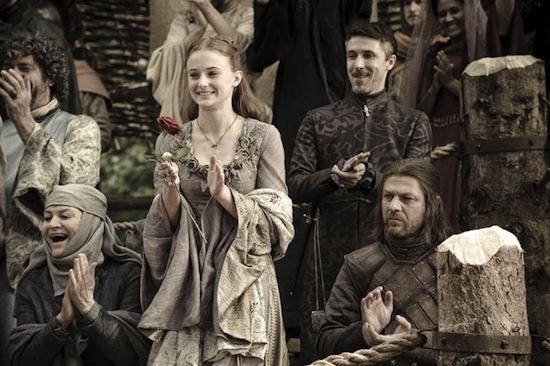 Much to the delight of many Game of Thrones fans, HBO Chairman and CEO Richard Plepler announced today that the company will offer stand-alone streaming service in the United States beginning in 2015.

Although neither the exact date nor the cost of the service or the amount of content that would be accessible was included in the release, this was an obvious step in the right direction considering the amount of cable cords being cut (not to mention pirating and the stealing of grandma’s HBO Go password).

See the full press release after the cut…

Speaking at the Time Warner Inc. Investor Meeting today, Richard Plepler, chairman and CEO, HBO, announced that the company will offer a stand-alone HBO streaming service in 2015. Following a portion of his presentation focused on HBO’s domestic business, during which he cited significant growth opportunities inside the pay-TV universe, Plepler then turned to the current ten million broadband-only homes, which is projected to grow.

“That is a large and growing opportunity that should no longer be left untapped. It is time to remove all barriers to those who want HBO.”

“So, in 2015, we will launch a stand-alone, over-the-top, HBO service in the United States. We will work with our current partners. And, we will explore models with new partners. All in, there are 80 million homes that do not have HBO and we will use all means at our disposal to go after them.”

Oz of Thrones: Better late than never.  If you assume that GoT will be streamed at the same time as the original television air time, what would be a fair price for the service per month?

And by the way, how the hell is everybody?

Find me on the twittersphere here.