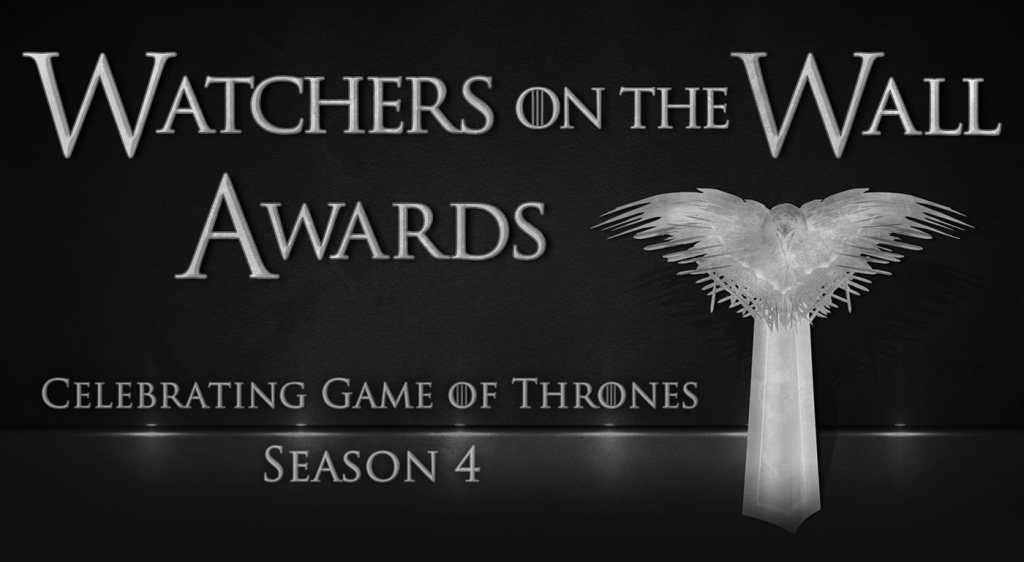 We voted on the men, now it’s time to vote for the women! In this category, we celebrate the actresses who had less screen time in season 4 of Game of Thrones, but still left an indelible impression on viewers.

Nominees for the award appeared in 1-3 episodes this season. The preliminary poll results were: 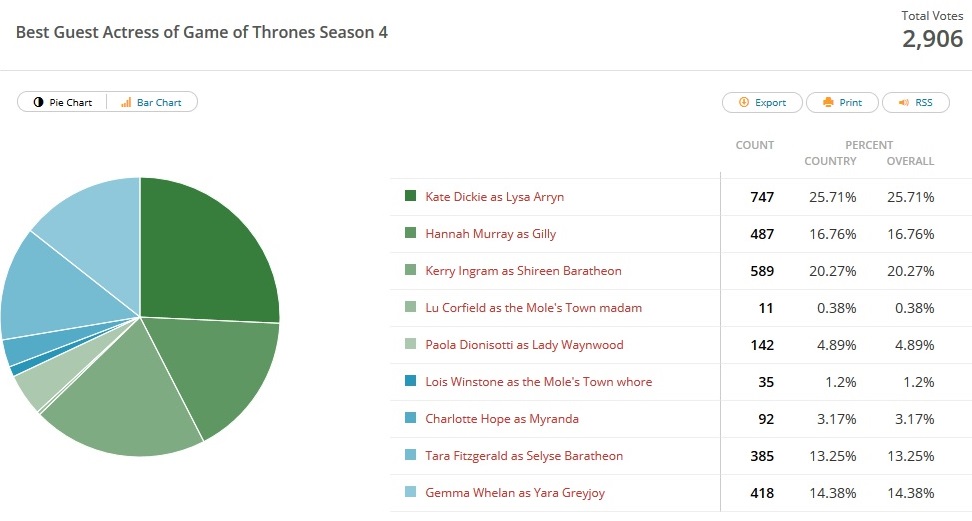 And so the five women continuing on to the final round, to compete for Best Guest Actress are: 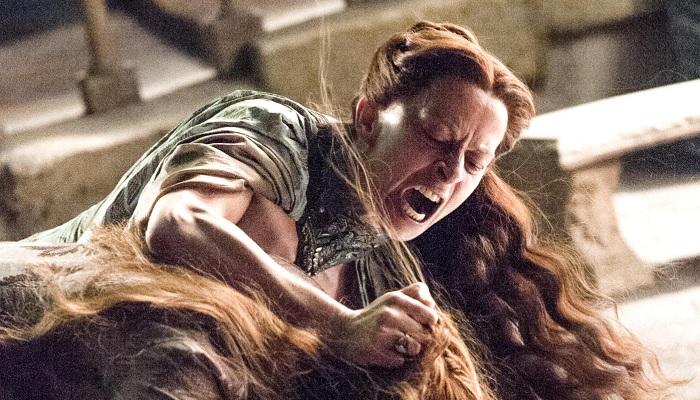 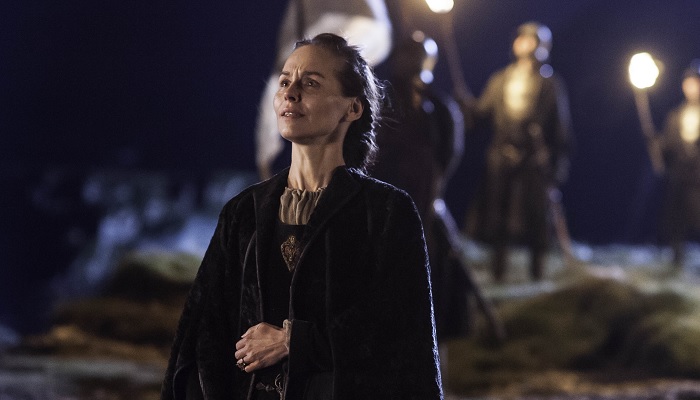 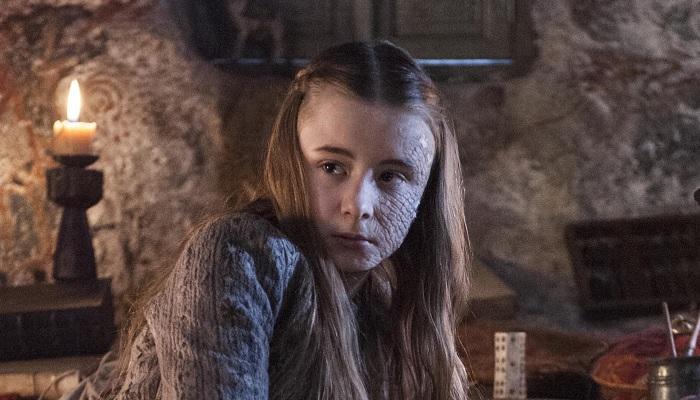 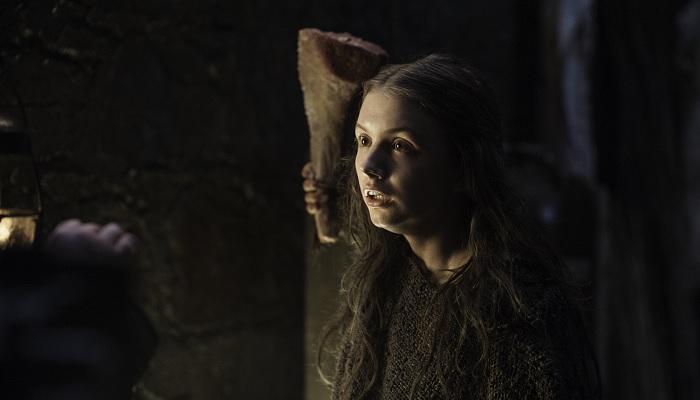 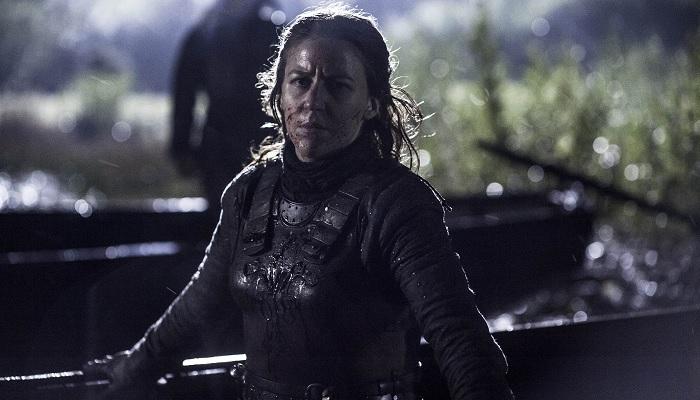