Hannah Murray and Sound Designer Paula Fairfield Join the Con of Thrones Guest Line-Up! | Watchers on the Wall | A Game of Thrones Community for Breaking News, Casting, and Commentary 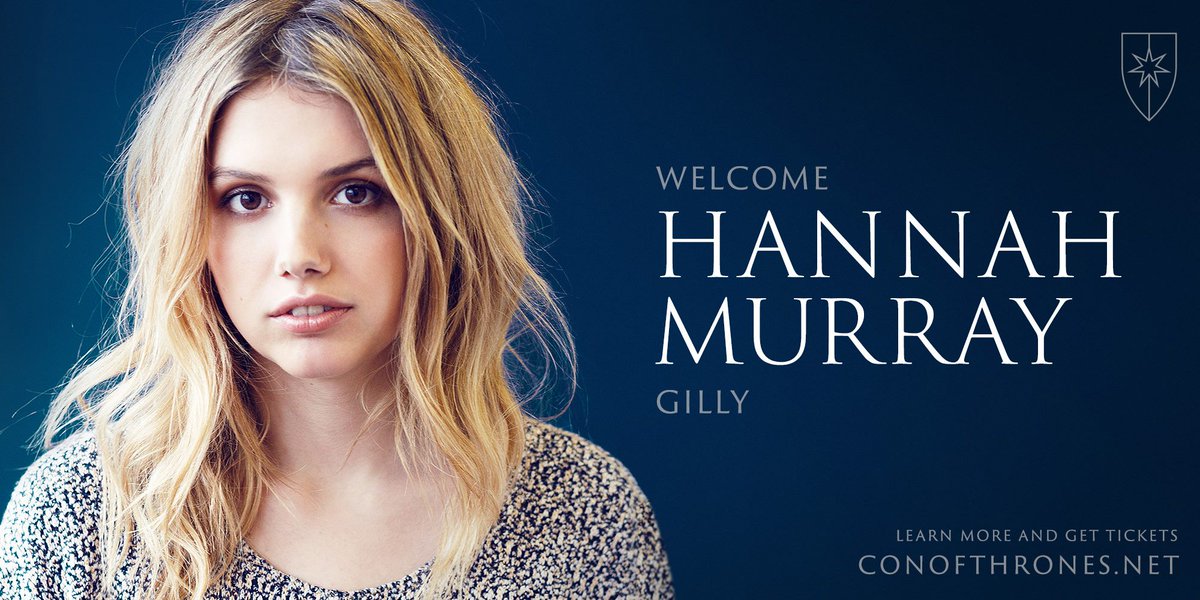 You’ve all been gagging for Con of Thrones news and today we’ve got it! Con of Thrones announced today that Game of Thrones star Hannah Murray (Gilly), Emmy-winning sound designer Paula Fairfield, and fan favorite podcasts A Storm of Spoilers and The Ringer’s Binge Mode have joined the Special Guest lineup for Con of Thrones 2018.

Con of Thrones is the premier convention for fans of Game of Thrones, A Song of Ice and Fire, and the worlds of George R. R. Martin. This year the con is taking place at the Hyatt Regency Dallas from May 25-27. Tickets (for the full-weekend or single-day passes) are on sale now!

More about the guests:

Hannah Murray is a longtime cast member on Game of Thrones, joining the show in season 2 as the wildling Gilly, and will be seen in the upcoming final season.

The actress first rose to fame starring as Cassie on the E4 drama Skins, winning the BAFTA Audience Award for her performance. Murray has turned in appearances in Dark Shadows,  Above Suspicion, Agatha Christie’s Marple, God Help The Girl, The Chosen, and Kathryn Bigelow’s Detroit. Murray won Best Actress for her role in Bridgend at the 2015 Tribeca Film Festival. 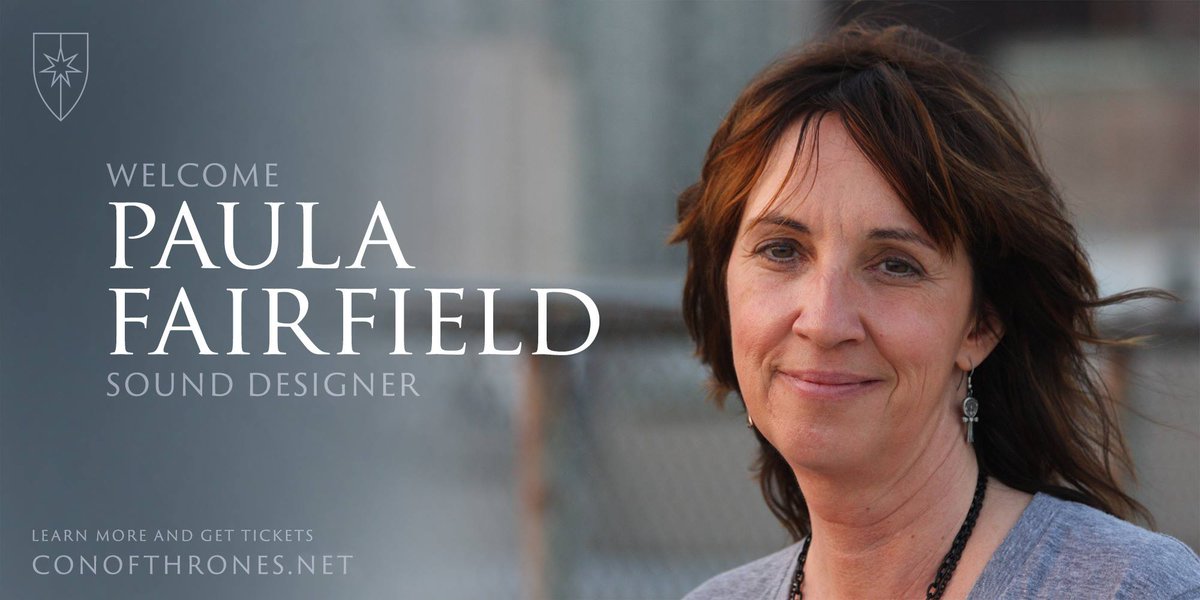 Paula Fairfield is an international and Emmy award-winning sound designer for TV, film, commercials, and basically anything that makes noise. She has eight Emmy nominations with one win for her work on Game of Thrones, along with multiple wins and nominations for her work in both the US and Canada. During her career she has had the privilege of working on TV projects such as the iconic Lost and visionary filmmakers like Robert Rodriguez, Brian DePalma, Paul McGuigan and Darren Aronofsky.

Her passion is high concept sound design and her main interest is working with visionary filmmakers, which is clearly reflected in her resume and her background as an artist. Paula is from a tiny town in Nova Scotia and has a BFA from NSCAD University in Halifax, N.S. During her career as an exhibiting artist, she was the co-director of Canada’s foremost media art center, Charles Street Video. Her art work resides in several collections worldwide, including the National Gallery of Canada. She started her commercial sound work Toronto before relocation to Los Angeles in 1998. In 2014, she established her sound design company Eargasm Inc.

Paula will be debuting her new immersive audio work “Ocean of Tears” in 2018/9. Current projects include Game of Thrones, Tom Clancy’s Jack Ryan and the upcoming Robert Rodriguez/James Cameron Angel Battle Alita, due later this year. 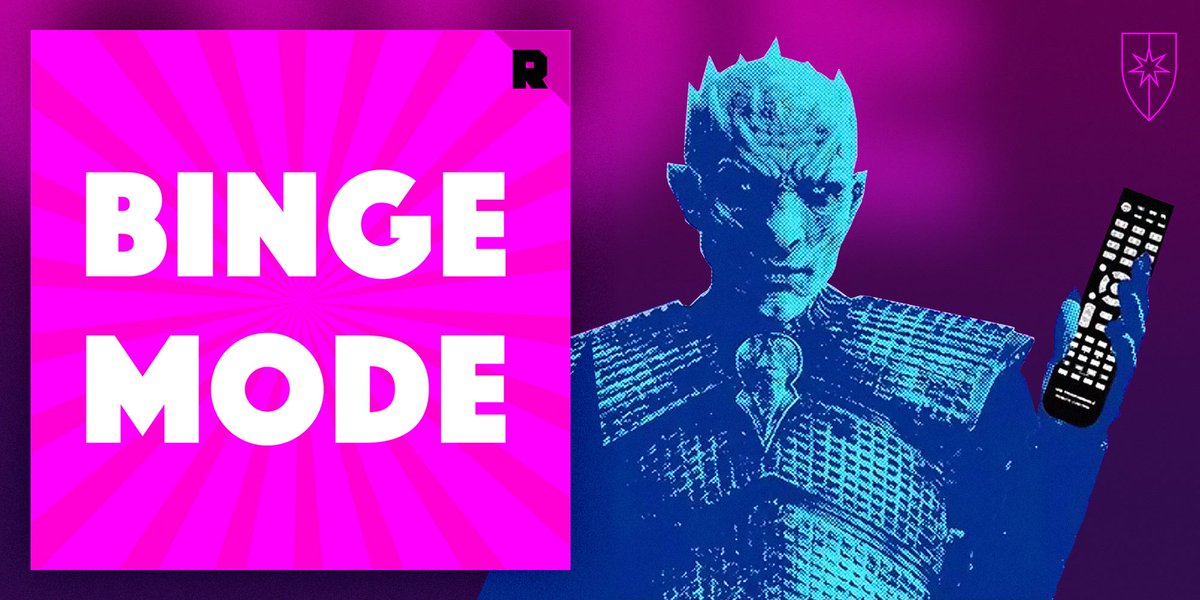 The Ringer’s Mallory Rubin and Jason Concepcion are the co-hosts of Binge Mode, a podcast full of their signature deep dives into topics obsessing them at the moment, from shows and movies to books and sports. The duo appeared on HBO’s aftershow After the Thrones, dissecting Game of Thrones season 6, and brought their expertise to Talk the Thrones for season 7 analysis. 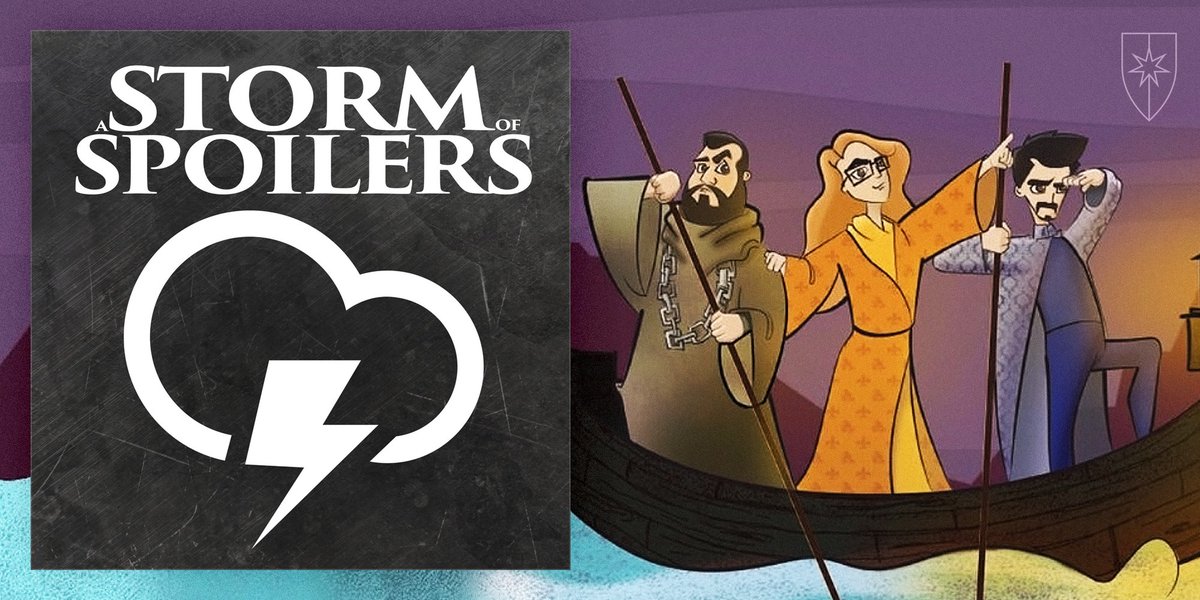 A Storm of Spoilers

A Storm of Spoilers is the Game of Thrones podcast that Benioff and Weiss love to hate. Spoilerphobes are told to beware as Fighting in the War Room‘s Dave Gonzales, Vanity Fair‘s Joanna Robinson, and Film School Rejects‘ Neil Miller draw on book knowledge, production information, and all kinds of reckless speculation as they cover Thrones during the season from the Citadel of Crazytown. During the ever-expanding off-season months, Storm of Spoilers sets off on a tour of other interesting pop culture worlds, from wizarding worlds to alternate realms to galaxies far, far away. Said one anonymous iTunes reviewer, “If you’re a book reader, this is the Game of Thrones podcast you’ve been looking for.”

Con of Thrones is produced by Mischief Management. Watchers on the Wall is an official programming partner for Con of Thrones, and we have so many exciting panels and events planned for the attendees. We’re also looking for YOUR ideas- fans attending the convention are welcome to submit panel proposals for fan-led programming until March 2nd! See this post for more details on how to share your creative ideas with us!