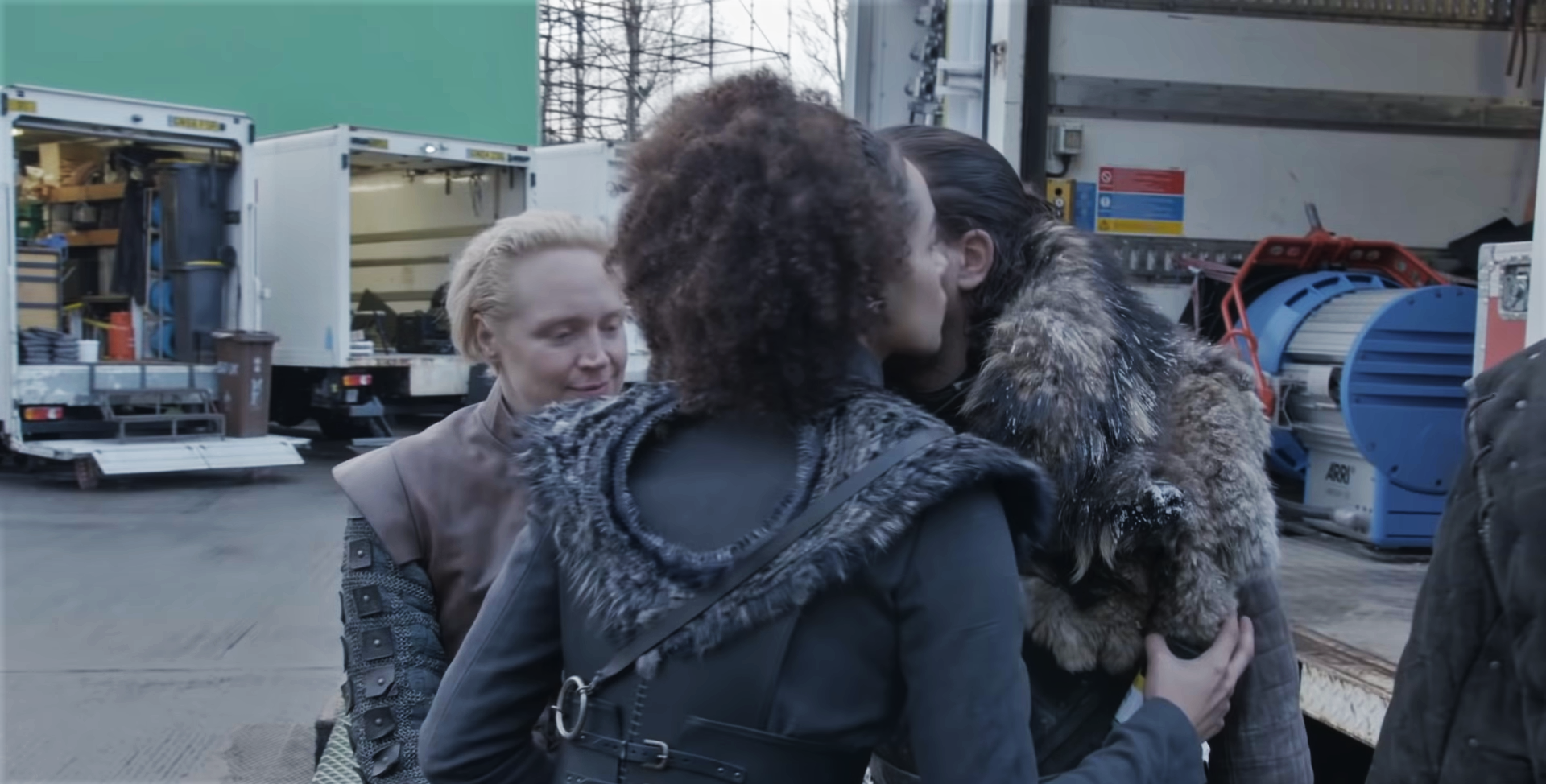 HBO just released a short —I can’t emphasize enough just how short it is— featurette about the first day on set of the eighth and final season of Game of Thrones, with the cast arriving early in the morning and getting ready to shoot. Take a look!

The video features Liam Cunningham, Nathalie Emmanuele, Jacob Anderson, Sophie Turner, Isaac Hampstead Wright, Gwendoline Christie, Kit Harington, and Iain Glen, though you’ll miss many of them if you blink for even a second:

Such a short video would have been torture a few months ago, but right now, two short days from the season premiere? I think I can take it! What about you?