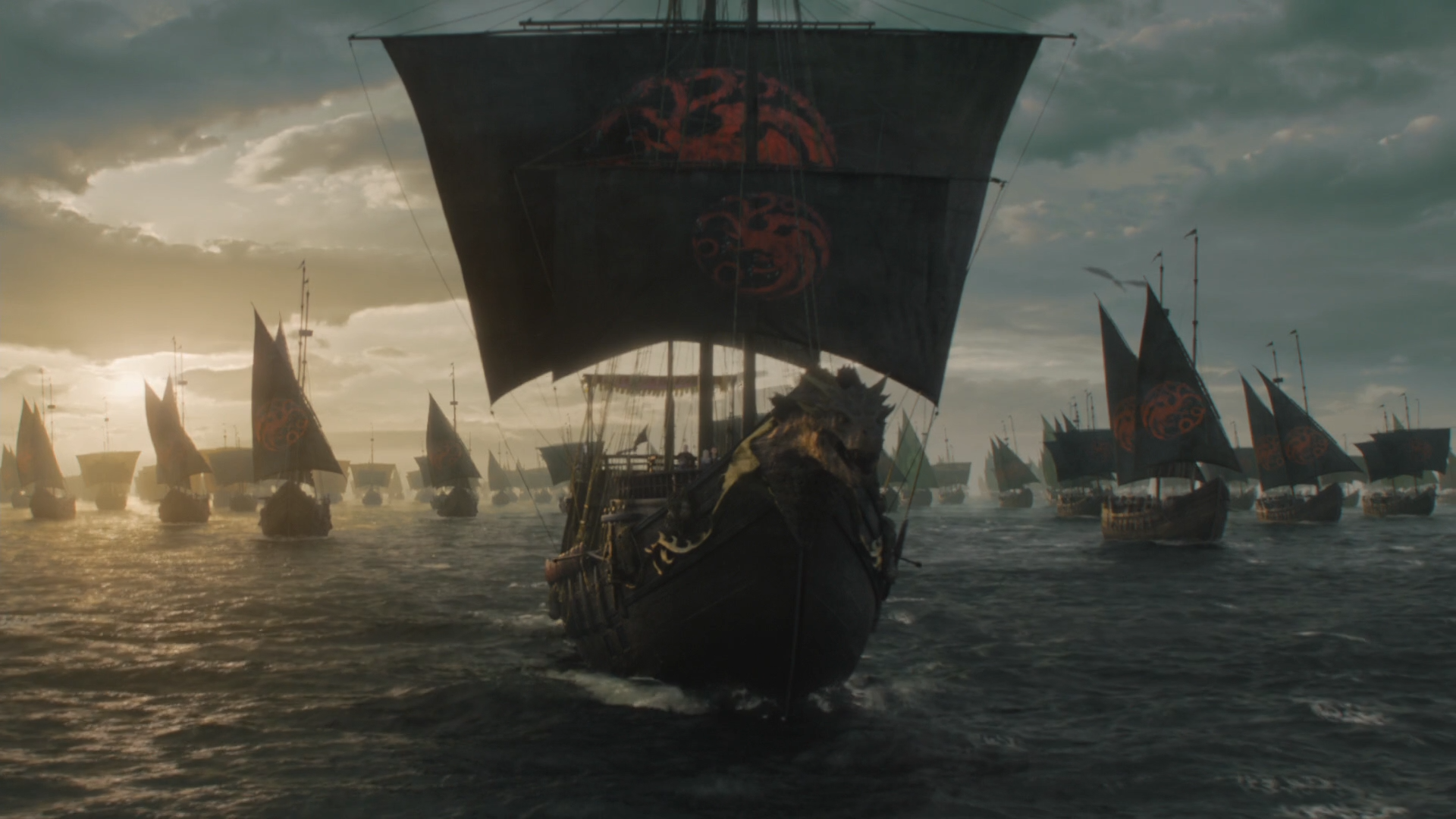 The running time for Game of Thrones season seven episodes has been a subject of uncharacteristically high interest, partly because of the novelty of a shorter season, but also because of the reports showing information differing between HBO.com and Entertainment Weekly. Though a few minutes here or there have been known to change in the HBO schedule, if it is to be believed we now know the running time of every season seven episode. And the last two are record-length!

Let’s just get to the hard data, because that’s what you are all looking for here:

Now let’s play with the numbers: the last two episodes will break the record established by the last aired episode, the season six finale “The Winds of Winter”, which stood at 68 minutes. This year’s finale will reportedly top it by 13 minutes. For this show, that’s a lot.

Together, these seven episodes make up about 7 hours 20 minutes. With three fewer episodes to work with, that may be significantly less than the average 9 hours 15 minutes season, yet at the same time it’s the longest run of seven episodes in the show.

Historically, the average episode ranges very little from season to season (from a low of 54:25 in season two to a high of 56:08 in season one), so it’s fair to claim this season leaps ahead with its 63 minutes average — that is, 8 minutes longer than the typical Game of Thrones episode. Though the longer episodes do not make up for the missing three, they do make up for one of them; this season may as well have eight episodes.

I don’t know about you guys, but that feels like a long season to me!